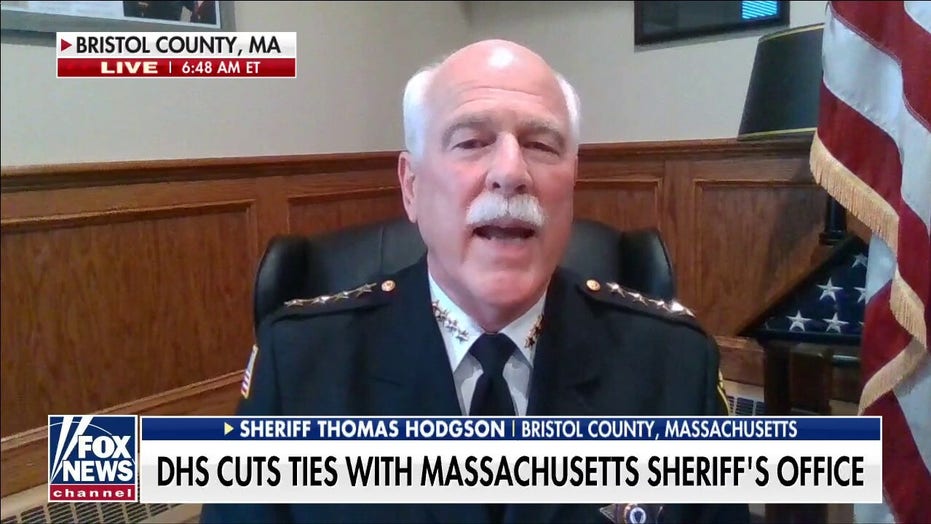 A Massachusetts sheriff is calling on Homeland Security Secretary Alejandro Mayorkas to reinstate an Immigration and Customs Enforcement (ICE) contract to use a detention center in his county and apologize to officers, after the arrangement was terminated over allegations of mistreatment.

"Your recent decision to cancel all contracts between the Bristol County Sheriff’s Office and Immigration and Customs Enforcement is unjust, dangerous and flat-out wrong," Bristol County Sheriff Thomas Hodgson said in a letter to Mayorkas this week. "I urge you to immediately reinstate our partnerships with ICE and publicly apologize to my dedicated, professional staff that you demonized and embarrassed with your reckless, politically motivated decision."

DHS announced last month that it would no longer use two facilities, including the C. Carlos Carreiro Immigration Detention Center in Bristol County.

The facility in Bristol County, run under an agreement with the local sheriff’s office, is "no longer operationally necessary," DHS said in a statement. The Washington Post reported that the Bristol facility is holding seven detainees, while Irwin has 114.

The office was under investigation after staff reportedly used pepper balls and a flash-bang against detainees who threw chairs at staff amid a dispute over COVID-19 testing and isolation. Hodgson has said his staff acted appropriately to regain control of the facility.

DHS Secretary Alejandro Mayorkas made reference to the allegations in a statement.

"Allow me to state one foundational principle: We will not tolerate the mistreatment of individuals in civil immigration detention or substandard conditions of detention," Mayorkas said in a memo to acting ICE Director Tae Johnson.

Hodgson rejected claims by Mayorkas that there was "ample" evidence that its conditions were unacceptable, pointing to more than 20 years of audits and inspections he said the facility had passed.

He also dismissed a report by Massachusetts Attorney General Maura Healey into the incident at the detention center as "deeply flawed and politically motivated" and said the operation to regain control took only 90 seconds. 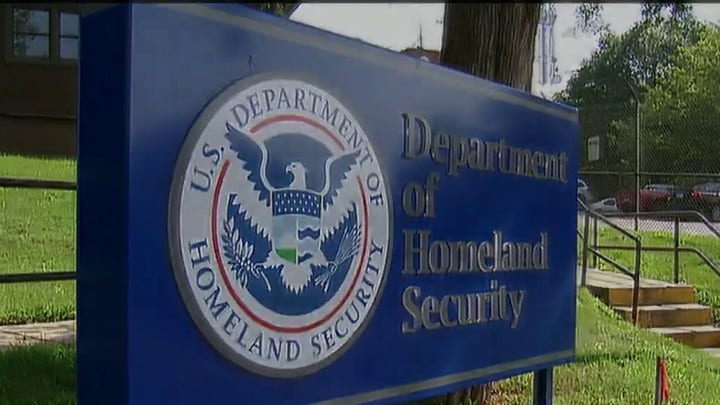 Hodgson said that since October, the department had arrested illegal immigrants with criminal histories including carjacking, assault, attempted murder, rape of a child statutory and aggravated assault and battery with a dangerous weapon.

The moves by DHS have been part of a far-reaching overhaul of the immigration system, which has seen a narrowing of interior enforcement as well as the rollback of a number of Trump-era policies.

That includes a full-scale review of migrant detention by the Biden administration.

"We have an obligation to make lasting improvements to our civil immigration detention system," Mayorkas said last month. "This marks an important first step to realizing that goal.  DHS detention facilities and the treatment of individuals in those facilities will be held to our health and safety standards.  Where we discover they fall short, we will continue to take action as we are doing today."