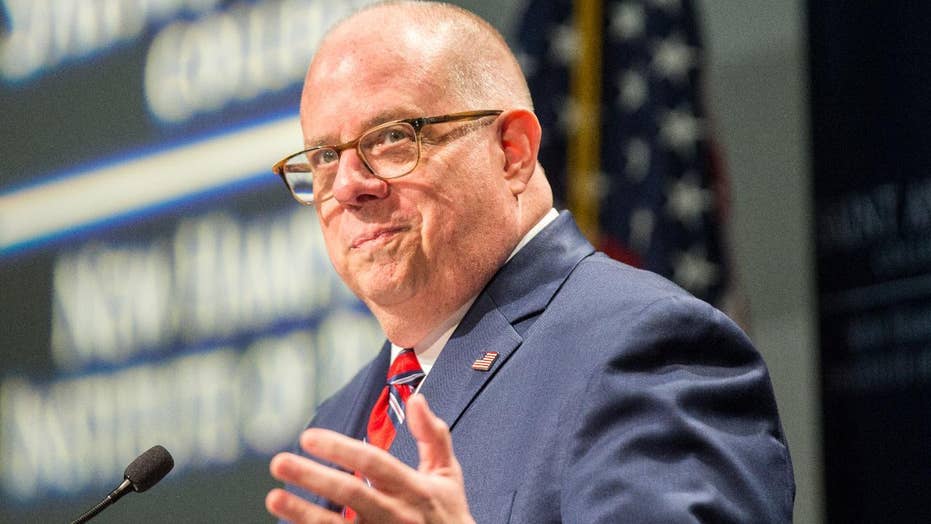 The Trump administration criticized Maryland Gov. Larry Logan in a letter Wednesday, claiming he missed a federally mandated deadline related to coronavirus inspections for the state's more than 200 nursing homes.

“I write today to express my extreme concern for the health and safety of Maryland’s aged population due to your state’s failure to conduct federally required infection control inspections of Maryland nursing homes,” Seema Verma, head of the federal Centers for Medicare and Medicaid Services, wrote in the letter, according to the Baltimore Sun.

In response, the Hogan administration called the letter “inaccurate and baseless,” saying it has inspected nearly 75% of the state’s 227 nursing homes

“It was the White House and Administrator Verma that praised Maryland for our early and aggressive actions to address nursing home outbreaks, including first-in-the-nation strike teams which they recommended that other states emulate, and even emulated themselves at the federal level,” Hogan spokesman Michael Ricci said. “With Maryland reporting its lowest positivity rate on record today, we suggest the administration focus its time and energy on states experiencing spikes and outbreaks instead of launching inaccurate and baseless attacks.”

The Hogan administration said it had already advised the Centers for Medicare and Medicaid Services that the remaining nursing homes would be inspected in the next two weeks.

The letter said Maryland was one of only three states that missed last Friday's deadline for inspections, and “ranks last and far behind the other States,” claiming it had inspected only 55% by the end of the month, the Washington Post reported. 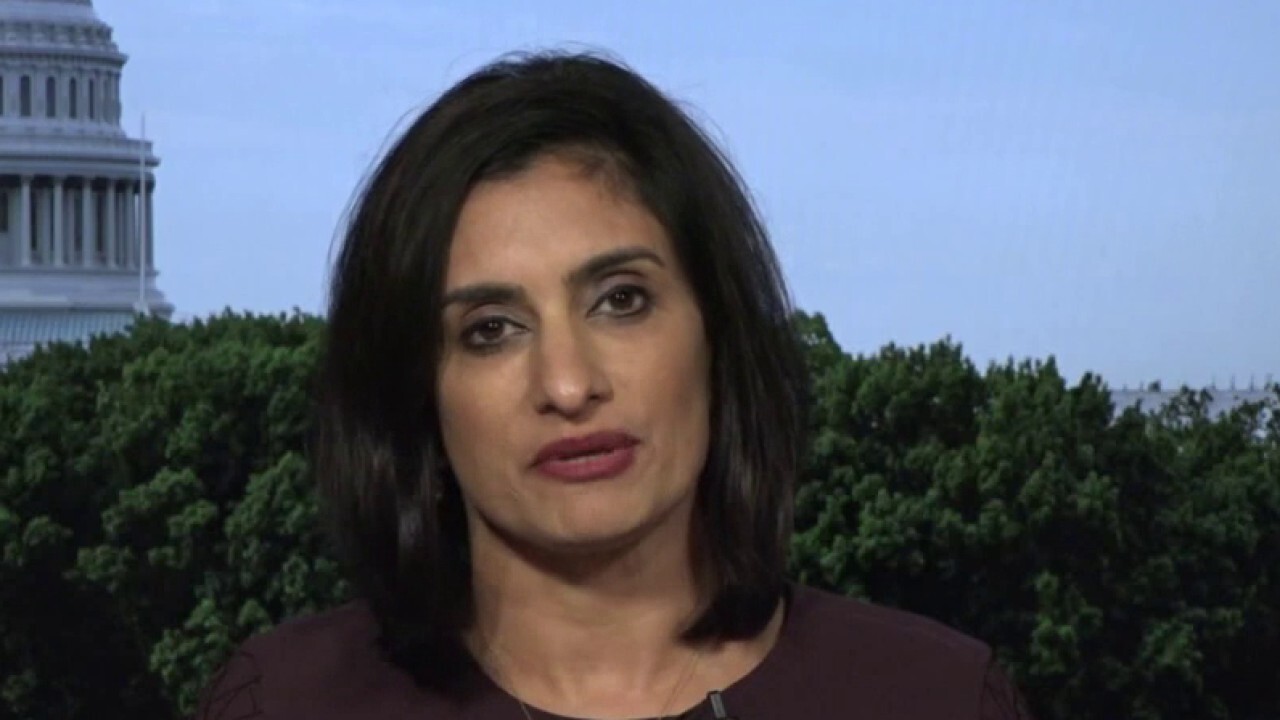 “It is absolutely critical that you immediately prioritize the health and safety of your state’s nursing home residents by completing the Trump Administration’s required inspections for all certified nursing homes in Maryland,” Verma wrote.

Hogan, a Republican, has called out the Trump administration for not sending enough help to states or creating a national testing strategy.

Last month, he said Trump had left states "vulnerable" to the pandemic and accused him of not listening to medical experts.

Hogan announced a partnership with six other states to try to increase testing Tuesday, due to the lack of a national directive.

Last week, Hogan also criticized Trump on Fox News'  “Your World” with Neil Cavuto for "not doing a good job of reaching out to the voters we're going to need to win elections in the future."

Anna Palmisano, of Marylanders for Patient Rights, called the slow rate of inspections a “huge issue,” the Sun reported.  “And our abysmal ranking is extremely alarming,” she said.

The Maryland Department of Health has reported 14,215 nursing home coronavirus cases and 2,046 deaths, the Sun reported.