Move over, Iowa and New Hampshire.

That seems to be the message in a new national poll when it comes to the Democratic presidential primary calendar.

Given a list of four options, 58 percent of those questioned say they’d rather a single national primary be held where every state holds its primary or caucus on the same day. 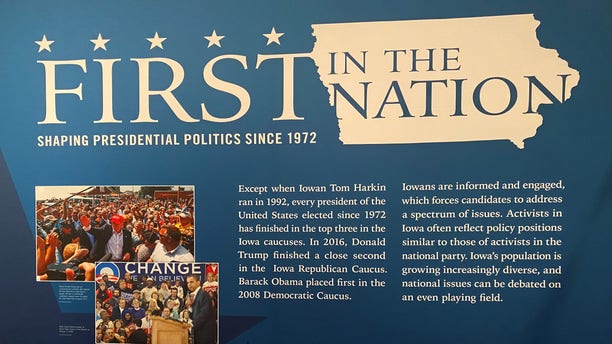 Only 11 percent called for keeping the calendar in its current form, with Iowa, New Hampshire, Nevada, and South Carolina holding the first four contests ahead of the rest of the country. Fifteen percent want to modify the current calendar, by letting a few other states vote on the same days as Iowa and New Hampshire. And one in 10 say they want to see grouped state primaries.

New Hampshire has held the first primary in the race for the White House for a century, and Iowa’s caucuses kicked off the nominating calendar for nearly 50 years. The small populations in each state have long provided candidates, regardless of their campaign war chests, a level playing field to reach out to voters person-to-person with retail-style politics.

But the states, which are overwhelmingly white and lack large urban areas, have been increasingly slammed this election cycle by critics including some of the candidates.

Former San Antonio Mayor and former Housing Secretary Julian Castro, who was the only Latino in the Democratic field before ending his bid earlier this month, repeatedly called for the states to lose the position at the front of the nominating calendar. 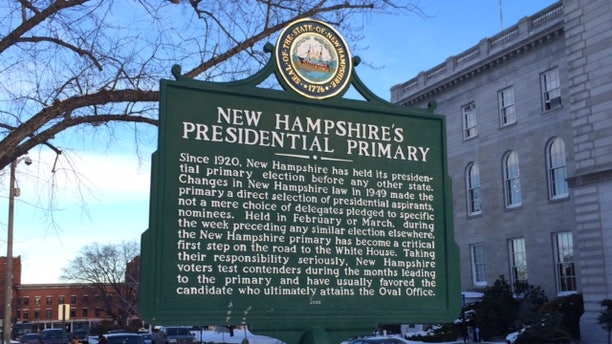 For 100 years, New Hampshire has held the first primary in the race for the White House. A sign marking the primary's history stands outside the Statehouse in Concord, N.H.

The former New York City mayor and multibillionaire business and media mogul made his call in an op-ed for CNN. Bloomberg, who jumped into the presidential race late, is skipping campaigning in all four early voting states that hold contests in February -- Iowa, New Hampshire, Nevada and South Carolina. Instead, he’s concentrating immense firepower on the larger delegate-rich states that vote Super Tuesday, which is March 3, and beyond.

According to the poll, 56 percent say that voters in states like Iowa and New Hampshire have too much influence over picking the party’s presidential nominee, with just a quarter saying the early states have just the right influence.

More than six in 10 say that the current process doesn’t give all types of voters in the party the same level of input on choosing the nominee.

“Most Democratic voters would like to see an overhaul of the primary calendar.  This view appears to be more out of a sense of fairness to the party’s diverse electorate than concerns they might have about the ability of Iowa and New Hampshire voters to properly vet the field,” Monmouth University Polling Institute Director Patrick Murray said.