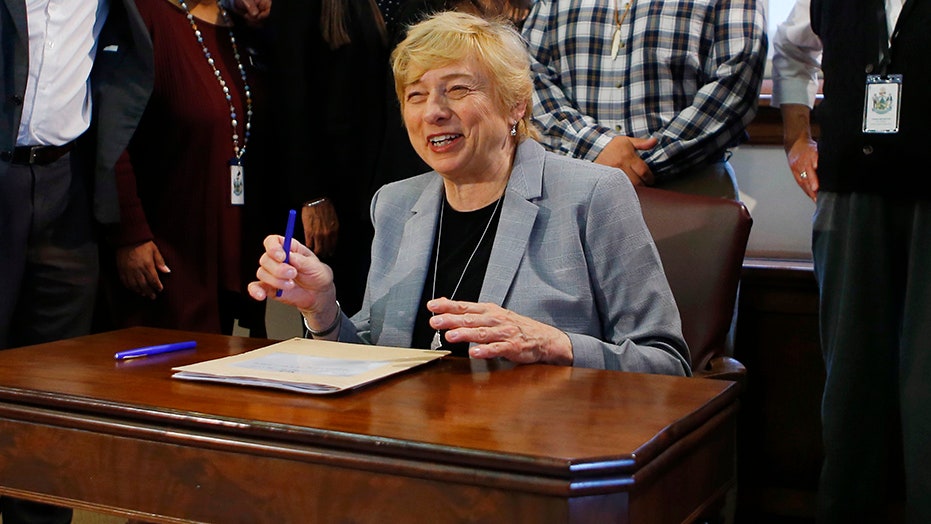 A bill working its way up through Maine’s state legislature Friday is calling for words like “he” and “him” to be scrubbed out of the wording of its laws – and instead be replaced with more gender-neutral terms.

Rep. Matt Moonen, a Democrat, says he wrote the bill after reading through laws and finding references to mostly male figures in positions of authority.

"The law still refers to the Governor as he, him (or) his, and I kept looking and was increasingly baffled, as I found more places where that is the case," he said, according to News Center Maine.

"This legislation is about every Maine woman or Maine girl knowing she is equally deserving of the same opportunity,” News Center Maine quoted her as saying.

“You now have the opportunity to make sure Maine does not meet the first sunrise of 2020 without addressing the outdated gender assumptions enshrined in our laws," added Saufley.

The bill was approved unanimously yesterday by that committee and now is going in front of the full legislature.

Maine’s voters already approved in 1988 to remove gender-biased language from its state constitution, according to the Associated Press.