A record number of mail-in ballots are being sent out to Florida voters ahead of the November election, beginning on Thursday.

County officials began shipping ballots to over 4.5 million eligible Floridan voters who have requested them, according to the Tampa Bay Times.

The new system, however, could lead to confusion and has the potential to bring about chaos similar to the hanging chad incident in 2000, which led to a presidential recount between George W. Bush and Al Gore.

“As we ramp up vote-by-mail, we have more inexperienced voters using it,” Whitney Quesenbery, director of the Center for Civic Design told The Times. 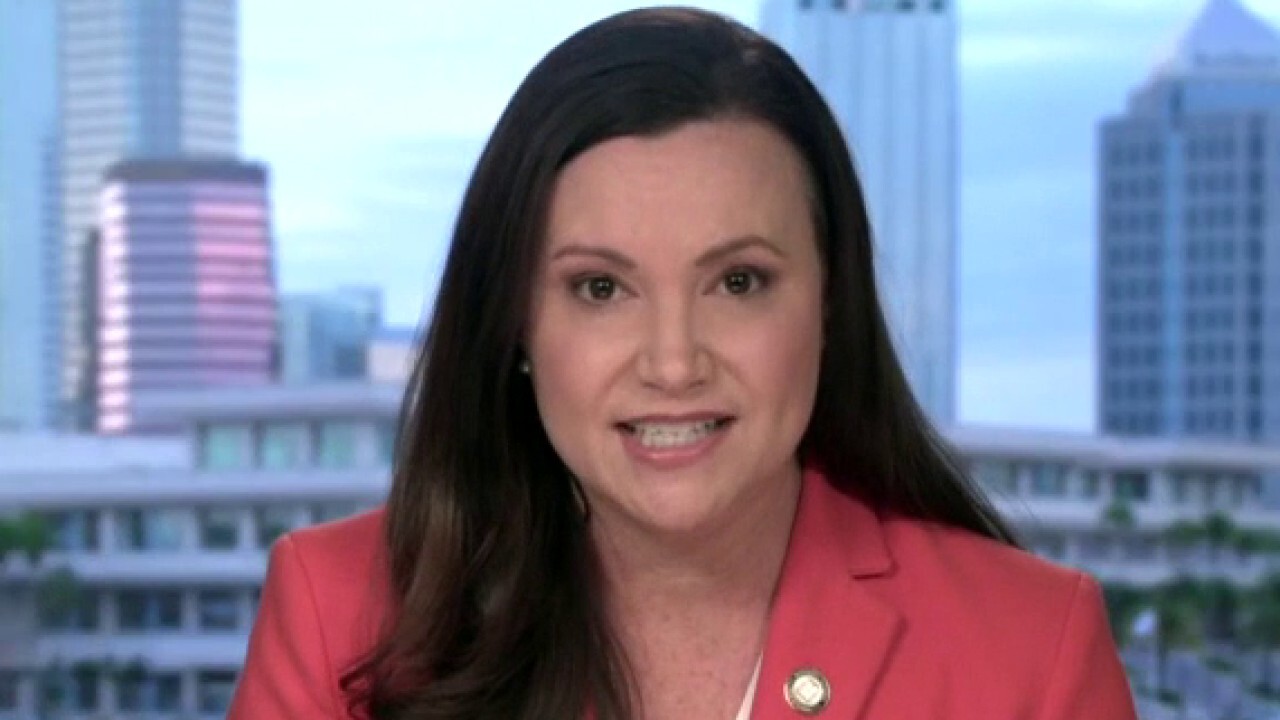 Election experts reportedly showed concern about certain caveats with mail-voting that most voters may not even be aware of -- such as the 7 p.m. deadline on Nov. 3 to get the ballots back to elections supervisors.

In addition, voters may forget to sign the ballot which could make it more difficult to distinguish a fraudulent vote from a valid one.

Under state law, if a mail ballot is not accepted, officials are required to notify the voter and provide an opportunity for them to remedy the issue.

Bloomberg previously announced he'd be investing $100 million to Florida alone, to help Biden's reelection chances. The money allocated to the Florida Rights Restoration Coalition to pay off debts by the state's felons is a separate sum from Bloomberg's original pledge.

The coalition had raised about $5 million before Bloomberg made calls to raise almost $17 million more, according to Bloomberg staffers.