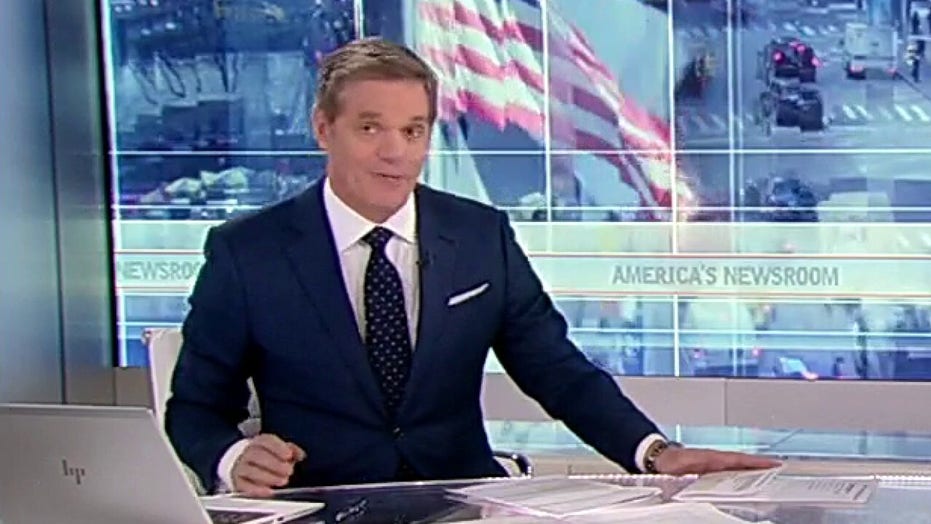 Fox News' Bill Hemmer provides updates on the number of Americans who have received COVID-19 vaccines.

Los Angeles Mayor Eric Garcetti on Wednesday said he expects the coronavirus vaccine to be available to anyone in the county by early summer.

And while shortages remain, Garcetti said Angelenos should "prepare for a moment when we get out of this phase of not having enough vaccines. It’s coming and it’s coming soon."

He said he thought the eligibility requirements would "quickly fall down."

"In other words, in coming weeks, probably no later than two months from now, everybody who wants a vaccine can get one," he said during a coronavirus briefing.

"In coming weeks, probably no later than two months from now, everybody who wants a vaccine can get one."

Still, the mayor urged "patience" in returning to normalcy. "The transition back to normal life is going to take some time," he warned. "It takes the same sort of patience you’ve shown all year long. But it’s worth it."

L.A. County remains in California’s most restrictive "purple tier" but if lower case numbers hold, it is expected to fall into the less serious "red tier" by next Wednesday, which would allow indoor dining, gyms and movie theaters to reopen with limited capacity under the state’s rules.

He noted that Alaska became the first state this week to offer the vaccine to anyone over 16.

"That’s our goal and it’s coming soon," he said."We're going to come back stronger."

ALASKA FIRST STATE TO OPEN VACCINE TO ALL ADULTS

Garcetti lauded the tentative agreement between the L.A. school district and the teachers union to start reopening schools next month and praised Congress for passing the $1.9 trillion coronavirus stimulus package, which will give $1,400 checks to most people making under $75,000.

New daily case totals in the county, averaging less than 700, are at their lowest point since last April, according to KTLA-TV.

The county received its largest dose yet of vaccines this week but a shortage is expected due to the low supply of the Johnson & Johnson vaccine, the station reported.