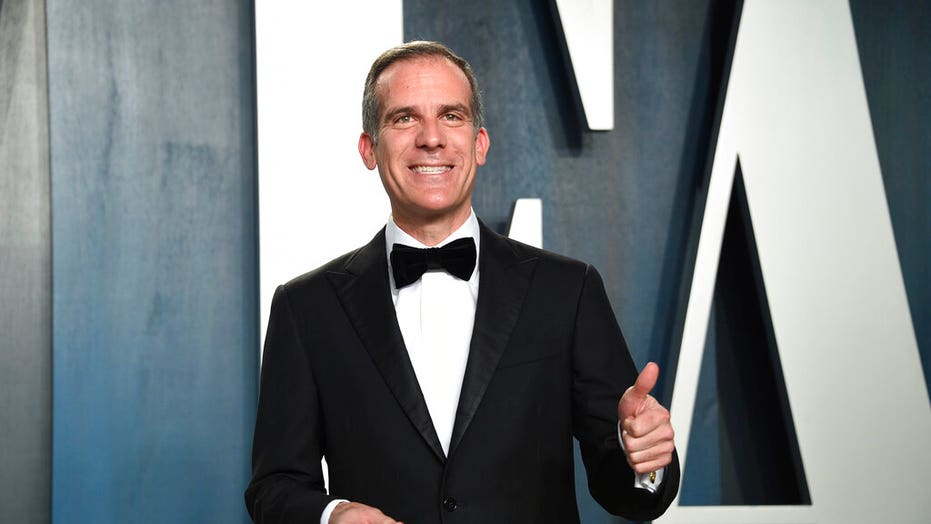 In signing the executive directive – Garcetti’s 25th since taking office – the 49-year-old mayor insisted the “stakes could not be higher.”

“We must act this decade to save the planet and create a more equitable prosperous and healthy future for our children and grandchildren,” he said, according to the Los Angeles Daily News.

The plan, unveiled in April of last year, sets ambitious goals for Los Angeles to become more sustainable by the 2030s.

“There is literally no time to waste because what we do in the next 10 years will determine the health of our planet and whether there’s a job, a paycheck and a place for everyone in our country,” Garcetti said Monday.

Among the proposals is a major infrastructure project to make public transportation more widely available and an initiative to promote more walking and bicycling.

The plan was originally pitched as LA’s version of the Green New Deal, an economic stimulus concept designed to tackle, among other things, climate change. The Green New Deal has been championed by progressive lawmakers, most notably, Rep. Alexandria Ocasio Cortez, D-N.Y.