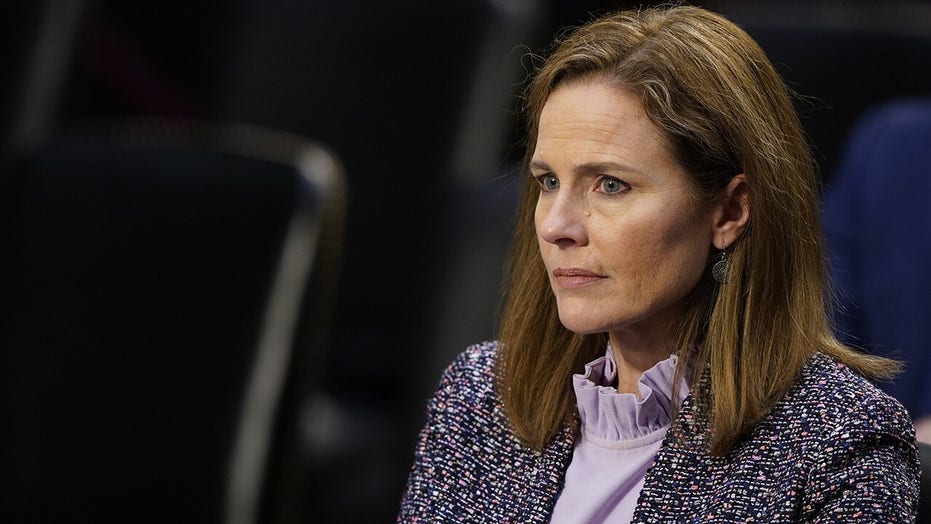 Senators are scheduled to vote on Barrett's nomination Monday, a week before Election Day -- though Friday could see the first procedural vote in the process.

Democrats on the panel boycotted Thursday's vote, forcing Republicans to bypass rules requiring two members of the minority party to be present.