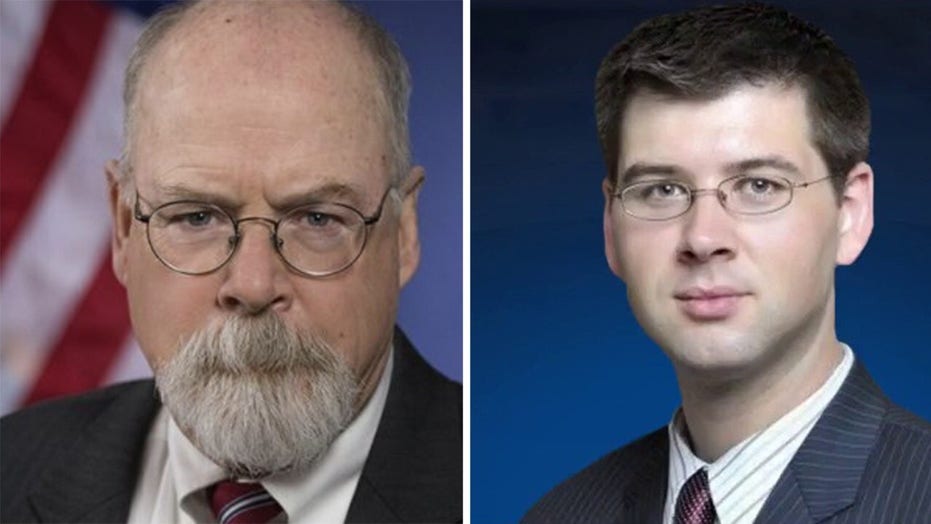 “It’s hard to believe the FBI agents weren’t trying to harm President Trump," said "Outnumbered" panelist Lisa Boothe Friday in response to new developments in Connecticut U.S. Attorney John Durham's probe into the of the origins of the Russia investigation.

“It’s just significant, when you look at [Justice Department Inspector General] Michael Horowitz’s investigation .. and the fact that he found 17 errors in a mission all going in the direction of hurting then-candidate Donald Trump,” the Fox News contributor added.

“Particularly when they used a dossier paid for by the other party, which the CIA had chalked up to an internet rumor and everyone knew that Christopher Steele had an animus against then-candidate Trump and didn’t want him to win," Boothe went on. "So, it’s really hard to believe.” 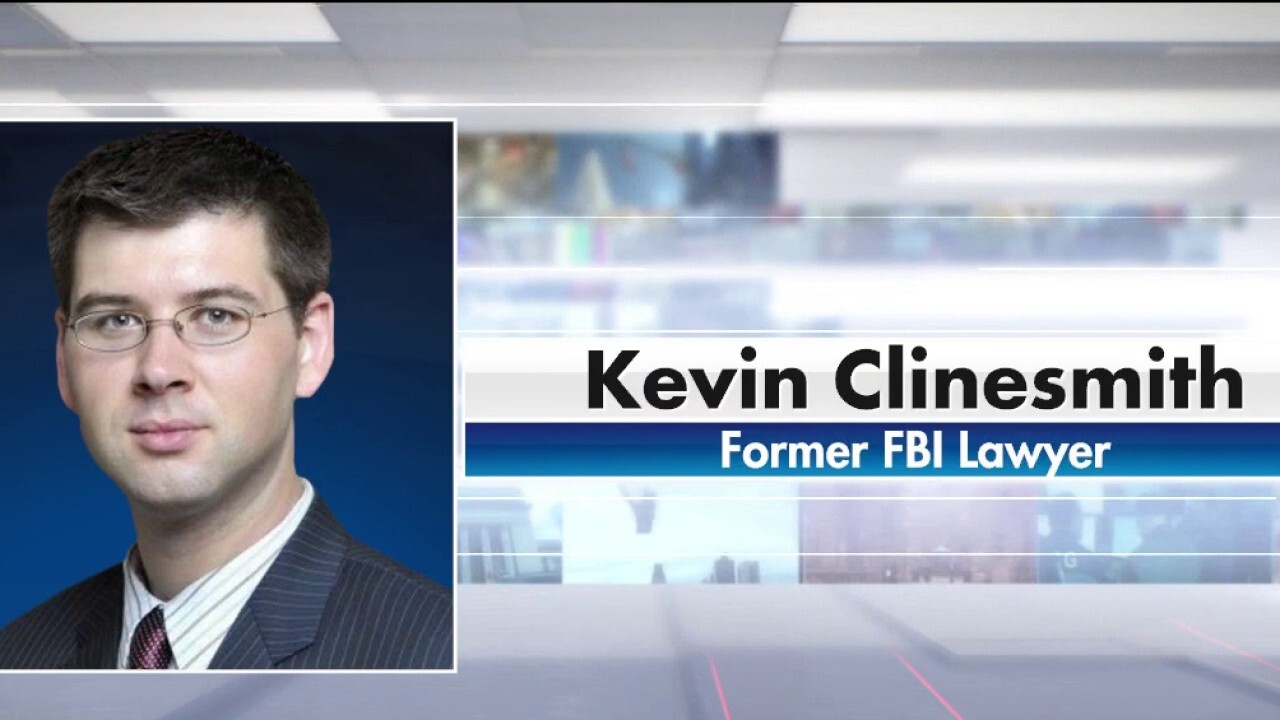 On Friday, two sources close to the matter told Fox News that former FBI lawyer Kevin Clinesmith will plead guilty to making a false statement in the first criminal case arising from the Durham investigation.

Clinesmith was referred for potential prosecution by Horowitz's office, which conducted its own review of the Russia investigation.

Specifically, the Horowitz report accused Clinesmith, though not by name, of altering an email about former Trump campaign adviser Carter Page to say that he was "not a source" for another government agency. Page has said he was a source for the CIA. The DOJ relied on that assertion as it submitted a third and final renewal application in 2017 to eavesdrop on Page under the Foreign Intelligence Surveillance Act.

“Anyone objectively knows that the Logan Act is a joke because no one has been prosecuted for it in over 200 years. It’s completely, entirely political," she said.

"So, ask yourself, do you want someone like that in power and at the helm of the United States of America? I don't, it's terrifying.”