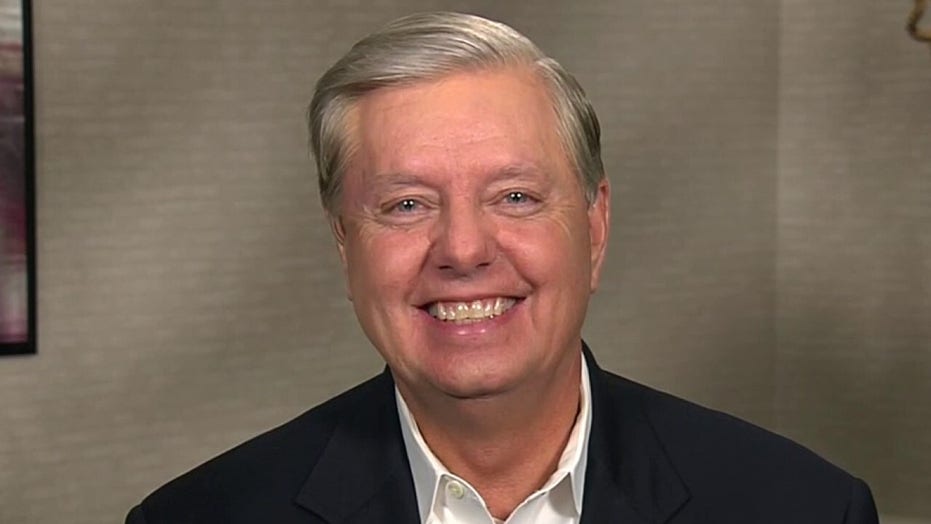 Sen. Graham on Durham probe: It's a good day for the rule of law

Graham told host Trey Gowdy that the news about Clinesmith's pending plea marks a "great day for the rule of law."

Clinesmith will plead guilty to making a false statement in the first criminal case arising from Durham's review of the FBI investigation into links between Russia and the 2016 Trump campaign, two sources close to the matter told Fox News earlier Friday.

Justice Department Inspector General Michael Horowitz previously accused Clinesmith, though not by name, of altering an email about former Trump campaign adviser Carter Page to say that Page was "not a source" for another government agency. Page has said he was a source for the CIA. The DOJ relied on that assertion as it submitted a third and final renewal application in 2017 to eavesdrop on Page under the Foreign Intelligence Surveillance Act. 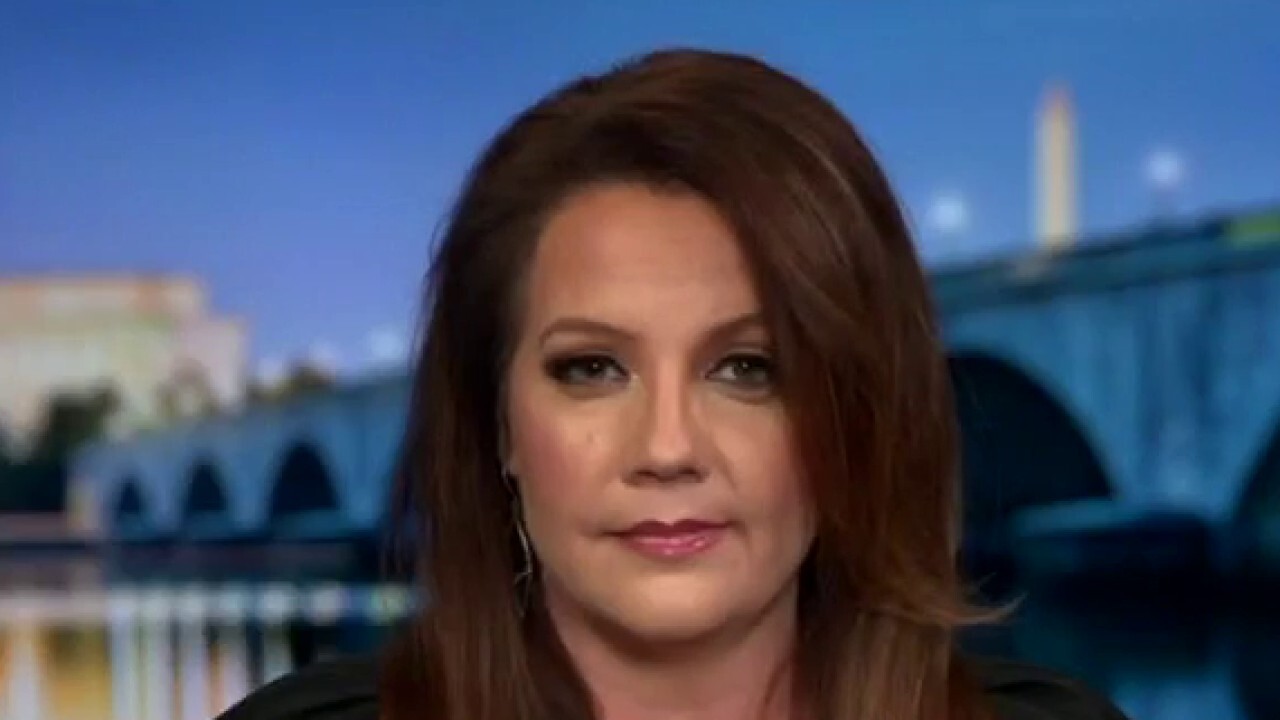 "Something tells me that Mr. Clinesmith knows where the bodies are buried, and if I were in the FBI working on Crossfire Hurricane [the Russia investigation], I would be very worried right now," Graham said.

"An FBI lawyer in charge of reviewing warrants is going to plead guilty to falsifying documents to the FISA court against a Trump advisor, and if you are lucky, you'll find this in the mainstream media for 30 seconds."

If an FBI lawyer had pleaded guilty to falsifying documents to target Hillary Clinton's advisers, Graham claimed, it would be a different story in the press.

"What this lawyer did is a really big deal. We have to trust the system, there has to be a certain amount of trust," Graham said.  "This is a lawyer, a man of the law, a member of the bar, who took it upon himself to falsify documents and keep an investigation going that should've been stopped.

"This is a big day for transparency and the rule of law."