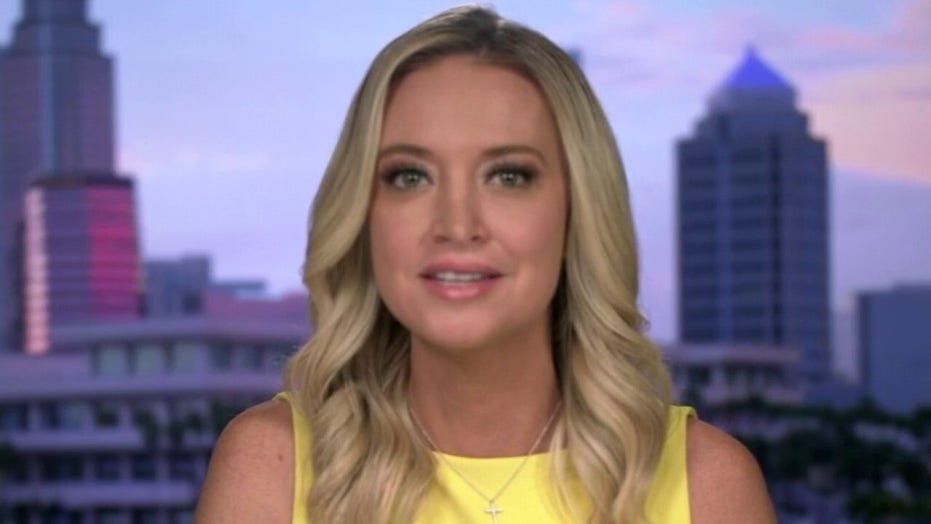 At the same time, Elias is helping to challenge Iowa Republican Rep. Mariannette Miller-Meeks' 2020 election win. In January, Meeks was finally sworn in after the election was certified by six votes over former Democratic Iowa state Sen. Rita Hart.

A House committee charged with investigating the matter officially met for the first time on Feb. 10 to discuss the matter.

"Six votes separate the two candidates. We have identified 22 ballots for Hart that were wrongfully rejected. Now it looks like Miller-Meeks is scrambling," Elias tweeted on Feb. 8.

A number of the 22 rejected ballots Elias identified were invalid due to registration and absentee voting issues, according to the Quad-City Times.

Elias did not immediately respond to an inquiry from Fox News asking if H.R. 1 would potentially lead to more legal election challenges like the one he is leading for Hart.

No Republicans joined with Democrats in approving the sweeping voter rights reform that now heads to the Senate, and 20 Republican state attorneys general are calling the bill "unconstitutional."

President Biden applauded House Speaker Nancy Pelosi and House Democrats for passing H.R. 1 "in the wake of an unprecedented assault on our democracy; a coordinated attempt to ignore, undermine, and undo the will of the American people never before seen in our history; and a new wave of aggressive attacks on voting rights taking place in states across the country."

"The right to vote is sacred and fundamental — it is the right from which all of our other rights as Americans spring. This landmark legislation is urgently needed to protect that right, to safeguard the integrity of our elections, and to repair and strengthen our democracy," he said, adding that he looks forward to "signing it into law after it has passed through the legislative process."