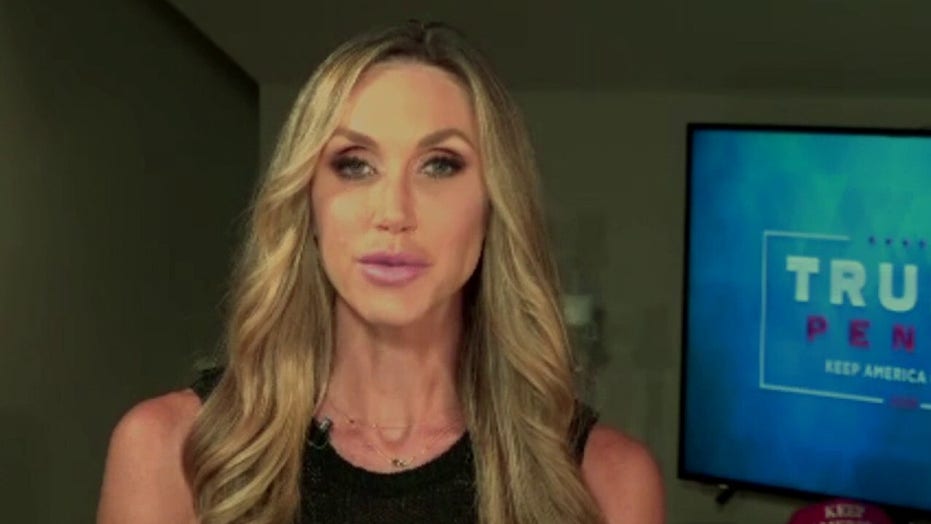 Polling on the 2020 presidential race is even more off-base than it was in 2016, Lara Trump, President Trump's daughter-in-law and campaign adviser, told "Bill Hemmer Reports" Thursday.

The current RealClearPolitics polling average shows presumptive Democratic nominee Joe Biden leading Trump in the battleground state of Pennsylvania by 6.4%. At the same point four years ago, Clinton led Trump in the Keystone State by an average of 9.2%.

Nationally, the RealClearPolitics polling average has Biden leading Trump by 7.5%

"People in this country feel like they cannot speak out and voice their support for the sitting president of the United States, but I do believe on November 3rd, they will speak out resoundingly and re-reelect him," she went on. "Look, I was just in Pennsylvania, I'll tell you what, the people there are terrified of a Joe Biden presidency. Because although he tries to claim Pennsylvania as his home state, the fact that he supports the Green New Deal would destroy energy jobs, specifically in the state of Pennsylvania, overnight. It is a very scary prospect for people there.

"So I, of course, have never fully believed the polling. As you in remember 2016, the polls were very, very inaccurate when it came to President Trump," she added. "I think they're even more inaccurate now in 2020, and I think we're going to see that on Election Day."

Biden, a perceived moderate, has come under fire for embracing more liberal policies like the Green New Deal, which seeks a dramatic overhaul of the nation's energy system. During his candidacy, he also reversed his decades-old position on the Hyde Amendment, which conservatives have identified as an indication of a swerve to the left.

Both Biden and his running mate, Sen. Kamala Harris, D-Calif., are "empty vessels" for a far-left agenda, Lara Trump argued.

"It seems like it's a question for a lot of people as to why Joe Biden would pick somebody who called him out on his racism on the debate stage during the primary debate, who said that she believed a woman who accused him of sexual harassment," she said.

"But I guess it just goes to show that maybe they are two peas in a pod, because they are both empty vessels for the far left to move forward their radical agenda, which I think is very, very clear to people."