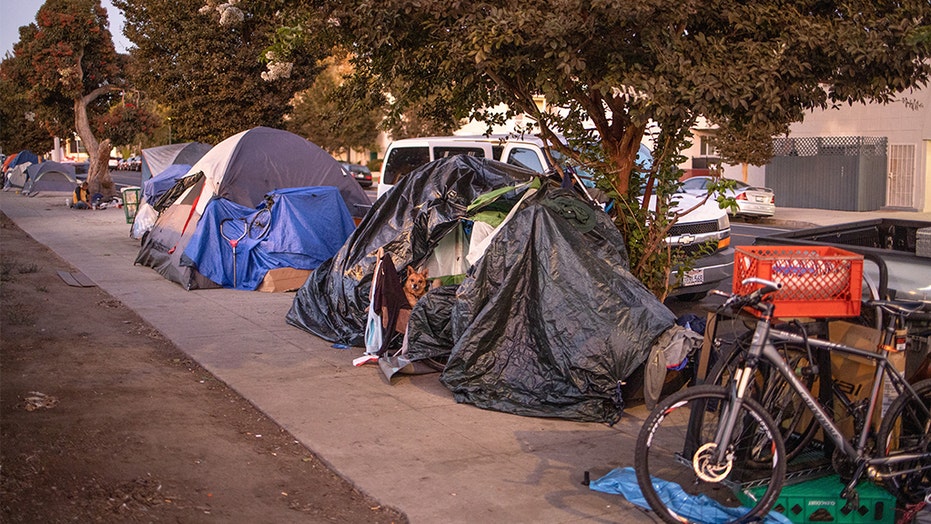 Amid a projected $675 million deficit in Los Angeles, city officials cashed in on their efforts to combat the swelling housing crisis in 2020, and yet homelessness grew.

According to auditors at OpentheBooks, 20,000 city employees across all departments make over $150,000.

The Los Angeles Housing and Community Investment Department aids people in poverty by administering Section 8 federal grants, rent stabilization policies, the housing code, and services to the homeless population. To do so, it employed some 737 people costing $55 million in 2020.

Voters approved a $1.2 billion bond issue in 2016 with the promise of 10,000 new apartments for the homeless. But the actual number of units to be builts is projected to be around 7,600 as consultant fees and construction overruns pushed the average cost per unit to $559,000.

The city blames the surging homeless population on an influx of vagrants coming to the city.  In 2019, LA's homeless services system placed nearly 23,000 people in homes, according to the report by the LA Homeless Services Authority.

"If we were in any other jurisdiction, we'd be celebrating the fact that we take that many people out of homelessness," said LA County Supervisor Mark Ridley-Thomas, according to NPR.  "We've got to find ways to stem the inflow."

Meanwhile, the City of Angels made its first move to cut hundreds of city jobs to curb the budget deficit in December, stopping short of a more stringent plan that would have eliminated 1,900 city workers.

City Council members identified 843 positions-- three-fourths of them with the LAPD-- for possible elimination if other cost-cutting measures cannot be agreed to. Members also agreed to drain the city reserve and borrow $150 million to cover ongoing operations.

The package of budget-balancing measures passed with a 13-2 vote would cut 628 jobs from the LAPD-- 355 officers and 273 civilians.

Budget officials said those layoffs could be avoided if department heads find new ways to cut costs, the city receives another federal aid package or elected officials work out another source of funding, such as concessions from unions to suspend raises.

May 22 is the layoff target date.