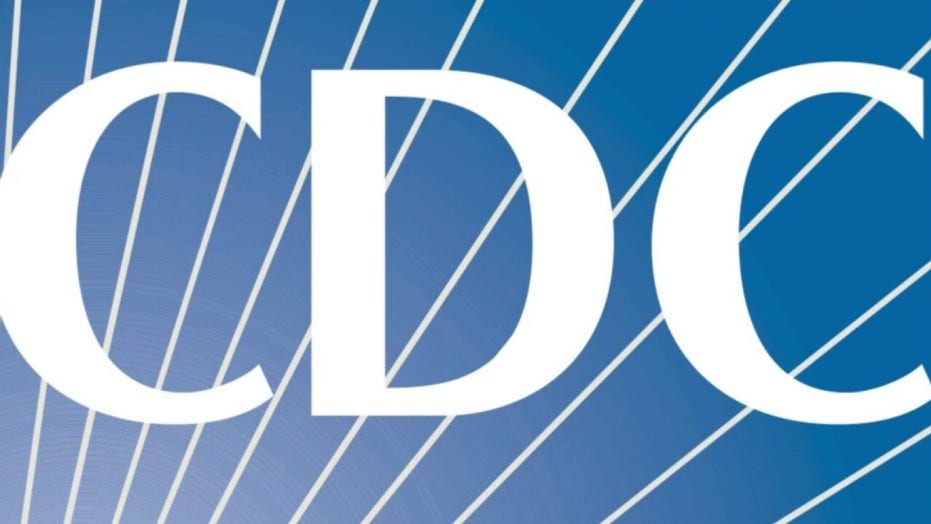 A Los Angeles County supervisor called on California Gov. Gavin Newsom on Friday to immediately lift the state's mask mandate as some other states have following new federal guidance that fully vaccinated people can go most places without masks.

Kathryn Barger said Los Angeles County has made "tremendous progress" in vaccinating residents and noted the county’s positivity rate is less than 1%, the City News Service of Los Angeles reported.

"As we return to normalcy and rapidly increase vaccinations, I believe it is appropriate for CDPH (California Department of Public Health) and Cal-OSHA to change the existing distancing and masking requirements in alignment with the CDC," Barger wrote in a letter to Newsom, referring to the U.S. Centers for Disease Control and Prevention.

She said the county would be committed to "sensible directives that still protect our recovery and prevent regression to high positive case rates."

The county can't ease its restrictions until the state does, Barger added.

Barger’s recommendation was in opposition to the views of county health officials.

In Los Angeles County, fully vaccinated residents don’t need masks while indoors with other vaccinated people but must wear them inside retail businesses and restaurants.

County Public Health Director Barbara Ferrer said the county is reviewing the CDC recommendation but stressed that mask mandates are mainly in place to keep workers and customers safe.

"I know people are going to be impatient now and they're going to say, `No, time to get on this. Time to just eliminate all these requirements around masking,"' Ferrer said, according to the news service. "But that wasn't the intent, I don't think, of the CDC. I think CDC wrote in multiple places that people really do need to adhere to worker protections and state and local directives. It's important for us to remember that we do need to protect workers, particularly those workers that are in essential work environments."

On Tuesday, Newsom told FOX 11 of Los Angeles that by June 15 masks won’t be required in most situations.

The comments came during an interview with FOX 11, in which Newsom described a California that will supposedly look "a lot like the world we entered into before the pandemic."

"We're not wearing face coverings. We're not restricted in any way, shape or form from doing the old things that we used to do, save for huge, large-scale indoor convention events like that, where we use our common sense," Newsom told the station.

June 15 will be just shy of a year since Californians were required to wear masks in public places.