Democrats “show no evidence of compromising on the very key issues” in the latest coronavirus relief bill, White House economic adviser Larry Kudlow told “America’s Newsroom” on Thursday as he provided an update on stimulus negotiations.

Kudlow added that he believes that House Speaker Nancy Pelosi, D-Calif., is “stringing us along.”

The negotiations on the next installment of coronavirus relief started back in July, the month where the extra $600 in federal weekly unemployment benefits expired. Pressure mounted in early August. Talks went dark for a while and then intensified in the middle of last month because layoffs loomed in October. The sides believed they had an opportunity to forge a deal before the election. A coalition of Democrats and Republicans pressured Pelosi to cut a smaller deal with the administration.

Pelosi spoke nearly every day with Treasury Secretary Steve Mnuchin for weeks. President Trump dithered about what he wanted. He said first no bill. The president attempted to end negotiations – but Mnuchin didn’t listen. Trump then declared he wanted to spend more than even Pelosi.

Mnuchin went to Senate Republicans with a $1.8 trillion proposal. They flat-out rejected that.

On Thursday, host Sandra Smith noted that stocks sank on Wednesday as COVID-19 fears gripped investors across the globe.

All three of the major averages saw the worst week since March with the Dow Jones Industrial Average down over 940 points or 3.4%. 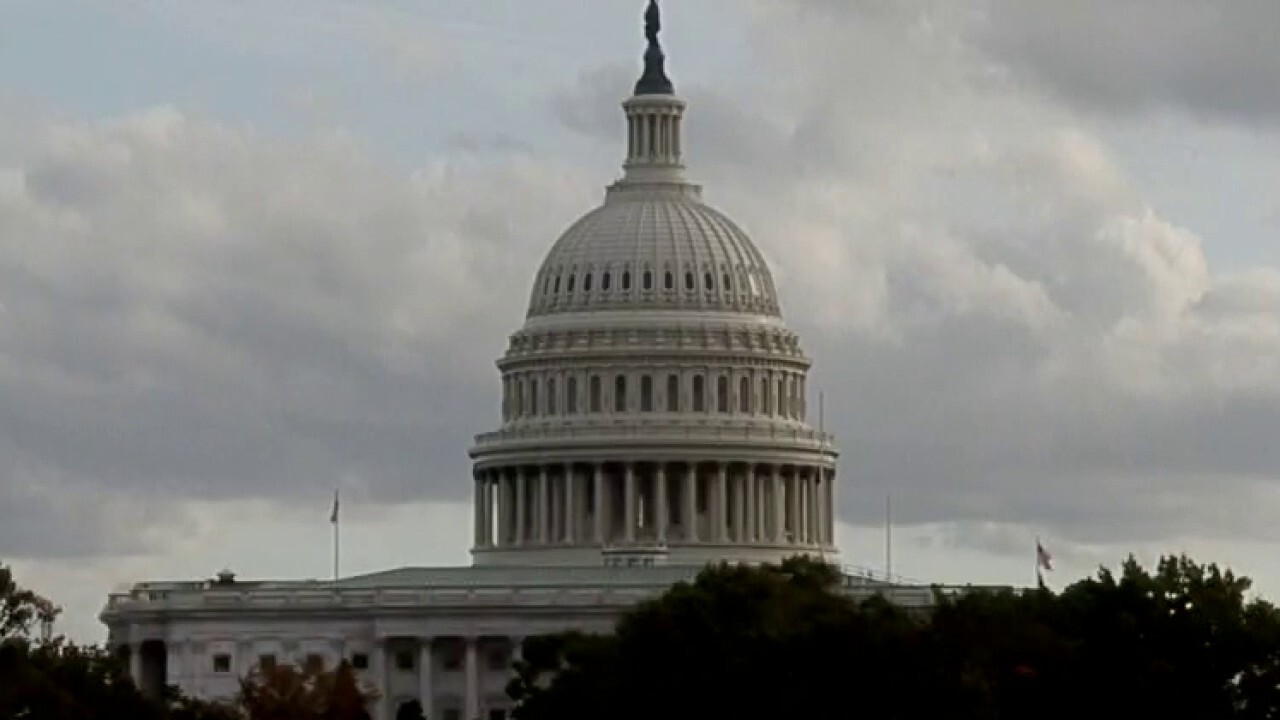 On Wednesday, Pelosi said that she hoped the selloff in U.S. stocks will push President Trump to agree to Democratic demands as it pertains to the next round of coronavirus relief, Bloomberg reported, citing her appearance on MSNBC.

Smith asked Kudlow on Thursday if the selloff will “push the president closer to a deal?”

“Not at the present time,” he responded.

Kudlow then pointed to a letter Pelosi sent to Mnuchin, which Politico reported “lists all the areas that remain unsolved in the negotiation.”

“This morning Secretary Mnuchin was sent a letter from Speaker Pelosi, like he needs a letter, they’ve been talking every day for three months,” Kudlow said. “Somehow, I guess it’s a mystery, that letter got to Politico before it got to the secretary.”

“Our team now believes that the speaker has no intention of compromising on key issues,” he continued. “She is going to hold up key assistance like PPP [Paycheck Protection Program], small business assistance and unemployment assistance.”

He then accused her of “stringing us along,” adding that “we have doubted her seriousness in the recent weeks” and yet “continued to negotiate in good faith.”

Kudlow then said that he thinks the “letter that got public before it got to the secretary” is “wrong” and in “bad form.”

“But most importantly, they [Democrats] show no evidence of compromising on the very key issues so we’ll perhaps have to wait,” he continued.

Kudlow appeared on “America’s Newsroom” on Thursday shortly after the Commerce Department revealed that the U.S. economy grew at a record-shattering pace in the third quarter as businesses reopened from the coronavirus shutdown. 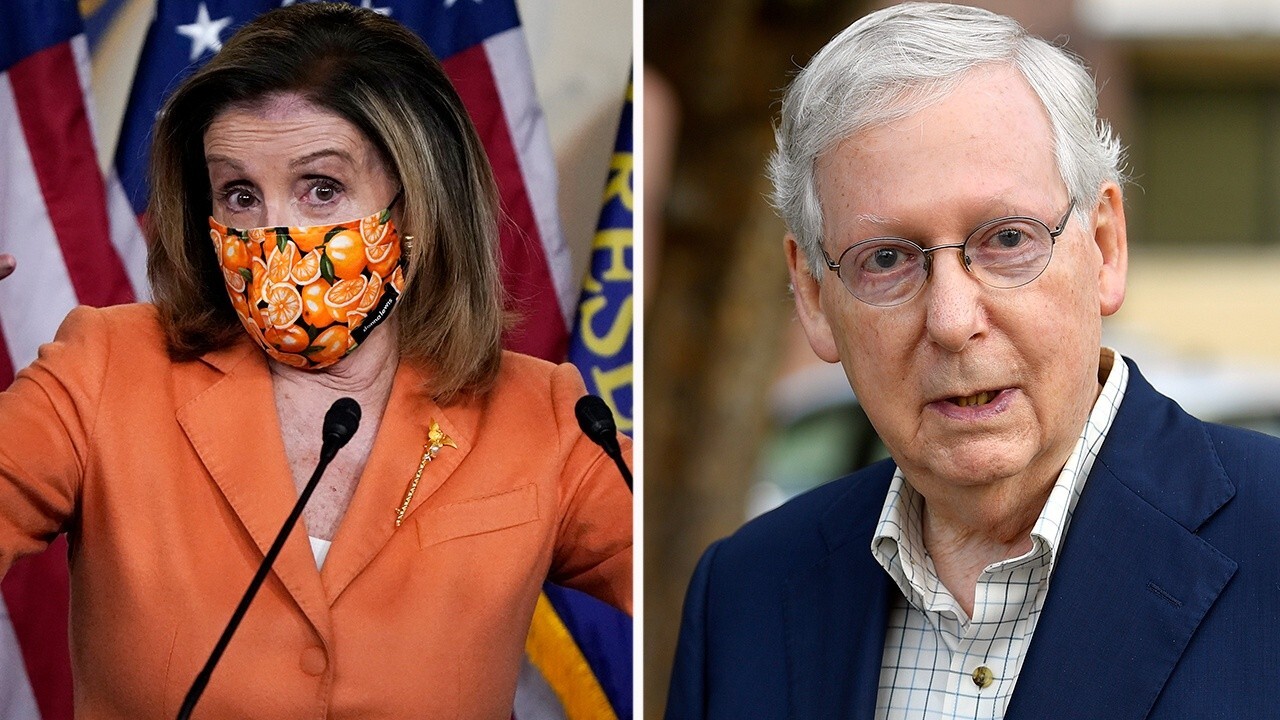 Gross domestic product, the broadest measure of goods and services produced across the economy, surged by 33.1% on an annualized basis in the three-month period from July through September, the Commerce Department said in its first reading of the data Thursday. The previous post-World War II record was a 16.7% increase in 1950.

Still, the nation remains in a deep hole from the COVID-induced recession.

“I don’t think this recovery depends on the assistance package per se, but I do think unemployment assistance, PPP, small business assistance, helping the schools, that could have helped a lot and it’s not going to happen,” Kudlow said on Thursday.