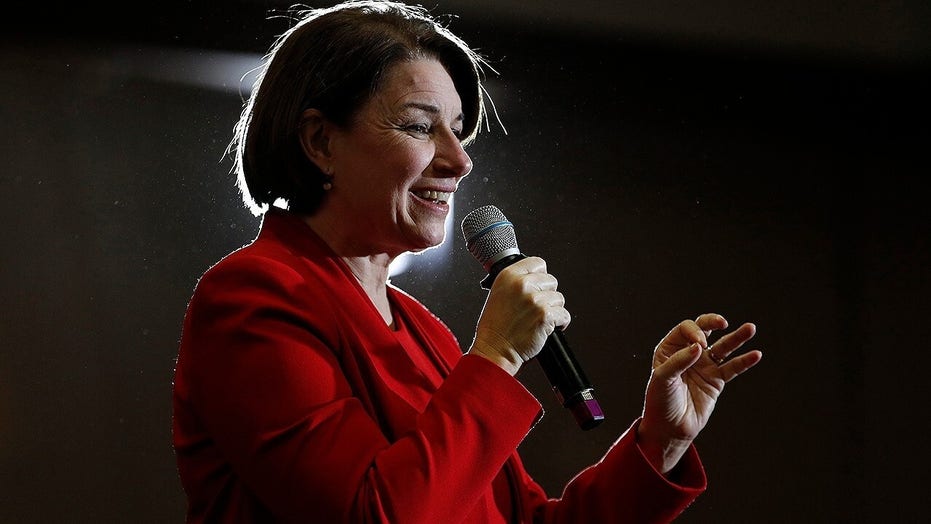 What does Klobuchar ending her campaign mean for Biden and Sanders?

Minnesota Democratic Sen. Amy Klobuchar and former South Bend Mayor Pete Buttigieg – bitter rivals throughout the presidential primary race – are both ending their campaigns and plan to endorse Joe Biden, as part of a concerted effort by lower-performing candidates to close ranks behind the former VP and prevent Bernie Sanders from running away with the nomination.

Klobuchar's withdrawal comes a day before the Super Tuesday contests and follows former Buttigieg’s exit from the race on Sunday.

SUPER TUESDAY GUIDE: THE STATES, THE STAKES, WHO'S IN CONTENTION AND MORE

The exits of Buttigieg and Klobuchar signal the underlying concern party leaders have about the trajectory of the 2020 race -- that unless those candidates representing the more moderate end of the spectrum close ranks behind the most viable choice, Sanders, the democratic socialist senator from Vermont, could steamroll his way to become the party’s standard-bearer in November’s election.

The decision of these candidates to drop out is meant in part to boost Biden as the alternative to Sanders before the latter's delegate lead becomes too great. The announcements followed Biden’s landslide victory in South Carolina over Sanders and the rest of the field – a win that was much larger for the former vice president than expected.

Campaigning in Texas on Monday, Biden told the crowd: "As I stand here today because of the minority communities, I am very much alive because of you."

Meanwhile, as another sign of establishment efforts to stop Sanders, former Senate Democratic leader Harry Reid also announced Monday he is jumping on the Biden bandwagon. “Democrats need a candidate who can assemble the largest, most diverse coalition possible to defeat Trump and lead our country following the trauma of Trump’s presidency,” Reid said. “That candidate is Joe Biden.”

As for Klobuchar, the senator outlasted several better-known and better-funded Democrats, thanks to a better-than-expected third-place finish in New Hampshire. But she couldn't turn that into success elsewhere, as she struggled to build out a campaign that could compete across the country and had poor showings in the next contests.

A Klobuchar campaign official told Fox News they had a “hunch” she might drop out but her campaign staff, in general, did not know this was going to happen. Many learned about it as it was being made public.

“It sounds like [Klobuchar] really reached this decision herself, today,” the source said.

On Monday, Sanders' tweeted: "I want to congratulate @AmyKlobuchar for running a strong, issues oriented campaign. I hope her supporters will join us in our fight to defeat Donald Trump in November and win real change."

Even before she got into the race, Klobuchar was hit with news stories claiming she mistreated her Senate staff, and she had a higher-than-usual turnover rate in her office. Klobuchar said she is a "tough boss" but countered that she has several longtime employees, including the manager of her presidential campaign. 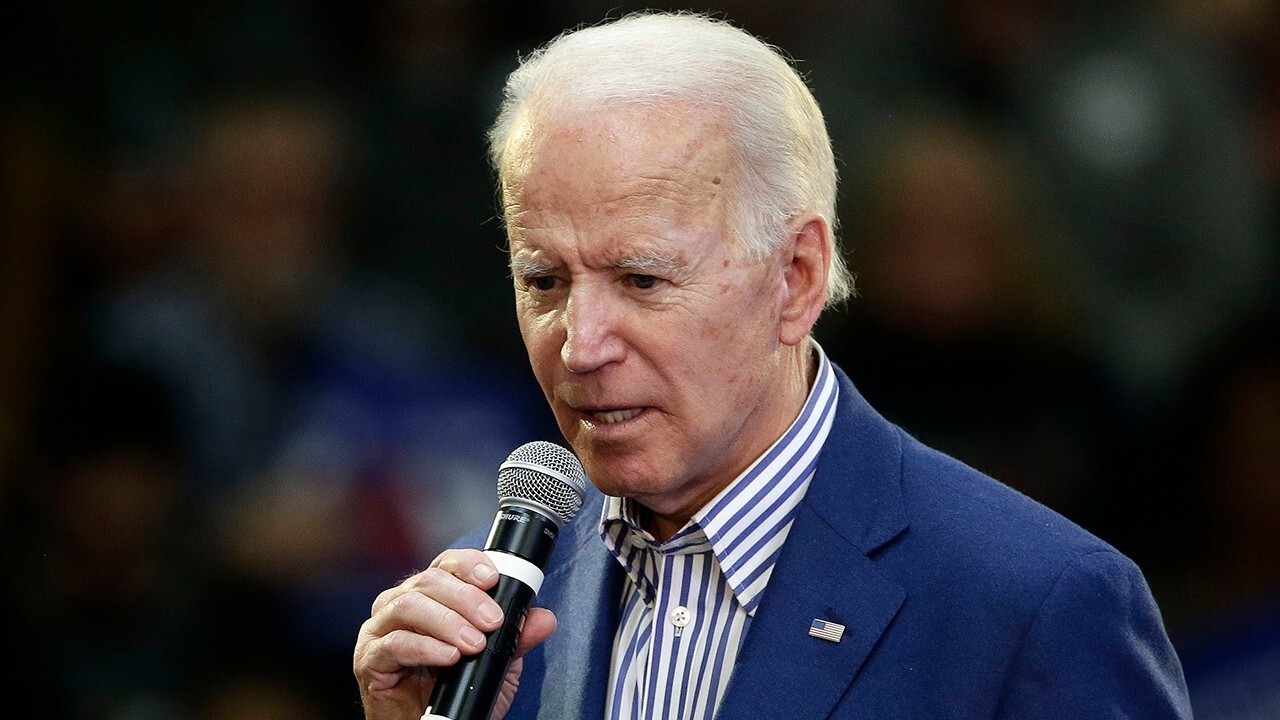 She also faced questions over her prosecutor past, including over how Klobuchar's office in Minneapolis once prosecuted the case of a black teenager accused of the 2002 shooting death of an 11-year-old girl. Klobuchar has cited the story to show her toughness on crime, but critics raised questions about whether Myon Burrell was railroaded by police. The issue followed Klobuchar on the campaign trail, with protesters forcing her to cancel a rally in suburban Minneapolis days before Super Tuesday.

Klobuchar was hoping to own the moderate lane of a Democratic field that grew to some two dozen candidates. But that got much tougher when Biden joined the race in April, starting as a front-runner and remaining there.