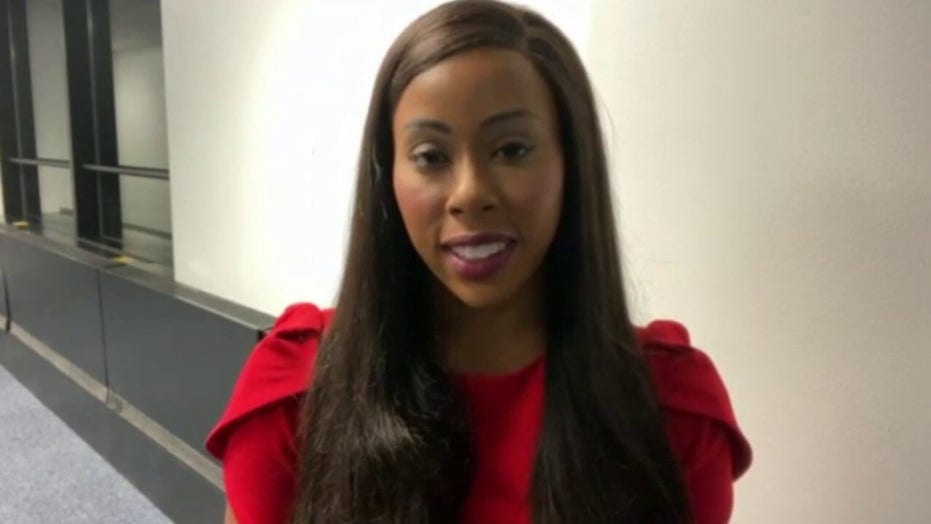 Since that ad, Klacik has appeared at the Republican National Convention and made multiple appearances on national television. A Federal Election Commission report filed Thursday night showed her raking in $6,445,451 from July 1 through Sept. 30.

The Baltimore Sun, which reported on the filing, quoted Klacik as saying: “I think we’ve been fortunate with that viral campaign ad that started the whole thing."

Trump retweeted the ad in August, pledging to "bring Baltimore back, and fast." The city emerged at the center of racial politics when the president criticized its deteriorating conditions in 2019, prompting a confronation with former Rep. Elijah Cummings, D-Md.

Klacik is currently running for Cummings' old seat in a race against Rep. Kweisi Mfume, D-Md., who reported $184,349 for the same quarter. She previously lost to Mfume in the special election that took place after Cummings'

According to the Sun, Mfume accused Klacik of trying to buy the election with Trump. “This congressional seat belongs to the people of Baltimore City, Baltimore County and Howard County,” he said in a statement. “Donald Trump and Kim Klacik cannot buy it. They should take their money and greed somewhere else, because we are not for sale. Not now, not ever.”

Klacik reported $2.9 million in expenditures, most of which was dedicated to online ads and mailers, as well as $3.6 million in cash on hand. By contrast, Mfume's cash on hand was reported as $269,342.