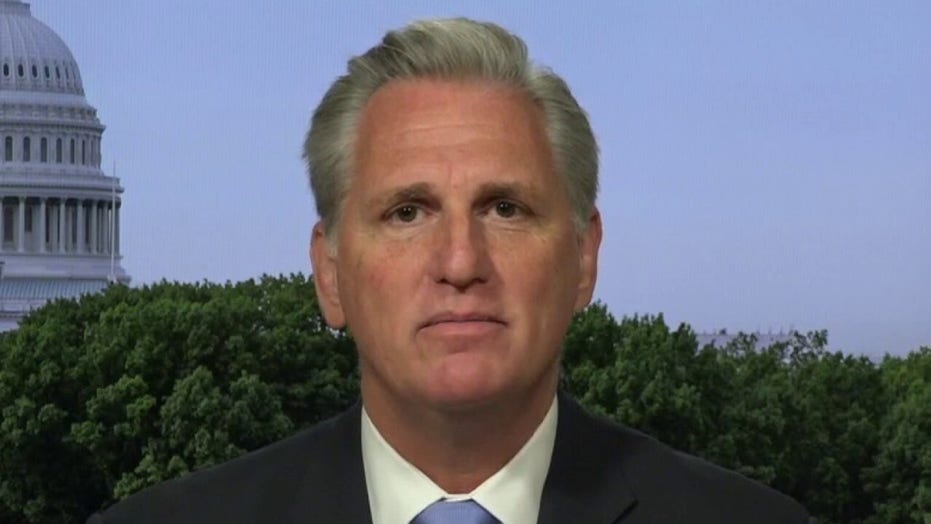 Rep. McCarthy: What is the Democrats agenda, how are we going to make tomorrow better?

“I think that hatred has no place in America,” McCarthy told “America’s Newsroom.”

“I think that’s the worst of the individual to ever say something like that,” McCarthy said.

The first lady closed the second night of the Republican National Convention on Tuesday from the Rose Garden at the White House, where she expressed her gratitude as an American and her support for President Trump's reelection.

However, her message was apparently not received by the award-winning performer.

She wrote in another tweet "#beBest is back! A UGE bore! She can speak several words in a few languages. Get that illegal alien off the stage!"

Midler also told the first lady, "You are one lucky Slovenian! And after all that surgery, you hit a kind of horrible jackpot, chained to [a] colossal idiot."

Critics blasted the "Hocus Pocus" star, accusing her of xenophobia. 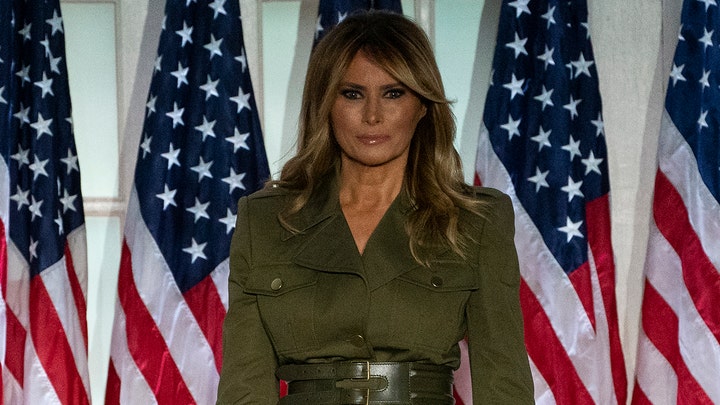 McCarthy said the first lady “rose above all of those types of comments.”

“You could only imagine, if this was the first lady of a Democratic president, they would have said that? Can’t we put that aside? Can’t we put America first?” McCarthy said.

McCarthy went on to say, “The partisanship is too much when I see the criticism like that ... We’ve watched this first lady time and time again put our country first and party last.”