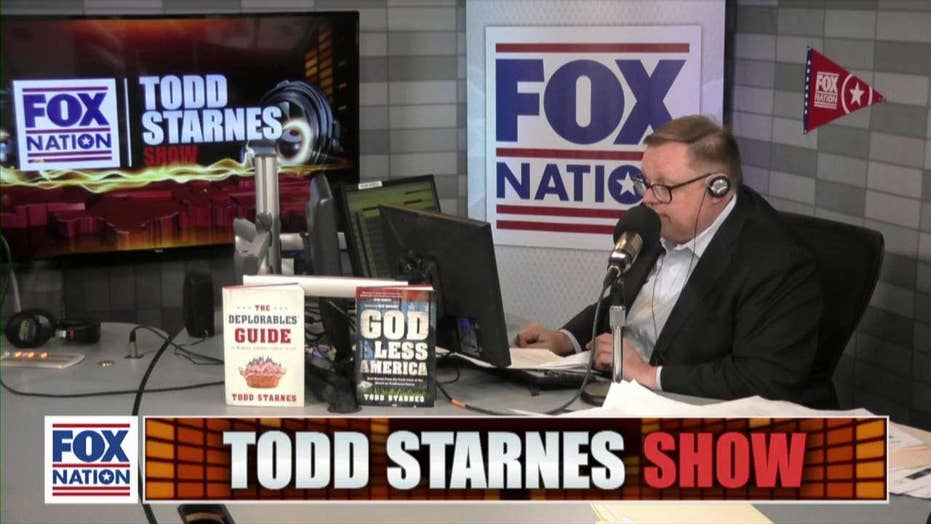 After the viral story of a Native American man's confrontation with Catholic high school students on the steps of the Lincoln Memorial largely unraveled, the boys' congressman on Monday slammed the media for their reaction to the events and misreporting the situation.

The students, particularly Sandmann, a junior, initially were accused of mocking and antagonizing Nathan Phillips, a Native American activist, after the school group attended the March for Life on Friday in Washington, D.C. The event took place the same day as the Indigenous Peoples March in Washington. 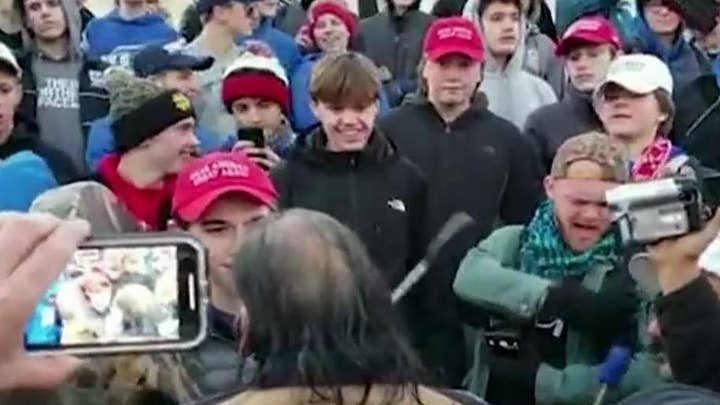 In the initial clip that went viral, Sandmann stared down Phillips as he drummed and chanted. By Sunday, a longer video had come to light adding more context and contradicting initial reports.

Massie asked for elected officials to stand up for the students facing backlash from the initial reporting.

In a statement Sunday, Sandmann disputed initial reports and added that he and his family were receiving death threats.

“Now it's following these kids home. It will follow them for the rest of their lives. And that's why it's incumbent on people who are elected to take up for these kids for people in positions of power to try to undo this,” Massie said. “But, once you're convicted in the court of public opinion, the retraction -- if it ever happens in a newspaper -- is on section D and in fine print on the back page.”

Rep. Massie commended the students for their composure during the confrontation.

“I want to commend these kids. Can you imagine being 16 years old having racial and homophobic slurs slung at you and then somebody beating a drum in your face and then responding with the composure that they did,” Massie said.