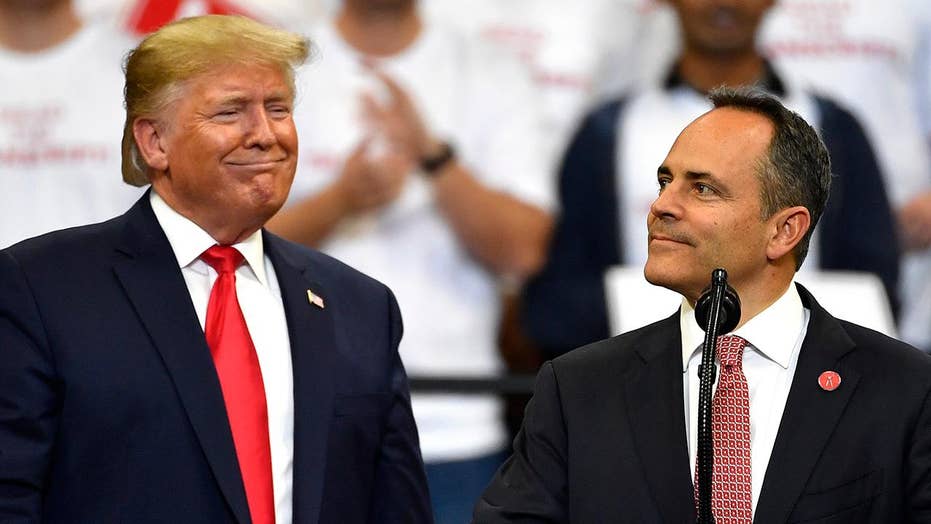 Republican incumbent Gov. Matt Bevin said Wednesday he is requesting a recanvass in Kentucky's gubernatorial race after initial results from Tuesday night show him trailing by about 5,000 votes, claiming the existence of “significant irregularities.”

“We want this process to move forward expeditiously,” Bevin said at an afternoon news conference.

Bevin said he would detail those irregularities at a later time, but claimed thousands of absentee ballots “were illegally counted” and cited reports of people being turned away from polling places.

Kentucky Secretary of State Alison Grimes later announced the recanvass will be conducted on Nov. 14 at 9 a.m.

A recanvassing requires the county election boards to recheck each machine and report the figures back to the county clerk. Members of both parties are allowed to be present during the recanvassing process.

The Associated Press said it could not declare a winner of the closely watched race, owing to the tight margin. The Democratic National Committee and Democrat Andy Beshear's campaign, however, claimed victory.

The race had national implications for President Trump, who campaigned in Bevin's home state on Monday to drum up support for the candidate who was neck and neck with Beshear, the state's attorney general. 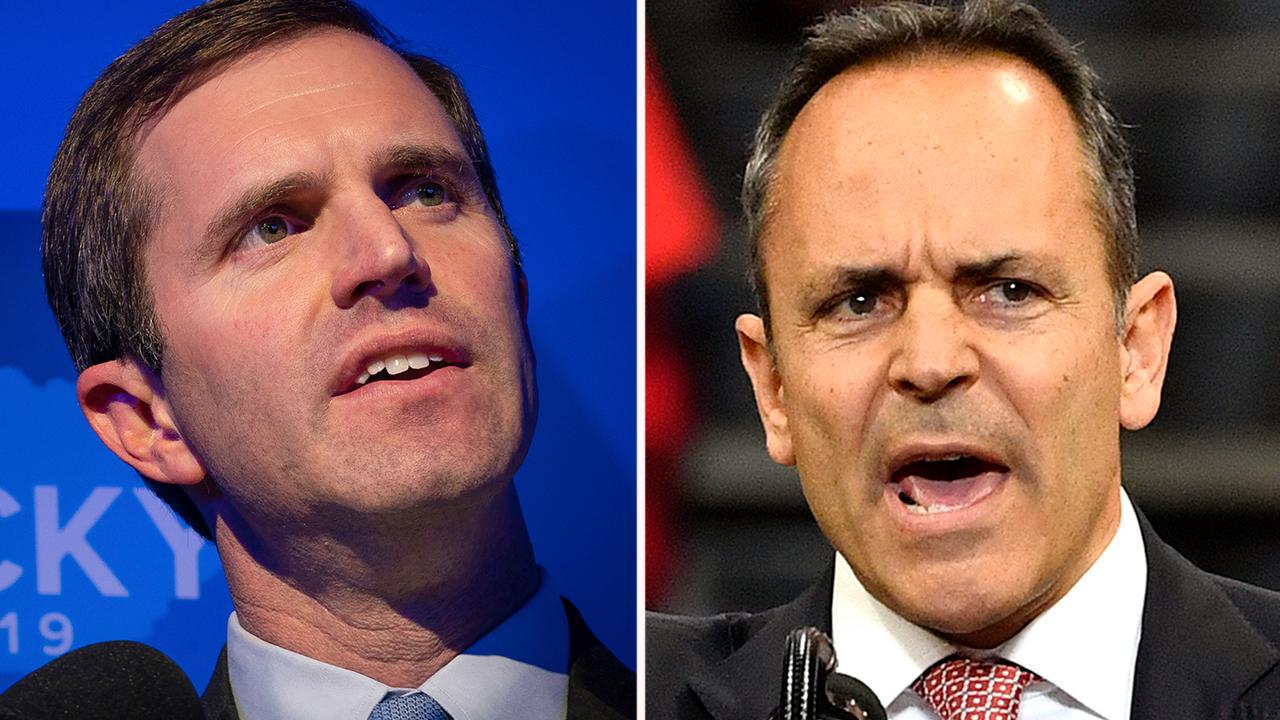 Still, when the race showed signs of teetering towards a win for Beshear, Trump appeared to distance himself from the potential defeat, saying that if Bevin lost, it wouldn't be because of Trump.

“The president just about dragged Gov. Matt Bevin across the finish line, helping him run stronger than expected in what turned into a very close race at the end,” Trump campaign spokesman Brad Parscale said in a statement Tuesday night. “A final outcome remains to be seen.”

If Beshear is declared the gubernatorial winner, he will be inaugurated at the state Capitol on Dec. 10, leaving the window of opportunity open for Bevin to request a contest, which must be done within 30 days of the election.