Kentucky Attorney General Daniel Cameron announced on Sunday that his office has received the FBI’s ballistics report for the shooting of Breonna Taylor.

Speaking on CBS’ “Face The Nation,” Cameron said his office will be working with the FBI to review the information and will “conduct a fair and through investigation” into the death of Taylor.

“There is still some witness testimony in interviews that have to be conducted. But we do have that ballistics report,” Cameron said. “We will be meeting with the FBI at the beginning of this upcoming week to have a painstaking review of that information.”

He added: “We took this case because we have the resources internally to conduct a fair and thorough investigation.”

Taylor, an EMT and aspiring nurse, was killed earlier this year when Louisville police allegedly carried out a no-knock warrant on her home. Taylor was shot eight times after Louisville police let off more than 20 shots inside her home, according to local reports.

The officers who stormed Taylor's house were executing a drug warrant in search of a male suspect who didn't live in her apartment complex, the reports said. It turned out he had already been detained by authorities before the warrant was executed.

Taylor's ex-boyfriend said she didn't have any involvement in illegal activities and the information police used to obtain the no-knock search warrant was false. 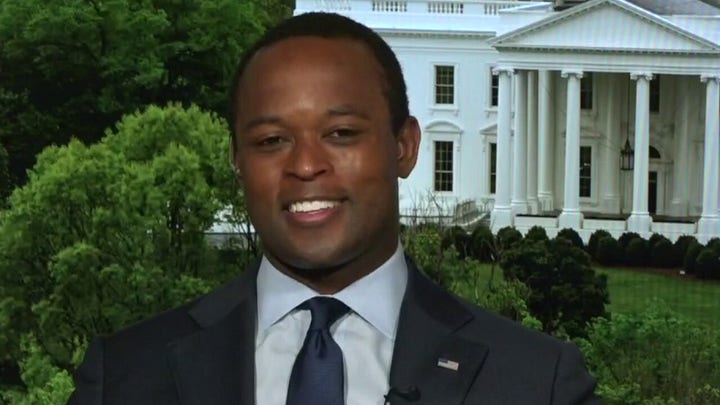 The police who stormed Taylor's home in March were executing a drug warrant in search of Jamarcus Glover, 30, who didn't live in her apartment complex. It turned out he already had been detained by authorities before the warrant was executed.

No drugs were found in the house.

"The police are trying to make it out to be my fault," Glover told the (Louisville) Courier-Journal, "making it look like I brought this to Breonna's door."

"At the end of the day, they went about it the wrong way and lied on that search warrant and shot that girl," he said.

The Courier-Journal previously reported on verified phone calls, including one on the day she died, where Glover told Taylor she had "$8K for him” and “that she had been “handling all my money.”

Glover denied that Taylor had any money for him and said she was not involved in any drug activities.

Authorities investigating Glover prior to Taylor's death had seen packages delivered to her residence addressed to Glover, and Glover was seen leaving her house with parcels that he took back to his alleged drug house, according to the arrest affidavit. 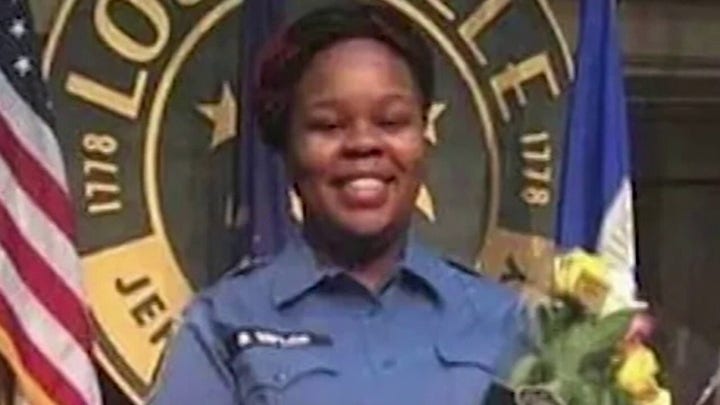 “Getting shoes and clothes coming through the mail is not illegal," Glover said. "Nothing illegal at all." Glover said he used Taylor's address because he didn't want personal items stolen at his own house.

Glover was rearrested Thursday by police, nearly 15 hours after his interview with the news outlet, for failing to post $50,000 bail on previous drug and trafficking charges. He admitted to the outlet he would sell drugs to make money for his livelihood.