Rep. Ken Buck, R-Colo., sent a letter to the Department of Justice on Thursday, asking them to look into the source of funding for recent riots and Antifa related activities, that have spread throughout several major cities since the death of George Floyd.

"We write to share our deep concerns regarding the ongoing violence that has gripped American cities and threatened the rule of law across our nation," Buck's letter began. "ANTIFA and other left-wing anarchist groups have unleashed a barrage of totalitarian attacks on our country in recent months, including accosting a sitting U.S. Senator, hijacking peaceful rallies, organizing armed riots, destroying property, burning buildings, stealing livelihoods, and spreading hate.

Buck called for Congress to launch its own investigation into the matter last month, citing the incident involving Sen. Rand Paul, R-Ky. and his wife, as reason enough to move forward with a meaningful probe.

His letter to the DOJ went on to say, "As you know, 18 U.S. § 2101 makes it a federal crime punishable by up to five years in prison to incite a riot; organize, promote, encourage, participate in, or carry on a riot; commit any act of violence in furtherance of a riot; or aid or abet any person in inciting or participating in a riot." 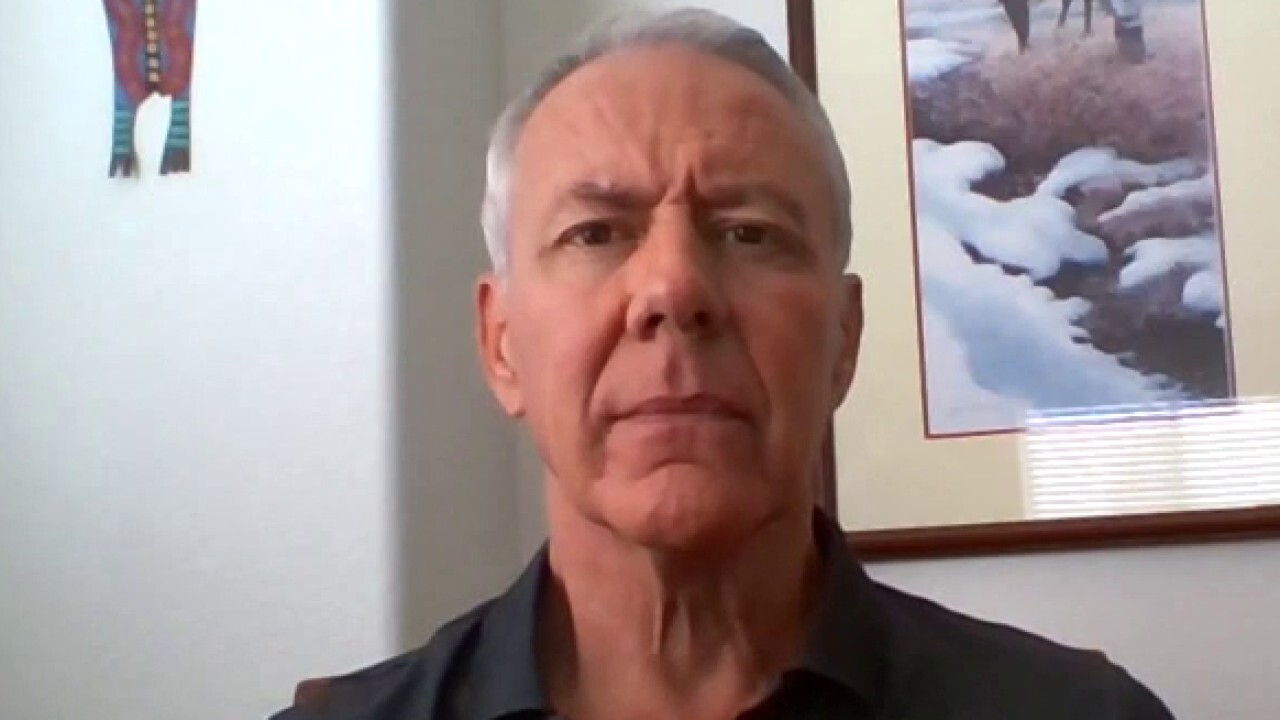 Buck continued, "It is readily apparent that these individuals were outfitted for war and were clearly part of a planned effort to infiltrate peaceful protests, provoke violence, and further subvert our system of government."

The Colorado Republican said various agitators came looking for trouble and managed to hijack peaceful demonstrations to push a radical political agenda, aimed at tearing down the fabric of the country.

"Unfortunately, these are not isolated incidents. Well-organized factions of ANTIFA and other anarchist groups have taken advantage of peaceful protests to sow division, threaten free speech, and enflame tensions throughout the nation for more than 90 days," he wrote.

Buck spoke with Fox News on Thursday about his push for an official investigation. He also said the nation can expect an update on the probe before the November election.

"I hope [we get results before November]," Buck said. "I think it's really important to send a message to those who are funding these terrorist activities, that they're being watched. Even if they're not being prosecuted before the election they're being watched. And I think that there is some publicity about that, but hopefully, they recognize that they're facing criminal penalties."

He added, "The DOJ knows that there are people who are watching and care deeply about ending these riots, and holding those responsible accountable."

When asked if his stance creates backlash for him as a lawmaker, Buck said he is more concerned about holding true to his principles.

"[Political pressure] is only noticeable when you care," he explained. "I don't let it bother me. The great thing is, leadership knows I'm a Republican and I'm going to do my very best to support the Republican party when it stays on the conservative path. When it veers off the conservative path, they know they just took 20 votes and put them aside, because they're not going to get our votes. They'll get other Republicans, and they may get some Democrats, but there's a group of us who are never going to support liberal policies, no matter what. If they're under the Republican banner or Democratic banner... I'm just not going to go for it."