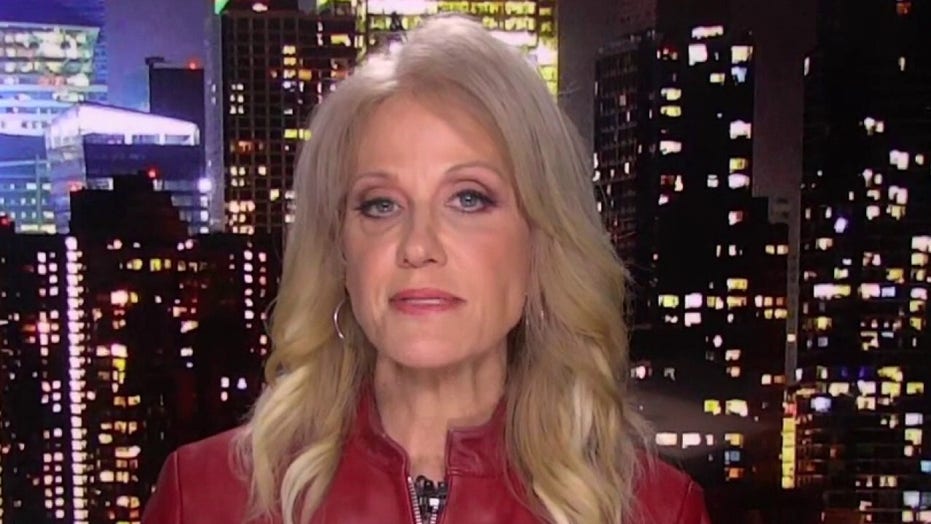 Former counselor to president details recent conversations with Trump ahead of Election Day.

Even though Democrat Joe Biden holds a consistent lead in the polls, Conway claimed that his inability to consistently top 50% is “problematic” for him. Since the Democrats have “cannibalized” early voting, she reasoned, the voters Trump needs to win will most likely show up on Election Day.

“Pennsylvania and Florida are looking really good,” she said. “If he protects what he got in 2016, the president can even afford to lose one or two of those states and still be a reelected president.”

TRUMP SUPPORTERS COME OUT TO BLUE STATE HIGHWAYS TO RALLY

Discussing the question of whether there are "shy Trump" voters who aren't being picked up by the polls, Conway said that she believed the  silent majority will show up in support of Trump on Nov. 3. According to her, the "shy Trump" voters don't want to go through every day feeling like “Thanksgiving with the in-laws.”

On the other hand, the outspoken Trump supporters and rallygoers are driving the “story” of Trump’s campaign, Conway said, and the president’s focus is still on the American people.

“He is truly overwhelmed by the outpouring of support by the people,” she said. “They come to rallies. They have a million reasons not to and yet they’re there ... The president’s supporters will turn out on Tuesday.”