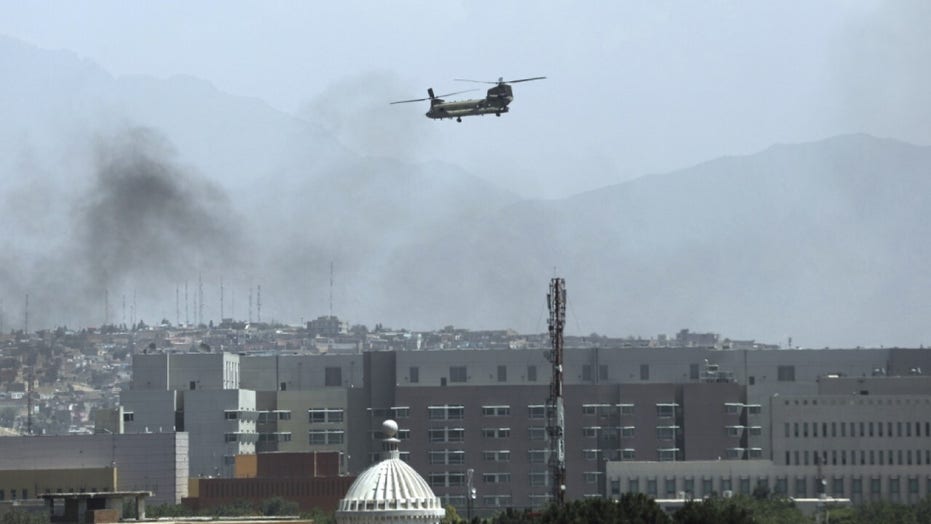 'Fox & Friends Weekend' co-host Pete Hegseth, an Iraq and Afghanistan war veteran, argues the 'utter failure' of the Defense Department and intelligence agencies 'to understand the nature of the enemy' is 'demoralizing.'

During an exclusive interview with Fox News, Katko, R-N.Y., the top Republican on the House Homeland Security Committee, said the Taliban takeover of Afghanistan brings the U.S. back to "a pre-9/11 footing," which he warned "makes a perfect environment for foreign fighters and terrorists to establish a foothold."

"That, in and of itself, puts us on a less safe footing here in the United States," Katko said. "Groups like Al Qaeda now have the opportunity to grow again and metastasize."

Katko, pointing to data reported by former Customs and Border Protection officials, said there has been "a significant uptick in known terror across the southern border."

"And that's before Afghanistan fell," Katko said. "This is a very dangerous situation, and what is most disturbing is that the president was just defiant as hell about his decision – it is clear he didn't listen to his key military advisers – and he did not talk about the biggest implication of his decision, which is an increased threat to the homeland."

Katko, referencing President Biden's Monday address to the nation, in which he said he stands "squarely behind" his decision to withdraw U.S. troops from Afghanistan, said "not many disagree" with his sentiment, adding that "no one wants this war to go on forever." 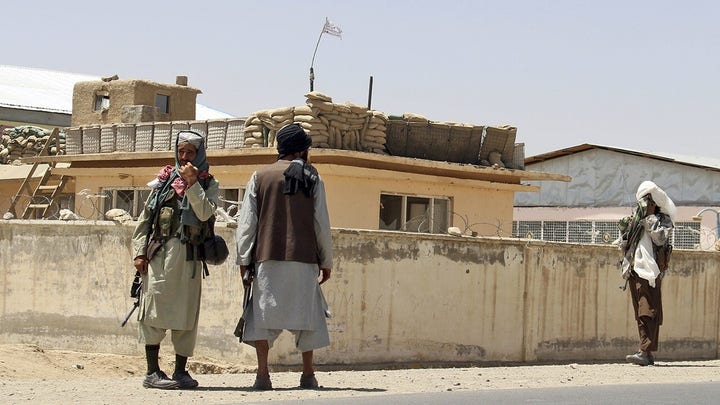 "But that is besides the point – the point is he did not address at all what this means to us going forward about the security of our homeland," Katko said, calling the president's speech and strategy a "colossal failure."

Biden, during his speech, said he is "adamant we focus on the threats we face today in 2021, not yesterday's threats," saying that the terrorist threat has "metastasized well beyond Afghanistan."

"His so-called 'threat of yesterday' has now become the threat of today," Katko told Fox News. "Basically, he is creating the world headquarters of terrorism."

He added: "The threat, when you are allowing the world headquarters to be created for one of your threats of the past, it becomes a current threat. No doubt about it." 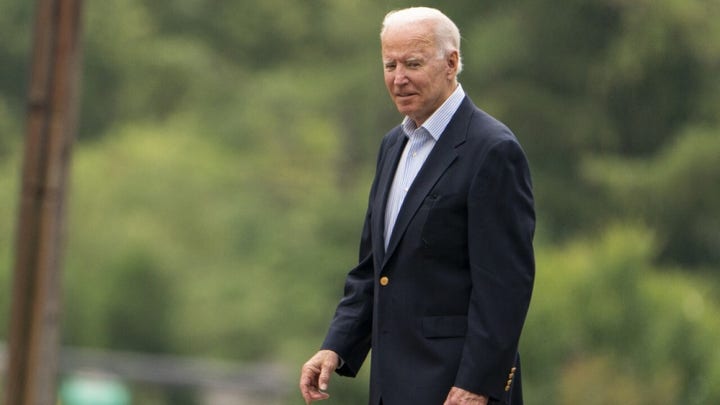 Biden, on Monday, admitted that the fall of the country to the Taliban "did unfold more quickly than we had anticipated."

Biden placed blame on the Afghan leadership for the country's plight, saying that Afghan President Ashraf Ghani had refused advice to negotiate and erroneously insisted Afghan forces would fight.

"American troops cannot, and should not, be fighting in a war and dying in a war that Afghan forces are not willing to fight for themselves," Biden said Monday, adding that the U.S. has given "every tool they could need."

"We gave them the chance to determine their own future," he said. "What we could not provide them was the will to fight for that future."

Looking ahead, Katko said the U.S. needs to "re-double our efforts as best we can," and do "as much intel gathering as we can," which he said "would be difficult without boots on the ground."

When asked whether he believed Biden could reverse course, and re-create a U.S. presence in Afghanistan amid Taliban rule, Katko said: "To get that back will cost a tremendous amount of blood and treasure."

"It is ironic that the president has created this, because this is the thing he was trying to prevent," Katko said.

Meanwhile, Katko said he was concerned about China and Russia's presence in Afghanistan.

"China and Russia love nothing more than to see mayhem created in the United States, but they're not stupid enough to create it themselves," Katko said. "If they cozy up to the Taliban government, like it sounds like they're going to, that is the perfect proxy to help fund and foment mayhem in the U.S. without having to have their fingers on it."