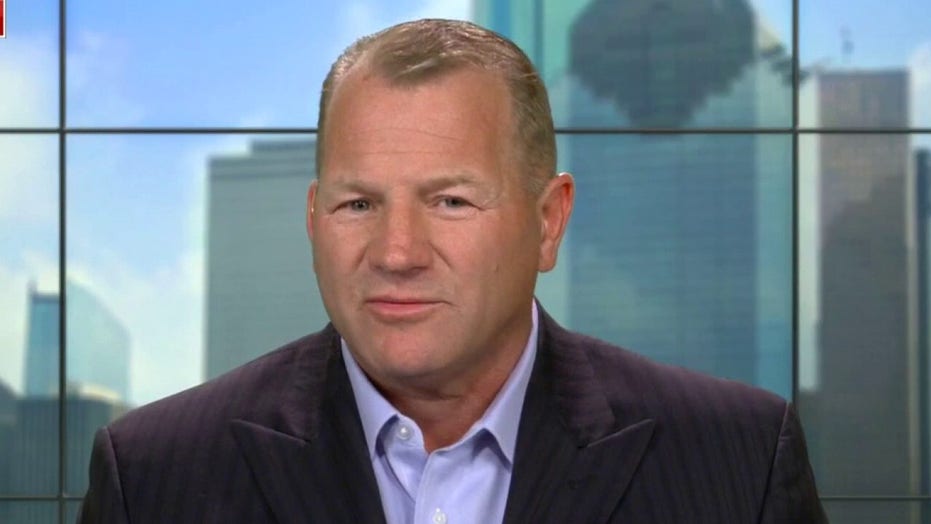 Kamala Harris received no weekend pass from Republicans on Saturday as they continued to point out the vice president’s absence from the U.S.-Mexico border region.

Saturday was the 46th day that Harris has neither toured the border region nor faced reporters’ questions since President Biden appointed her to oversee his administration’s response to the migrant crisis.

U.S. Rep. Troy Nehls, R-Texas, in an appearance on Fox News, disputed Harris’ claims that migrants entering the U.S. through the southern border were from the Northern Triangle region of Central America.

Nehls claimed that he learned – during recent visits to border sites in Yuma, Arizona, and San Diego, California – that many individuals entering the U.S. at those locations come from countries such as Russia, Cuba, Brazil and Romania.

BIDEN ADMINISTRATION HAS SPENT $3B ON MIGRANT FACILITY CONTRACTS: REPORT

"Russia and Romania – 6,000 miles from the Northern Triangle," Nehls said. "So no, don’t tell me, Kamala, that all these individuals are trying to seek some economic assistance and the global warming are bringing these people up.

"This administration has invited anybody in this entire world to come into America and just claim you need a little bit of asylum because your government that you live with at home is corrupt. That’s what this is.

"It’s not upon the American people to help every Third World country that is dealing with corrupt government. We can’t handle this surge and the American people, trust me, we are going to be paying for this. You just wait and see." 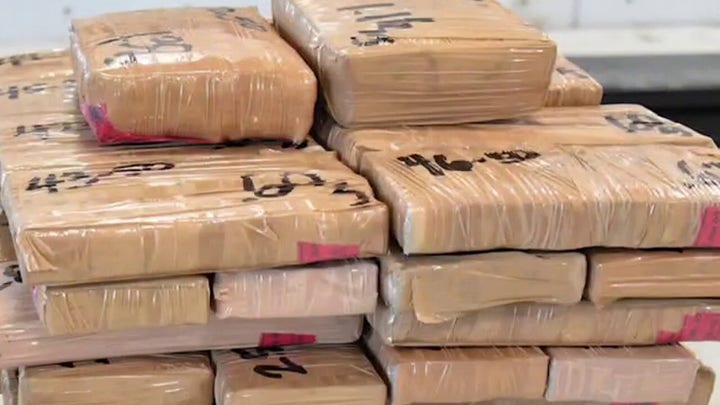 Nehls claimed that some people arriving in the U.S. were flying into Mexican cities such as Cancun and Mexicali from places such as South America and Europe, and then entering through Tijuana into San Diego. He claimed that he and others on a recent border tour spotted discarded airline tickets in trash containers as they investigated border areas.

Earlier in a conversation with Fox News’ Jon Scott, Nehls claimed that Border Patrol agents were "begging, they’re pleading for help" in dealing with what he said was a 600 percent increase in apprehensions at the border during recent months.

"This president and this administration does not put America first," Nehls claimed.

On Friday, Harris held an online meeting with Mexico’s President Andrés Manuel López Obrador as she prepared to travel to Mexico and Guatemala on June 7-8 to discuss the "root causes" of migration with leaders of the two countries.

It remained unknown Saturday when or if the vice president planned to meet with Border Patrol personnel or local and state officials in Texas, New Mexico, Arizona or her home state of California regarding the migrant crisis.