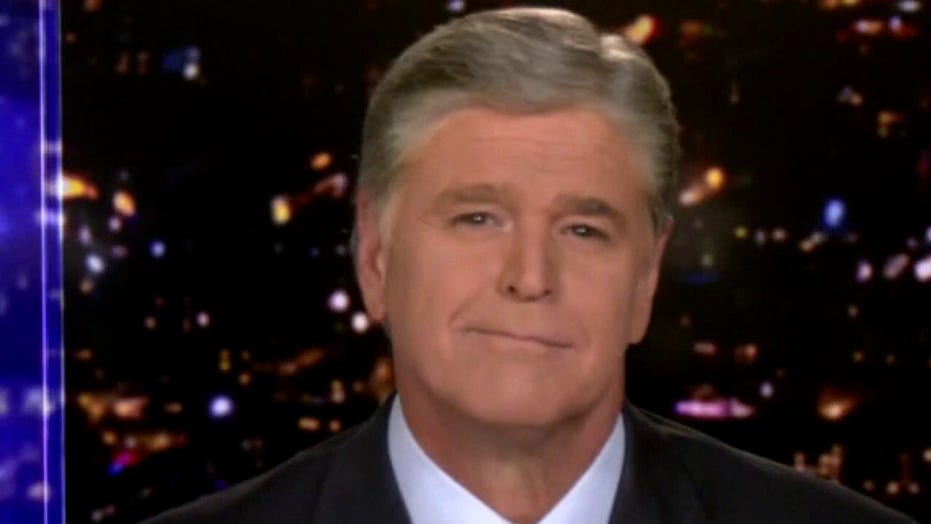 While serving as district attorney in San Francisco and later attorney general of California, vice-presidential pick Sen. Kamala Harris, D-Calif., was once known as a tough on crime prosecutor but later drifted to the left, as she rose through the ranks of the political arena.

Her shift leftward is now front and center as Republicans aim to tag the 2020 Democratic ticket as “radical,” after she was announced as Joe Biden’s running mate on Tuesday.

The Trump campaign and RNC have been hammering Biden for months, claiming the once moderate Democrat is now beholden to the radical left. While Harris is certainly not the farthest left candidate who was under consideration for VP, Republicans were quick to point out that she and Biden share common ground on various hot button issues.

"It's not surprising that Harris was able to put her feelings aside about Biden, as the two of them are in lockstep when it comes to their radical left-wing agenda," read an email blasted out by the RNC after the announcement.

The email also said both Biden and Harris have backed Rep. Alexandria Ocasio Cortez’s $93 trillion Green New Deal, adding that the proposal has been described as a "wishlist to fix what they perceive as all that ails society." 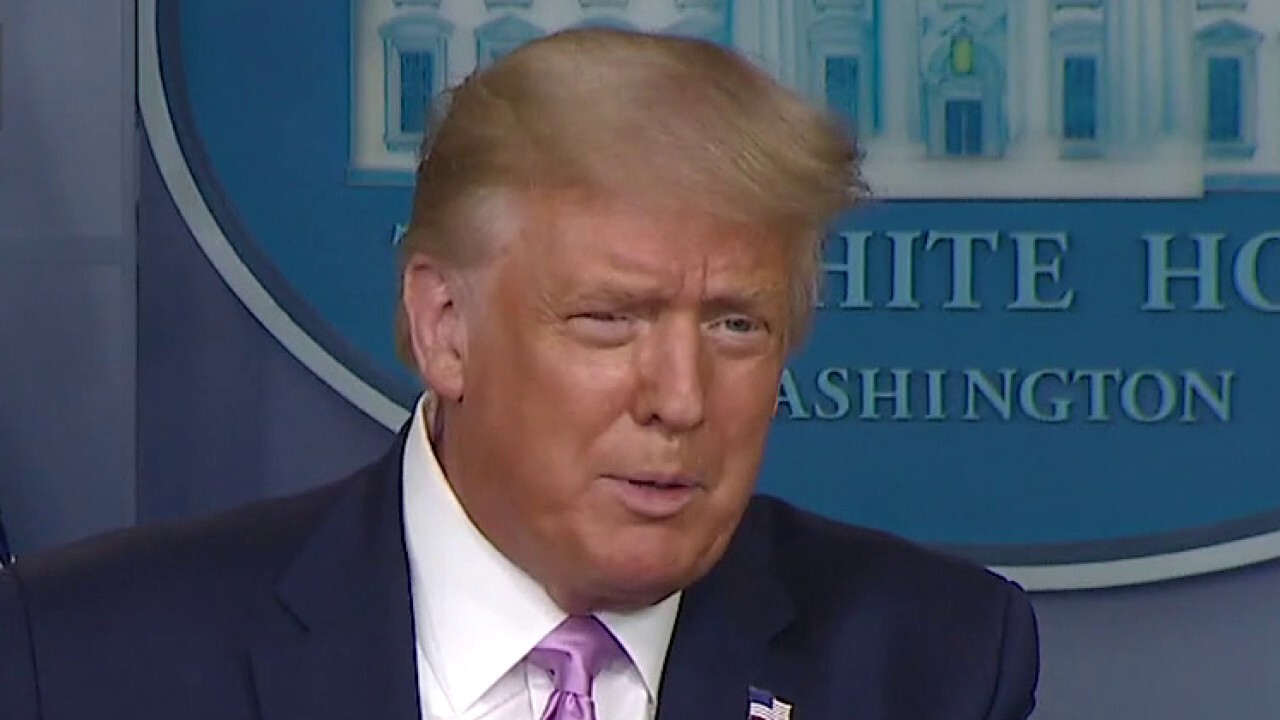 The RNC claimed Biden has shifted his education platform "to include a $600 billion 'College for All' proposal" which Harris backed in 2017, then cited promises by both Harris and Biden to raise income taxes by an average of $1,400.

The running mates are expected to appear for their first event on Wednesday, which will serve as an indicator as to whether the two of them can embrace these progressive positions together or if they will try to backtrack toward the center-left, in anticipation of the general election.

When Harris was announced, the GOP and White House already had their response ad ready which paints the sitting senator as, "phony."

The ad immediately invoked the words "radical left" and tied Harris to Sen. Bernie Sanders' "Medicare-for-All" plan. It then accused her of seeking "trillions in new taxes" while simultaneously attacking Biden for "racist policies."

The clip ended by saying Biden and Harris have "jointly embraced the radical left," and are "perfect together" but "wrong for America."

Trump responded to Harris' selection on Tuesday during a White House press briefing, saying he was "a little surprised" by the decision, before calling her his "number one pick” to face off against.

The Harris pick, meanwhile, was championed by Democrats, including former President Barack Obama, who said in a statement, "Joe Biden nailed this decision."