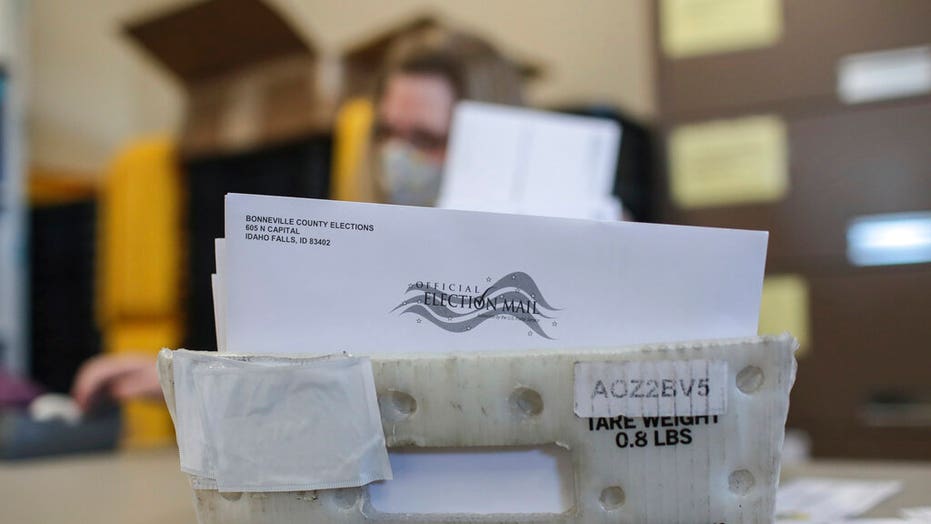 Kagan, who has jurisdiction over the case based on geography, denied the request without referring the case to the full court.

The suit was brought by Joe Lamm of the Ravali County Republican Central Committee and other voters.

MONTANA MAIL-IN VOTING: WHAT TO KNOW

But Bullock argued an emergency declaration connected to the coronavirus pandemic allows him to suspend that state law.

Bullock gave counties wide latitude regarding mailed ballots. Counties with approved plans began sending them to all registered voters in those counties on Oct. 9.

The governor issued a similar directive in the primary, and the state’s counties opted to send mail-in ballots to all voters. Montana already allowed voters to request an absentee ballot without needing an excuse.

In September, a district judge rejected a similar effort by the Trump campaign and GOP groups to block Montana from holding the 2020 election mostly by mail.

Montana also faced an intra-state battle after a lower court decided to remove Green Party candidates from the state ballot this fall.

State courts excised Green candidates after voters who signed a petition seeking their inclusion reversed course upon learning that the GOP had backed inclusion of the party, whose voters tend to skew liberal.

The decision could have affected the state’s competitive Senate race, where Bullock will face off against Republican incumbent Steve Daines.

The Supreme Court declined to take up the emergency position.