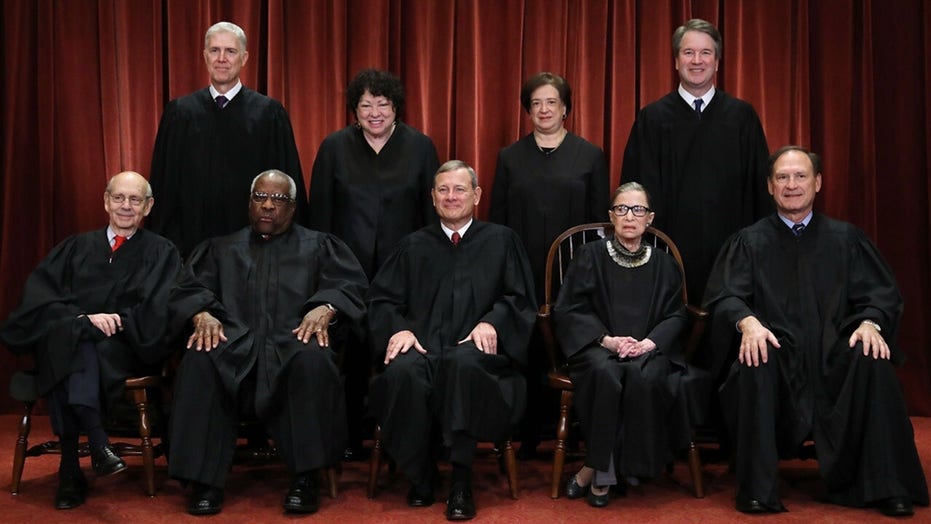 Democrats push to abolish filibuster and expand the Supreme Court

That's because the court announced Wednesday that when its next term begins in October, the justices will hear oral arguments in person. The Supreme Court's decision marks the latest vestige of the pandemic to fall away as vaccination rates increase and many parts of the country enjoy lifted mask mandates, crowded college football games and packed bars.

But there is one part of the pandemic that many may want to stick around: Justice Clarence Thomas asking questions during Supreme Court oral argument sessions.

Thomas was notoriously quiet on the bench before the coronavirus pandemic, often going several years without raising his voice during arguments. Before the May 4, 2020, Booking.com case, Thomas had last asked a question in March 2019. Before that, he asked one question in 2016, less than two weeks after the death of Justice Antonin Scalia. And before that, Thomas hadn't asked a question for an entire decade.

But when the court was forced to hear its cases via teleconference – and without the benefit of social and facial cues – it shifted to a much more organized format. Lawyers would get a set amount of time to deliver an opening argument before the justices questioned them for a couple of minutes each, in descending order of seniority.

When the court held its first argument of the pandemic in the Booking.com case, Thomas was the longest-serving justice. Therefore, he was set to ask questions second, after Chief Justice John Roberts.

"Could Booking acquire an 800 number that's a vanity number, 1-800-booking for example, that is similar to 1-800-plumbing, which is a registered mark?" Thomas asked the U.S. government's lawyer, Erica Ross.

And with that, Thomas became a regular participant in oral arguments for a full calendar year, through part of one term and the entirety of another.

Thomas said the reason he didn't ask questions during arguments was because he believed the other justices interrupted the parties' lawyers too often, according to the Associated Press. Before the pandemic, justices would pepper counsel with questions in no particular order in an sometimes chaotic free-for-all. Interruptions would often come in the middle of a lawyer's sentence.

The Supreme Court did not respond to a query from Fox News about whether the justices will maintain the pandemic-era format or go back to its freewheeling argument sessions. It's possible that if it does, Thomas could clam up yet again.

The court did say in a Wednesday press release that it will continue to livestream its oral arguments.

Ilya Shapiro, the vice president and director of the libertarian Cato Institute's Robert A. Levy Center for Constitutional Studies, believes the court will return to the old format and that Thomas will again abstain from questions. He said the unstructured format didn't work for a teleconference, but that the justices will likely go back to it because that's "the way it's always been done."

"I imagine they’ll go back to a free-for-all, which is unfortunate both because we won’t hear from Justice Thomas any more and because it was nice to learn clearly and directly the issues that most concerned each justice," Shapiro told Fox News.

But Judicial Crisis Network President Carrie Severino, who used to clerk for Thomas, said she hopes she hopes the new format – and the questions from the only Black justice – remain even as the pandemic subsides.

"Should the Court continue to use the modified argument format it adopted during the pandemic, one clear benefit will be the opportunity for Justice Thomas' incisive questions," she said. "But either way, we can expect his influence this term to be significant."