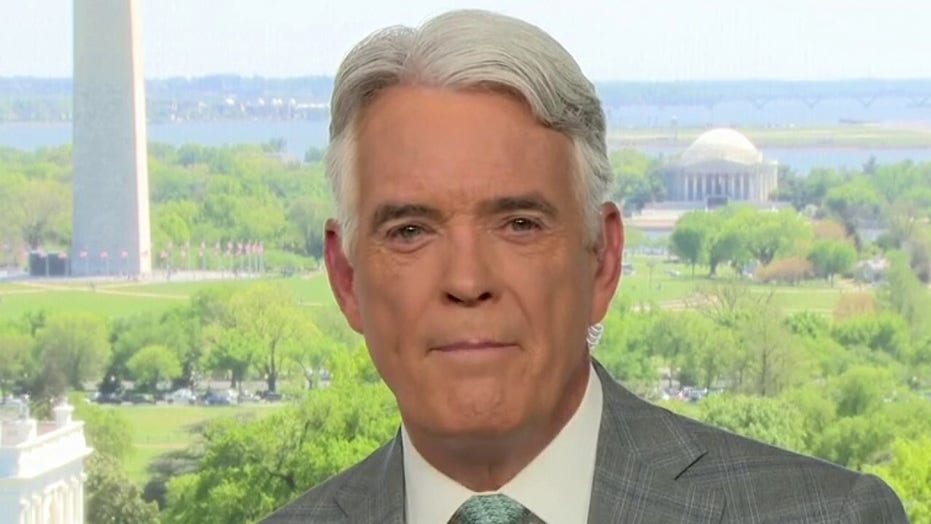 U.S. Special Climate Envoy John Kerry on Monday denied allegations that while he was serving as secretary of state under Barack Obama he informed the Iranian foreign minister of Israeli operations in Syria.

Iranian Foreign Minister Mohammad Javad Zarif alleged in the audio that Kerry told him that Israel had struck around 200 Iranian targets in Syria.

The Iranian leader admitted he was shocked by the purported admission, as reported by The New York Times.

Republicans were quick to jump on the reports as a betrayal to Israel – a key U.S. ally in the region – with some even calling for Kerry’s resignation from his post in the Biden administration.

As previously reported by Fox News, Kerry has been accused of colluding with Iran to undermine President Donald Trump during his presidency in an effort to ease relations between the U.S. and Iran.

Kerry has said he met with Zarif on at least two occasions during the Trump administration, for which Trump said he should be "prosecuted."