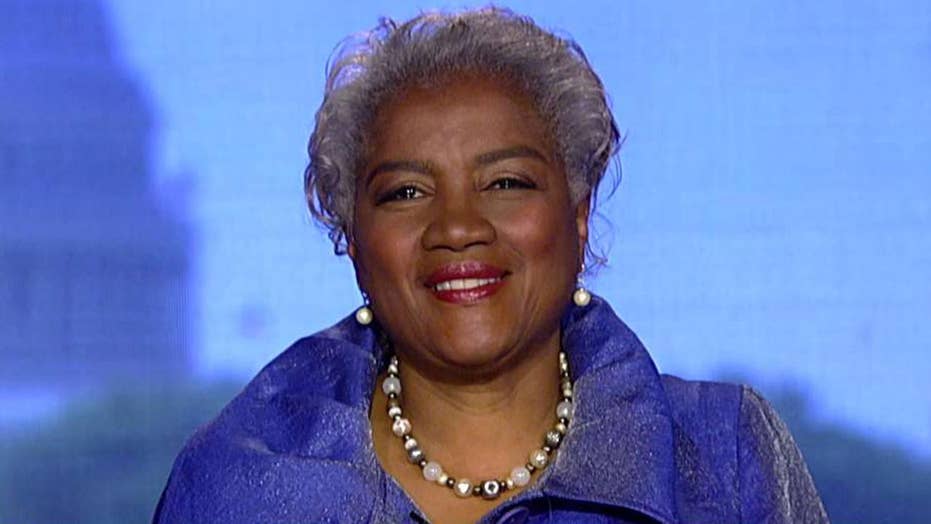 Donna Brazile: Democrats have an 'embarrassment of riches' to take on Trump in 2020

Former Vice President Joe Biden has what it takes to win back a key battleground state for the Democratic Party that President Trump took in 2016, according to ex-DNC Interim Chairwoman Donna Brazile.

Brazile, speaking during an interview on "America's Newsroom" Tuesday, said Biden would be able to make up the less than one percentage point Trump won by in Pennsylvania over Hillary Clinton in 2016.

“Look, I think it’s going to be a close election across the country. But, Donald Trump won the state of Pennsylvania by less than 50,000 votes," she said.

"Joe Biden will be able to make that up. But, not just Joe Biden—any one of the Democrats I think can be very competitive in the Keystone State.” 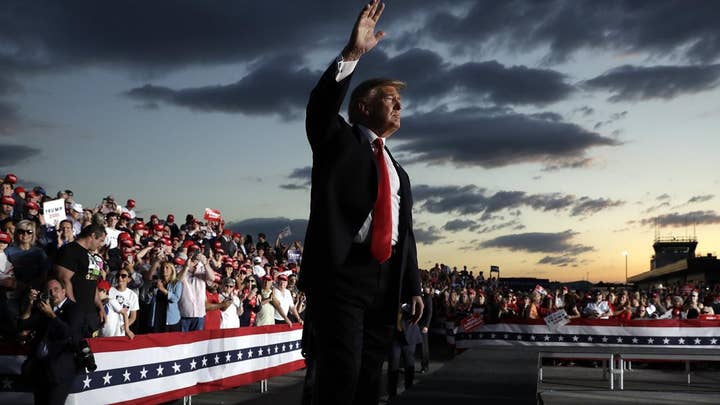 As he was ending his speech, Trump told a packed crowd, “Don’t forget: Biden deserted you. He’s not from Pennsylvania. I guess he was born here, but he left you, folks. He left you for another state. Remember that, please.”

Biden served as a Senator from Delaware for over 30 years but was born in Scranton, Pennsylvania.

"This guy talks about 'I know Scranton,'" Trump said. "Well, I know the places better. He left you for another state and he didn't take care of you." 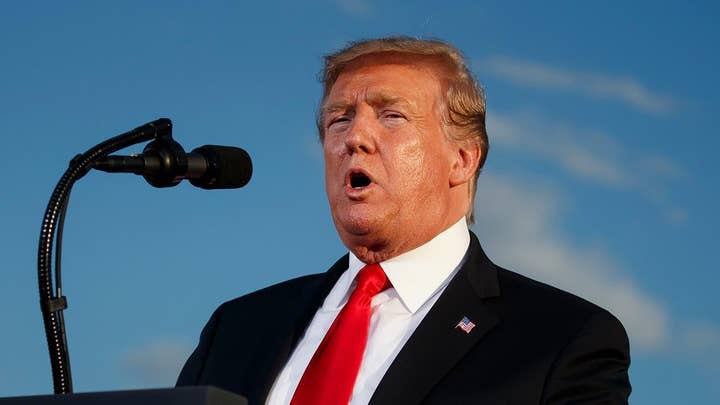 A Quinnipiac University poll released last week shows Biden beating Trump in a head-to-head matchup in Pennsylvania 53 to 42. Additionally, according to a report from Politico using what it said was the Trump campaign’s internal polling, Biden is also ahead in two more highly contested states: Wisconsin and Michigan.

However, both Biden and the president will face a packed field in 2020 with 22 other Democratic candidates now in the running and a long road still ahead.

“The one thing you can give Joe Biden credit [for] is he understands the electorate and he wants to win,” said Brazile. “But, again, he has to get through the Democratic primary...Joe Biden has got to not only maintain his lead, but he has to expand his appeal to voters who might not be familiar with his record as well as voters who might want to see a different face in the White House in 2020.”

Trump told his supporters, “When he announced he's running for president, he said it's because foreign leaders called him up and begged him to do it. Absolutely. Foreign countries liked him much better, that's what they want.”