J.D. Vance on Netflix film depicting his family, past

Venture capitalist and author J.D. Vance criticized politicians who were failing to follow their own coronavirus restrictions while business owners were struggling.

“First is just the fundamental unfairness of it, right, you have politicians who are instituting lockdown orders where they are not following themselves. One thing Americans are told [is] to follow rules and the people who are creating the rules aren’t following them themselves,” Vance, author of "Hillbill Elegy," told “Fox & Friends" on Friday.

Vance's Fox News appearance comes on the heels of the new Netflix movie "Hillbilly Elegy," which is based on his book. Vance proceeded to explain how the coronavirus lockdown had harmed a Michigan business owner.

“The other thing I take from listening to a guy from Michigan. We have done a lot as a society to shut down the businesses to make them harder to operate and we haven’t actually provided relief to the business owners or the workers who rely on those things,” Vance said. 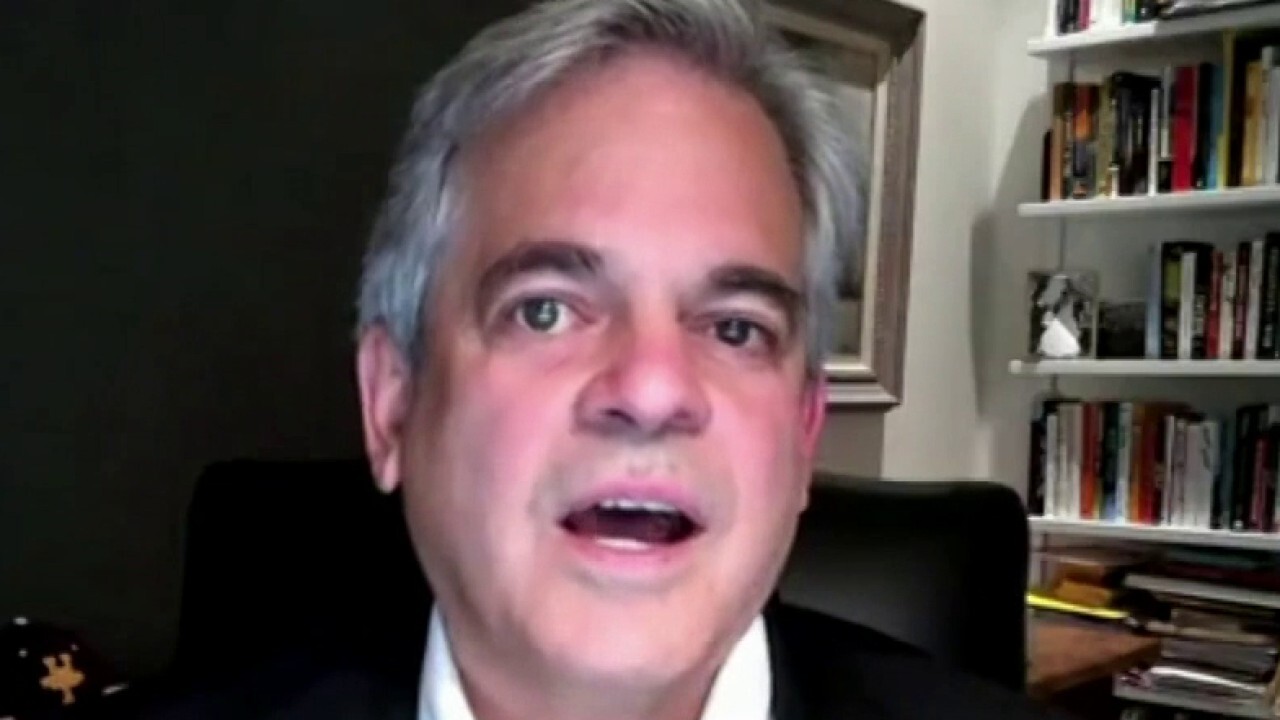 Vance was referring to a video of a Michigan restaurant owner who went viral Thursday after he interrupted a news reporter on live television to express his frustration with the government's handling of the coronavirus pandemic.

The Michigan Department of Health and Human Services on Nov. 15 issued an emergency order halting all indoor social gatherings for three weeks in an effort to reduce the spiking COVID-19 cases in the state.

"There are 3,000 businesses in Michigan that are closed right now, and they're falling daily," Dave Morris, owner of D&R's Daily Grind Cafe, told Fox News. "The fact that my government had enough money to work with. ... You take $4 trillion and divide it among 100 million households, roughly ... they could have given every household in this country $20,000 to sit down. Go home and sit."

He applied for a Payment Protection Program (PPP) loan the first day it was available. The next day, his bank informed him that the funds were depleted. He and his wife have received a total of $2,400 since March.

"They keep turning the screw to my little cafe here. I'm all about shutting everything down and controlling the virus, but I'm not about shutting down just a small segment of society based on opinions...and not have any money," he said.

Vance credited President Trump for stressing the importance of supporting the working class during the coronavirus pandemic.

“This is something that, of course, the president hammered on about the last couple months of the campaign. We have to provide relief to the American working and middle class,” Vance said.

“I have no idea what our politicians are actually doing but you can’t help but hurt for that guy who is having his livelihood destroyed and nobody is really helping him and that’s what depresses me. Nobody is helping this guy despite causing real damage to him.”