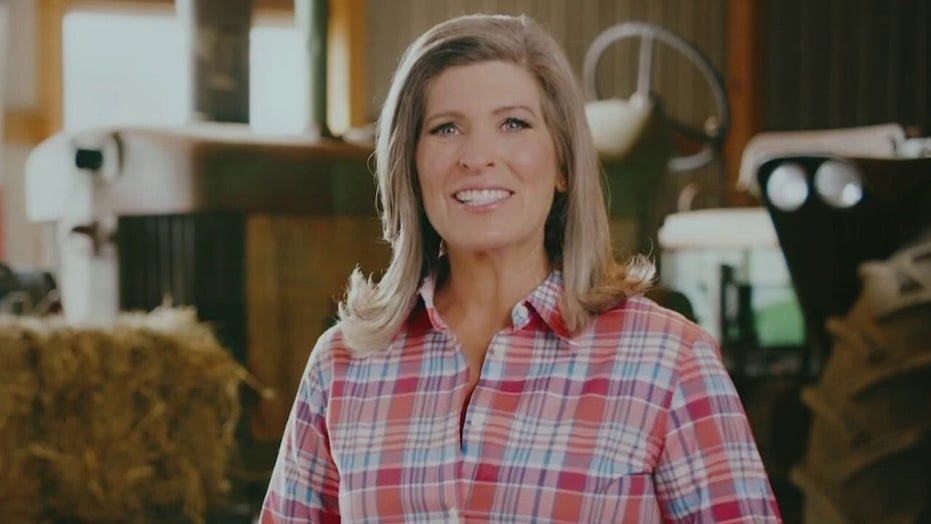 Sen. Joni Ernst on Wednesday blasted the Biden-Harris ticket during the third night of the Republican National Convention, slamming the 2020 Democratic nominees for being “hostile to farmers.”

“I can’t recall an administration more hostile to farmers than the Obama-Biden administration,” Ernst said. “Unless you count the Biden-Harris ticket.”

She added that a Biden-Harris administration was one that was for “liberal coastal elites and radical environmentalists,” and she praised President Trump, and said farmers “have an ally in the White House.”

Ernst, in her short speech Wednesday night, touched on Biden’s support of the Green New Deal, a sweeping proposal introduced in Congress last year that aims to transform the country’s economy to combat climate change while enacting a host of new welfare programs.

Biden, last year, unveiled a wide-ranging plan to combat climate change, which used the Green New Deal as a framework.

‘The Biden Plan for a Clean Energy Revolution & Environmental Justice’ is $1.7 trillion over the next 10 years. Biden’s campaign said last year this would be supplemented by leveraging more than $5 trillion in additional private sector and state and local government investments. Biden’s plan is considerably less expensive than the Green New Deal itself, for which cost estimates range as high as $93 trillion.