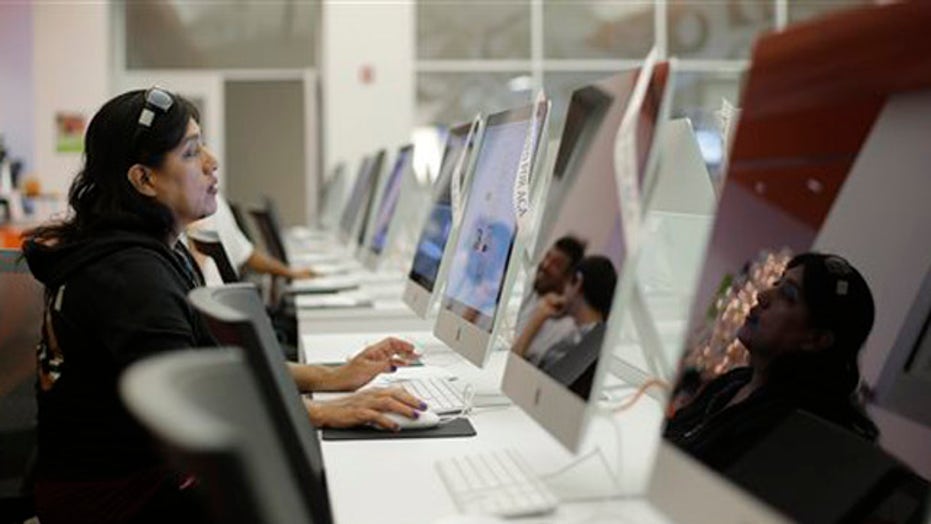 How many healthy, uninsured people signed up for ObamaCare?

Health insurance expert Robert Laszewski told Fox News’ Megyn Kelly Thursday that the administration has proven it can sign up sick people under ObamaCare, but the law’s true test will be signing up those who are healthy and uninsured.

Laszewski said on “The Kelly File” so far the pool of ObamaCare enrollees is a “very sick population,” but the healthy population must sign up for the law to be a success.

“What they’ve got to prove between now and March 31, when open enrollment ends, is that healthy uninsured people are going to want to buy this,” he said. “And that’s really going to be the challenge.”

Laszewski said so far about 10 percent of the uninsured have signed up for health insurance through ObamaCare.

“So it’s not that great a result when you put it in that context,” he said.