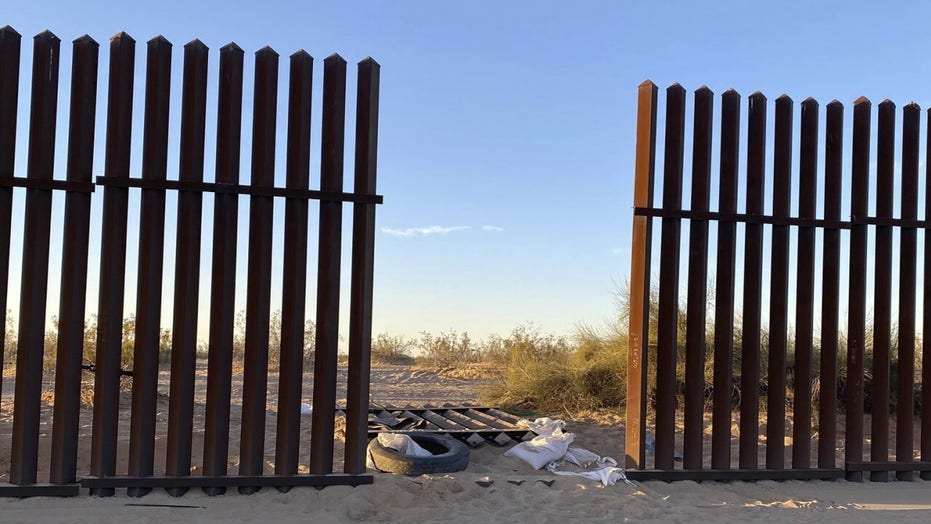 Democrats and liberal media outlets questioned claims from House Minority Leader Kevin McCarthy, R-Calif., about people on the "terrorist watch list" being detained while attempting to cross the southern border, but new information shows that McCarthy was right.

McCarthy delivered the warning about the "terrorist watch list" on Monday during an interview outside El Paso, Texas, shortly after speaking with border agents, who warned about foreign nationals on the terrorist watch list entering the United States.

"When you go out to Monument 3 and you talk to those agents, it’s not just people from Mexico or Honduras or El Salvador, they are now finding people from Yemen, Iran, Turkey," McCarthy said. "People on the terrorist watch list they are catching and they are rushing it all at once."

McCarthy's remarks were met with skepticisim from Democrats.

"Weird as the Chairman of the subcommittee on Intelligence and Special Operations and a border state member of Congress haven’t heard anything about this," Rep. Ruben Gallego, D-Ariz., tweeted. "Gonna ask for a briefing. Pretty sure he is either wrong or lying."

In another tweet, Gallego noted he has the "same security clearance" as McCarthy and requested a classified briefing so other committee members could "see where this info derived from."

Gallego wasn’t the only Democrat who attacked McCarthy over the "terrorist watch list" soundbite. Rep. Veronica Escobar, D-Texas, accused McCarthy of trying to "fuel the divisions" and target immigrants.

DHS CHIEF SAYS BORDER NUMBERS ON TRACK TO BE HIGHEST IN 20 YEARS, CONCEDES SITUATION IS 'DIFFICULT'

Three migrants from Yemen and one migrant from Serbia have been picked up by U.S. Border Patrol since last October while attempting to cross the southern border, Fox News reported Tuesday.

Four foreign nationals, whose names match those on the terror watch list, have been stopped trying to enter the U.S. via the southern border since October, a congressional aide familiar with Customs and Border Protection (CBP) information told Fox News.

That information shows that three migrants from Yemen and one from Serbia were picked up at the southern border by U.S. Border Patrol since the beginning of the fiscal year in October.

Eleven Iranian citizens were arrested in Arizona in early February after they illegally crossed the U.S.-Mexico border.