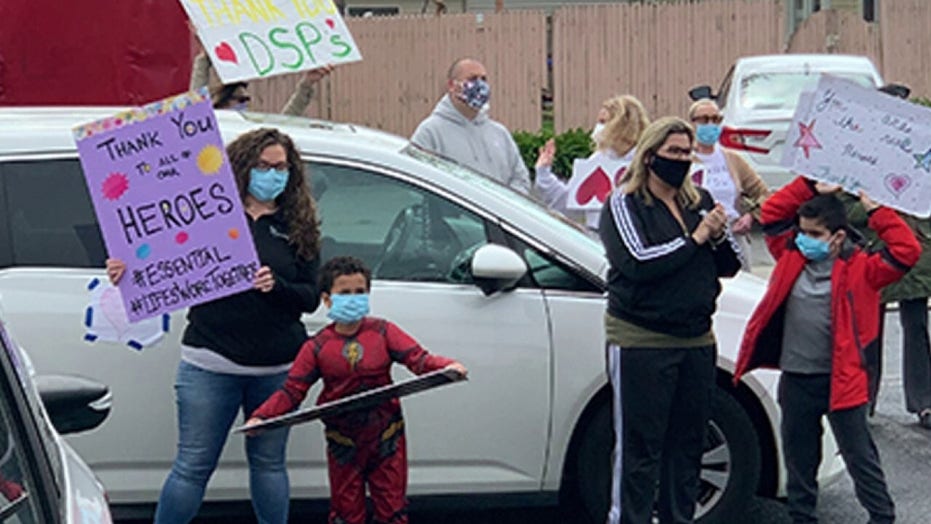 How the coronavirus pandemic is impacting the developmentally disabled

An Illinois county is taking heat for a vote that would allow the addresses of coronavirus patients to be shared with first responders — a controversial move that has raised concerns about privacy and even racism, and has prompted a strong rebuke from Chicago’s mayor.

The Cook County Board approved a resolution on Thursday that would direct the Cook County Department of Public Health to disclose to the locations of those testing positive with 911 dispatchers, The Chicago Tribune reported.

Commissioner Scott Britton, who introduced the measure, said he was trying to give extra help and support to first responders.

The Chicago Daily Herald reported that the resolution emerged from a lobbying effort by mayors, 911 dispatchers and police and fire chiefs, who say that it would allow first responders to take additional precautions before responding to a call.

While technically only a recommendation, the department said it would be following the practice. Those who oppose the resolution include County Board President Toni Preckwinkle, who said the move would have racial implications. 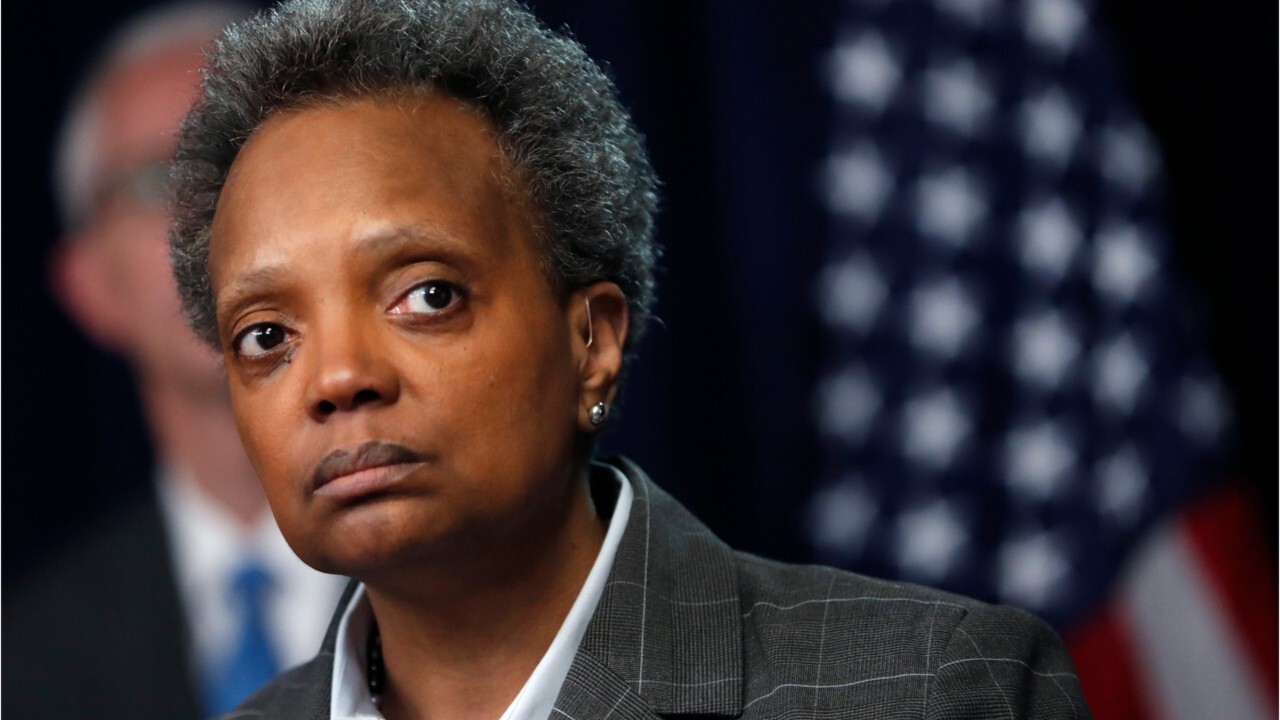 “I don't see how anyone who understands the endemic nature of racism in this country, and the discrimination that black and brown people have experienced, will assume that this resolution is somehow going to be immune from that discrimination,” she said, according to the Tribune.

Others noted it is an unreliable tool, as many coronavirus-positive people are asymptomatic and have not been tested.

Chicago Mayor Lori Lightfoot accused the board of having “voted to capitulate to ignorance and bigotry.”

She also promised to stop any effort to make it law in the Windy City.

“We will never allow this to become law in Chicago, just as we will never allow people to be stigmatized and put at risk for being denied services or seeking assistance and support. This is a terrible decision,” she said. “The people responsible should be ashamed and the rest of us outraged.”