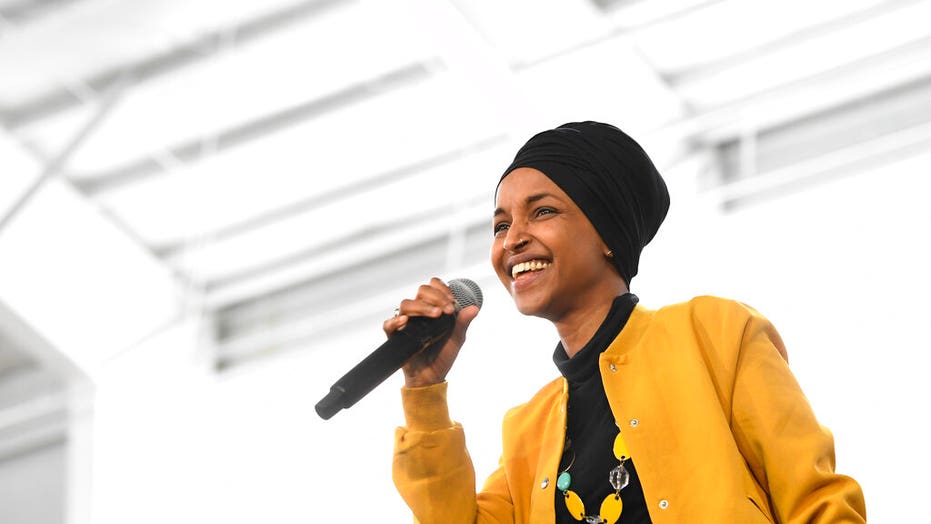 Rep. Ilhan Omar, D-Minn., said she believes Tara Reade’s sexual-assault claim against Joe Biden, and that if it were up to her, Biden wouldn’t be the Democrats’ nominee for president.

“I do believe Reade,” Omar told the British Sunday Times. “Justice can be delayed but should never be denied.”

Tara Reade, a former Biden staffer, accused the former vice president of cornering her in a Senate office and sexually assaulting her in 1993. 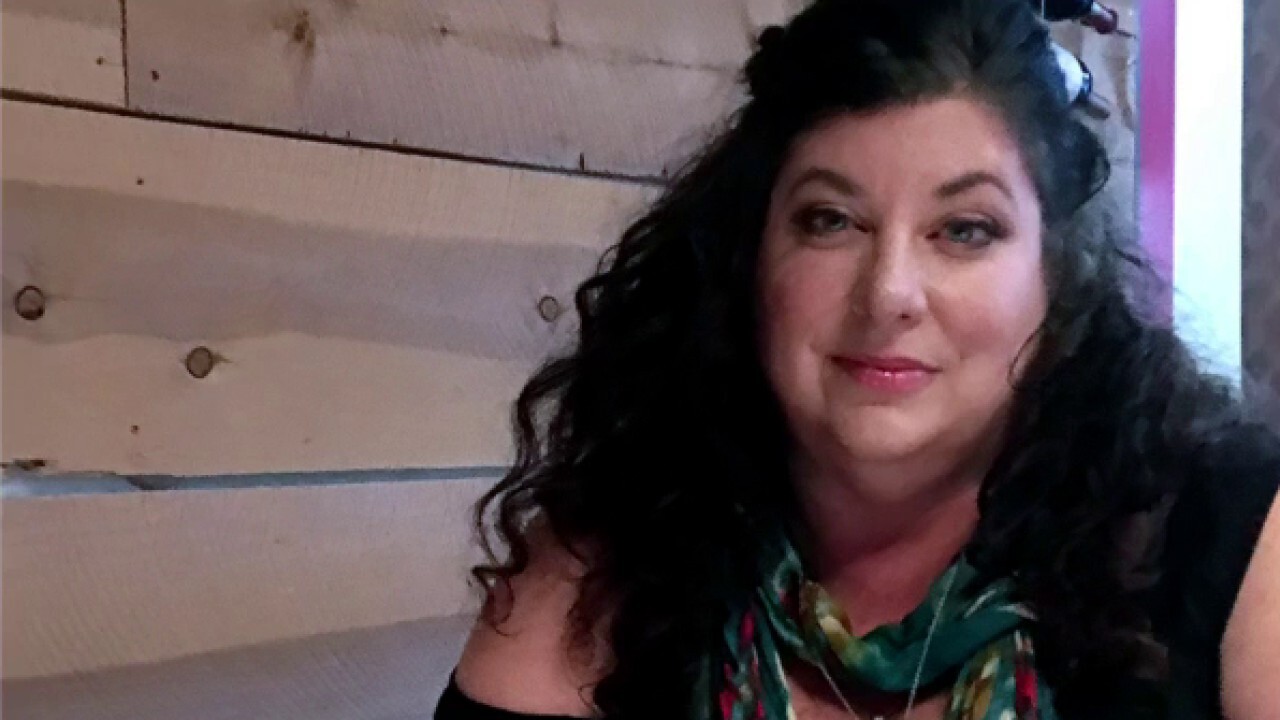 Biden repeatedly had denied the claims, and told MSNBC in an interview earlier this month he did not remember Reade. He said anyone who believed her allegations “probably shouldn’t vote for me.”

“Well, I think they should vote their heart and if they believe Tara Reade, they probably shouldn’t vote for me. I wouldn’t vote for me if I believed Tara Reade,” Biden said. “Look at Tara Reade’s story. It changes considerably. And, I don’t want to question her motive, I don’t want to question anything other than to say the truth matters. This is being vetted, it’s been vetted, and people, scores of my employees over my whole career. This is just totally, thoroughly, completely out of character. And, the idea that in a public place, in a hallway, I would assault a woman? I mean, it’s just -- I -- anyway, I promise you. It never happened.”

Reade was dropped by her attorney on Friday after new questions arose about her past work. However, the lawyer, Douglas Wigdor said his move to sever ties was “by no means a reflection on whether then-Senator Biden sexually assaulted Ms. Reade.”

Wigdor, a leading attorney who represented alleged victims of Harvey Weinstein, did not specify the exact reason why he no longer was representing Reade but attacked the way media covered her. 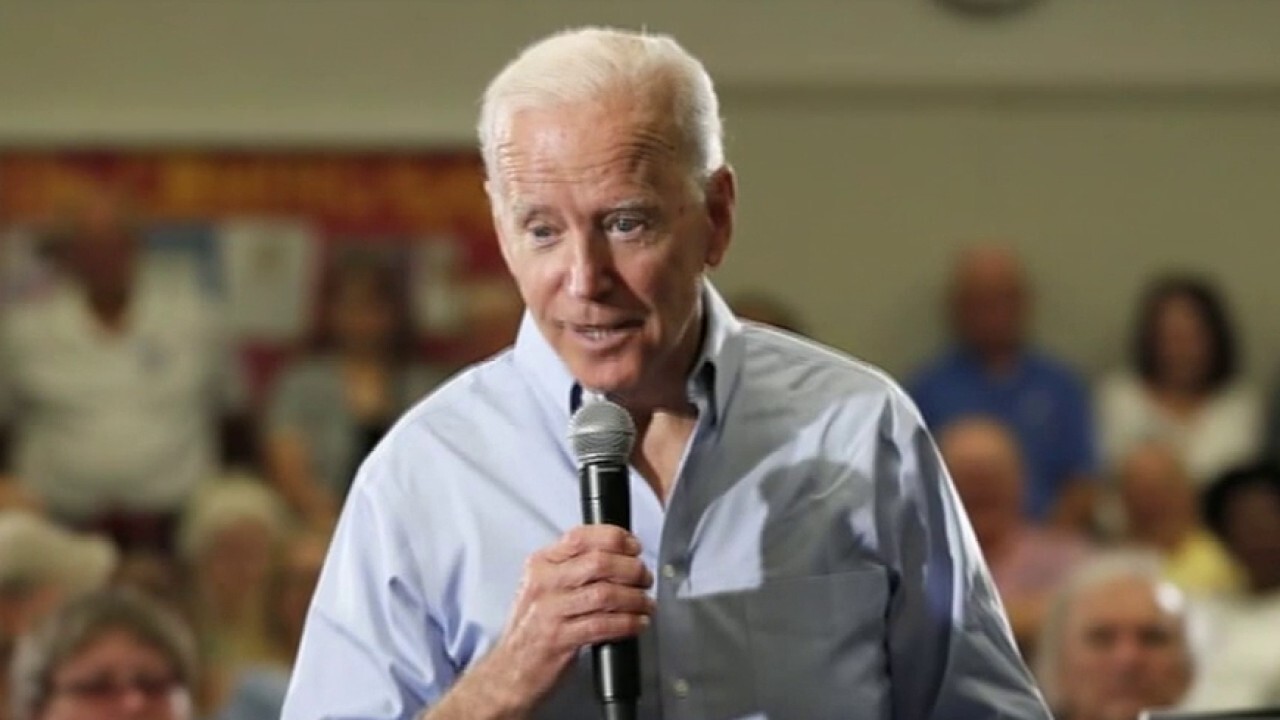 “Much of what has been written about Ms. Reade is not probative of whether then-Senator Biden sexually assaulted her, but rather is intended to victim-shame and attack her credibility on unrelated and irrelevant matters,” Wigdor’s statement continued. “We have and will continue to represent survivors regardless of their alleged predator’s status or politics.”

Reade has come under fire for billing herself as “a domestic violence expert” when testifying as a government witness in Monterey County, Calif. court cases, with ABC News reporting that she “touted Biden’s work for women” while under oath, citing transcripts.

She served as an expert witness in various cases for years, but her newfound fame has put a spotlight on her legitimacy.

“Defense attorneys are reportedly now trying to determine if the transcripts show she provided false testimony about her credentials,” ABC News reported, noting that claims she earned a B.A. from Antioch University have raised eyebrows.