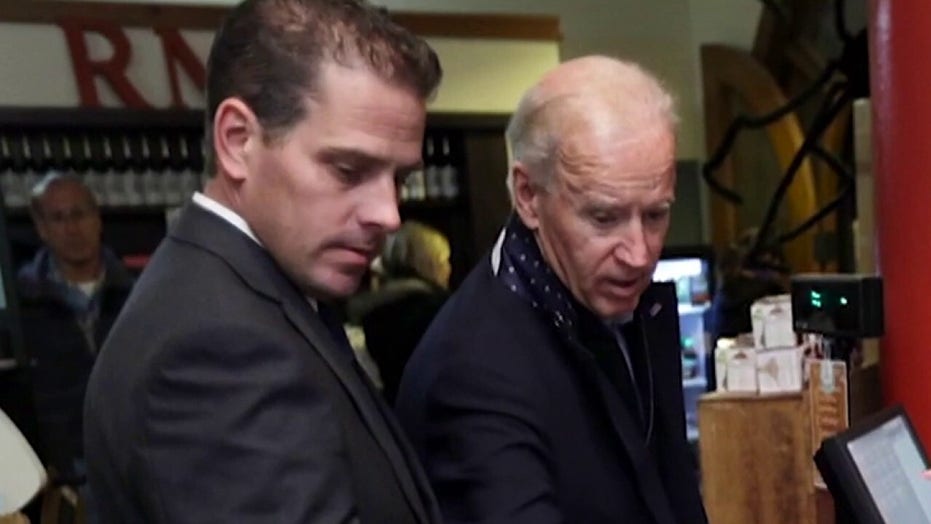 Newly released emails by the New York Post have renewed a focus on Joe Biden's son Hunter's dealings in Ukraine, which played a role in President Trump's impeachment earlier this year.

Last month, the GOP-led Senate Homeland Security and Finance Committees released an interim report on their monthslong joint investigation into Hunter Biden’s role on the board of Ukrainian natural gas company Burisma Holdings, but committee members said their investigation “faced many obstacles” from Democrats on their committees and that executive agencies “failed to comply with document requests.”

But after the Post's report on a hard drive allegedly belonging to Hunter Biden and purportedly containing emails about a meeting between Joe Biden and Burisma officials, the Senate Homeland Security Committee has opened another investigation.

Here's a timeline of the Hunter Biden emails report:

The laptop owner, thought by store owner John Paul Mac Isaac to be Hunter Biden, drops off three water-damaged Macbooks at Isaac’s computer repair shop in Joe Biden’s home state of Delaware. Isaac claims to have found sexually explicit images on one of the laptops.

Issac told the Post he extracted a 12-minute video appearing to show Hunter smoking an illicit drug and engaged in a sex act with an unidentified woman. Fox News has not verified these claims.

Isaac believes Hunter Biden to be the owner of the laptop based on a sticker from the Beau Biden foundation found on the device. He said he couldn't verify the computer owner's identity because he is legally blind and he can't see well beyond two feet in front of him.

Isaac, a registered Republican, said he does not believe he was set up by a nefarious foreign actor, in light of Russia's hack on Burisma.

Hunter Biden also resigned from his board seat at Ukrainian energy company Burisma Holdings in April -- the same month his father announced a run for the presidency. 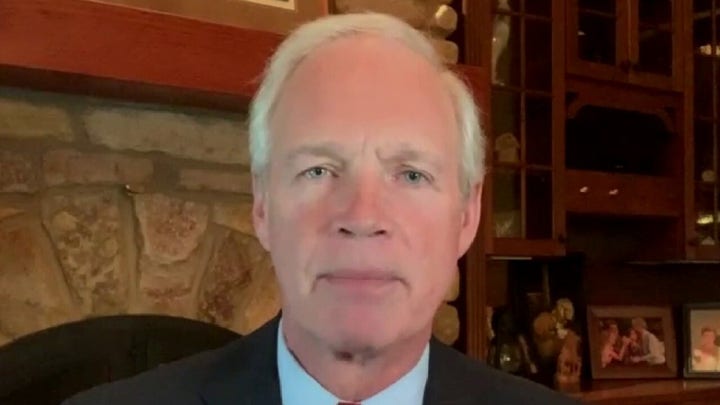 Ninety days go by and the owner of the laptop has not paid or come to retrieve it and Issac said he was unable to reach the owner. Meanwhile in June and July impeachment talks had been ramping up, so Isaac did a keyword search for terms relating to Biden’s dealings with Burisma in his emails.

Isaac allegedly found emails allegedly revealing Hunter Biden introduced his father, then-Vice President Joe Biden, to a top executive at Burisma less than a year before Biden pressured government officials in Ukraine to fire Victor Shokin, a prosecutor investigating the company. The United States and European nations, however, were pressuring Ukraine to fire Shokin due to his lack of ability to rein in rampant corruption in the country.

“Dear Hunter, thank you for inviting me to DC and giving an opportunity to meet your father and spent [sic] some time together. It’s realty [sic] an honor and pleasure,” the email, allegedly from Burisma advisor Vadym Pozharski, reads. It was dated April 17, 2015, about a year after the younger Biden took a board job that paid $50,000 per month.

A purported May 2014 email from Pozharski asking Hunter for “advice on how you could use your influence” on the company’s behalf.

Joe Biden has denied any involvement in his son’s overseas business dealings.

Isaac claims he contacted an intermediary, who he declined to identify, about the emails. The Intermediary then contacted the FBI. Isaac said the intermediary is an American citizen who he has known for decades.

The FBI comes to Isaac’s home, makes a forensic copy of the laptop but leaves the original devices.

The FBI comes back and confiscates the original devices, but not before Isaac made a copy of the hard drive. An agent tells Isaac if Hunter Biden comes looking for the laptop, to tell him it is in storage, inform the FBI through a text, and they will bring it back.

Isaac then claims members of the FBI buried the investigation.

When he stopped hearing from the FBI, Isaac said he contacted several members of Congress, who did not respond. At that point, his intermediary reached out to Rudy Giuliani’s attorney, Robert Costello.

Steve Bannon told the Post about the existence of the hard drive and Rudy Giuliani obtained a copy of it. He provided the copy to the Post on Sunday. 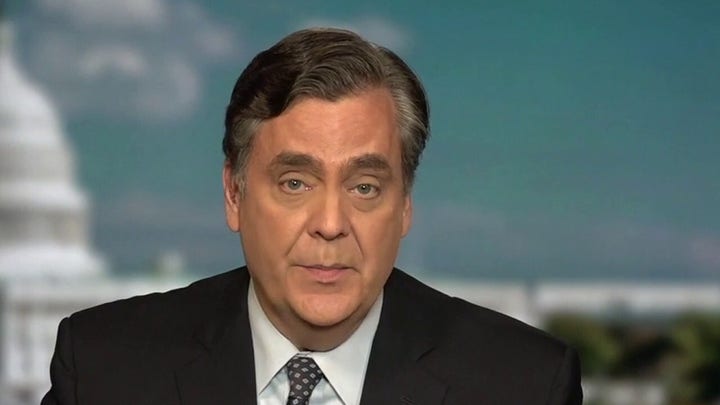 The Post releases its report on the emails. The Biden campaign denied that any such meeting took place between then-vice president Biden and the Burisma executive. They also pointed to the story’s ties to Giuliani as evidence that its claims were untrue.

Republican Sens. Ted Cruz, Lindsey Graham and Josh Hawley on Thursday called on the heads of Twitter and Facebook to testify, and said a subpoena was in the works, as critics on the right claimed the social media platforms have been censoring reporting critical of Democrats. 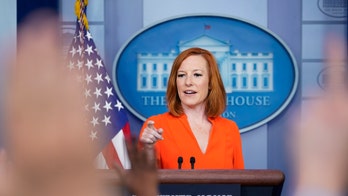 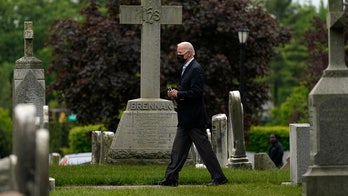