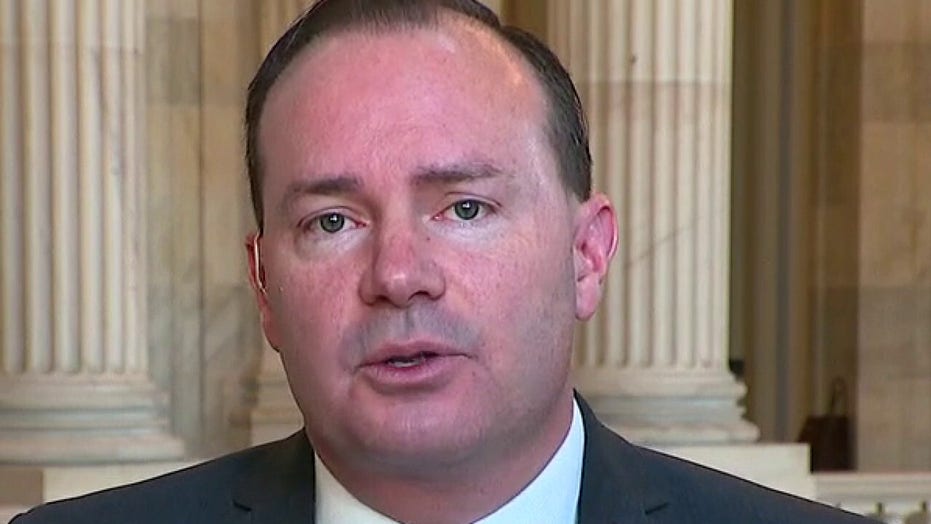 Written by ‘the devil himself’: Mike Lee slams ‘For the People’ voting expansion bill

Sen. Mike Lee, R-Utah, panned the HR1 "For The People" bill set to be voted on in the House, calling the proposed legislation a document "written in hell by the devil himself."

On Wednesday, Lee, during an appearance on "Fox & Friends," said the legislation was "rotten to the core" and takes the constitutional rights to regulate voting away from states and put those decisions in the hands of Congress.

Lee said elections in the United States have always been conducted at the local and state level and that by passing the bill, Democrats are ensuring they will remain in power for decades.

The bill removes a multitude of restrictions created within the U.S. voting system and proposes to expand voting rights to felons, allow people to vote with a sworn written statement as opposed to a valid ID, and institutes automatic voter registration nationwide.

MIKE LEE: "I think I disagree with every single word in HR1, including the words ‘but,’ ‘and,’ and ‘the.’ Everything about this bill is rotten to the core. This is a bill as if written in hell by the devil himself. This takes all sorts of decisions that the federal government really has no business making. It takes them away from the states, makes them right here in Washington D.C. by Congress.

Apparently in an effort to ensure an institutionally, revolutionary-democratic party of sorts. One that can remain in power for many decades to come. It does this by taking away these decisions. Elections in America have always been conducted at the state and local levels...

They are completely flipping that principal on its head so that all these things can be micromanaged from Washington. That’s wrong. That’s really wrong, it’s bad policy. As much as anything else, it’s wildly unconstitutional."