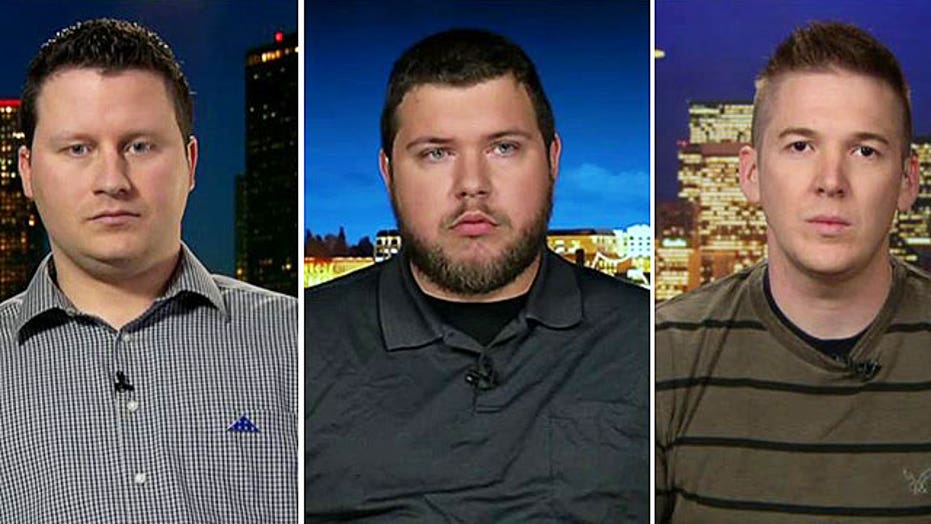 The House Oversight and Government Reform Committee asked the Obama administration Thursday to turn over all reports and documents, including intelligence information, related to last year's exchange of Army Sgt. Bowe Bergdahl for five members of the Taliban.

"It is unclear from the information that has been provided to the Committee and from publicly available reports why the decision was made to exchange Sgt. Bergdahl for the five Taliban members," said the letter, which was addressed to White House Chief of Staff Denis McDonough.

On Wednesday, Bergdahl was charged by the military with desertion and misbehavior before the enemy. He was released from Taliban captivity last May after being held as a prisoner of war for five years. In the wake of Bergdahl's release and return to the U.S., fellow soldiers accused him of deliberately walking away from his Afghanistan post and putting the lives of soldiers who sought to find him at risk.

News of the charges against Bergdahl has prompted heavy criticism of the administration in Congress, where lawmakers slammed the White House for transferring the five Taliban detainees from Guantanamo Bay to the Gulf state of Qatar without prior consultation.

"Today's announcement is the exclamation point on the bad deal the Obama administration cut to free five terrorist killers in its rush to empty the prison at Guantanamo Bay," Rep. Ed Royce, R-Calif., the chairman of the House Foreign Affairs Committee, said Wednesday.

Sen. Roger Wicker, R-Miss., a member of the Senate Armed Services Committee, said the charges were sure to "raise doubts in the mind of the average American" about the initial trade for Bergdahl.

Fox News reported Wednesday that at least three of the five have attempted to reconnect with their former comrades since their arrival in Qatar. The men are being monitored by the Qatari government and U.S. intelligence agencies. But the initial terms of the swap deal only extend for one year, meaning they could be free to return to Afghanistan or elsewhere later this spring. It is not clear whether the U.S. will seek to extend the agreement.

"Was it worth it? Absolutely," Psaki said. "We have a commitment to our men and women serving in the military, defending our national security every day, that we're going to do everything to bring them home if we can, and that's what we did in this case."