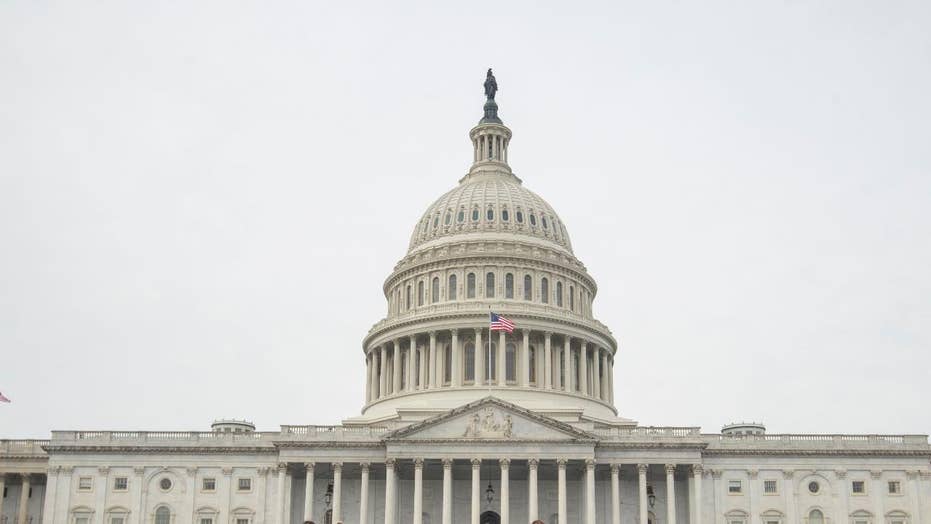 What are the Democrats’ plans for oversight of the Trump administration? They say it’s their constitutional duty

Connecticut Democrat Rep. Jim Himes says his priority is to seek the truth.

The House Oversight Committee voted Tuesday to subpoena senior officials from the Trump administration over family separations at the southern border, marking the first subpoenas issued by the new Democrat-controlled Congress.

The committee’s decision will compel Attorney General William Barr, Homeland Security Secretary Kirstjen Nielsen and Health and Human Services Secretary Alex Azar to provide documents and records on the administration’s child separation policy. The subpoenas do not require them to testify before the committee.

“These subpoenas will be the first issued by the Committee in the 116th Congress. I did not make this decision lightly,” committee Chairman Elijah Cummings, D-Md., said in a statement Tuesday, adding that he has been “passionate” on the issue, and called it a “true national emergency.”

“When our own government rips vulnerable children, toddlers, and even infants from the arms of their mothers and fathers with no plan to reunite them, that is government-sponsored child abuse,” he continued. “It is our job to step in and protect those children. Further delay is not an option.”

Two Republicans on the committee, Reps. Chip Roy, R-Texas, and Justin Amash, R-Mich., also voted in favor of the subpoenas.

Last year, more than 2,700 children were separated from their parents at the border under the administration’s zero-tolerance immigration policy by former Attorney General Jeff Sessions, who demanded that anyone caught crossing the border illegally be criminally prosecuted.

“We should not rush to compel documents from the departments, especially when they have sought to comply with your request voluntarily,” Jordan wrote in a letter to Cummings.

Cummings has argued that the documents and records turned over to the committee in response to previous requests had been incomplete.

A spokeswoman for Health and Human Services said that the department has “transparently provided 792 pages of documents” related to the committee’s requests, and offered a review of an information portal.

If any officials resist their subpoenas, the committee, and eventually, the full House of Representatives, could hold the department in contempt.

The subpoenas mark the first issued in the 116th Congress. The House Judiciary Committee, earlier this month, authorized a subpoena for Acting Attorney General Matthew Whitaker, should he not appear for his public hearing. The subpoena was never served.