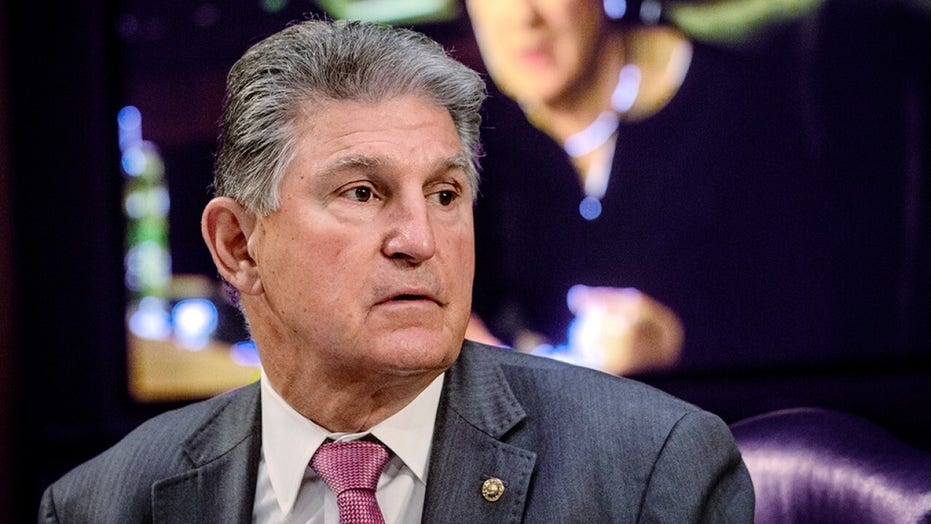 House Democrats are aiming to vote on both the infrastructure and social spending bill Tuesday after a week of heated negotiations between warring factions of the party.

The renewed push to pass the bills comes after a visit by President Biden to Capitol Hill last week did not result in a vote Thursday, with progressive Democrats withholding support for the Senate-passed infrastructure bill until they can negotiate details of Biden's social spending plan.

But some Democrats have expressed optimism that the two sides could be nearing a deal on the roughly $1.75 trillion package.

"That bill is still being worked on literally today. It will be worked on tomorrow. I believe we're making some progress in making it even stronger than it is," Sen. Bernie Sanders, I-Vt., said during a Sunday appearance on CNN.

But Democrats could run into more obstacles in their own party in the Senate, with Sen. Joe Manchin, D-WVa., taking aim at the party's progressive wing for attempting to secure his vote on the spending plan before they pass the infrastructure deal.

"In all my years of public service, I’ve never seen anything like this," Manchin said in a statement Monday. "The President of the United States has addressed the House Democratic caucus twice to urge action on the bipartisan infrastructure bill. Last week, the Speaker urged the importance of voting and passing the bill before the President took the world stage overseas. And still no action."

Manchin has lodged various objections to the social spending bill, most notably that it could "irresponsibly" expand social programs and add to "nearly $29 trillion in national debt." The West Virginia Democrat has also expressed hesitation at the possibility that the bill could hurt "American families suffering from historic inflation."