Some moderate Democrats expected to defect when full House votes on impeachment: reports

House leaders reportedly expect to lose as many as a half-dozen votes from moderate Democrats representing swing districts or those that backed President Trump in 2016 when the full House votes on impeachment next week.

Two Democrats – Reps. Collin Peterson of Minnesota and Jeff Van Drew of New Jersey – opposed the impeachment rules package in September, but multiple officials told The Washington Post on condition of anonymity that they expect more lawmakers to do so.

Despite the anticipated defections, Democrats should have more than enough votes when impeachment comes to a full House vote following this week's Judiciary Committee hearings. Including the independent vote of former Republican Rep. Justin Amash of Michigan, Democrats can afford to lose 17 votes from their side of the aisle.

No Republicans are expected to vote for impeachment.

Van Drew has already said he plans to vote against impeachment.

"I don't see anything there worthy of actually taking a president out of office," he said, according to USA Today. "I'm concerned about splitting our nation apart."

"I don't see anything there worthy of actually taking a president out of office. I'm concerned about splitting our nation apart." 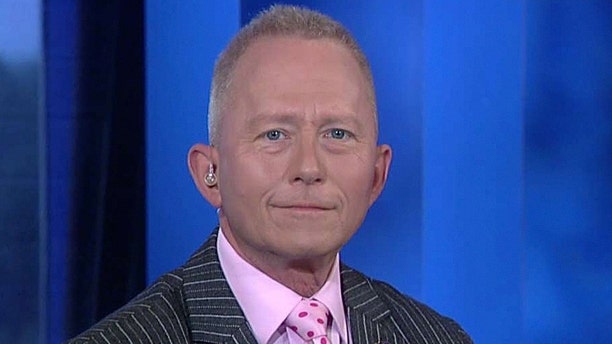 Rep. Elissa Slotkin, D-Mich., said she plans to take the weekend to think over her vote.

"I just need to like, get a breath. Take a breath. It’s a serious decision for me," she said, according to Reuters. 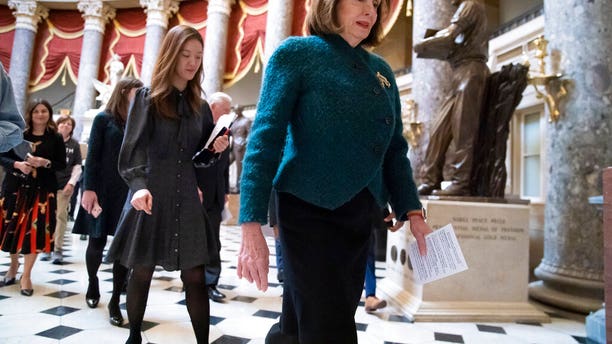 "I have no message to them. We are not whipping this legislation, nor would we ever with something like this," Pelosi told reporters, according to The Hill. "They'll make their own decisions. I don't say anything to them."

Democrats' two articles of impeachment against Trump are for abuse of power and obstructing Congress.