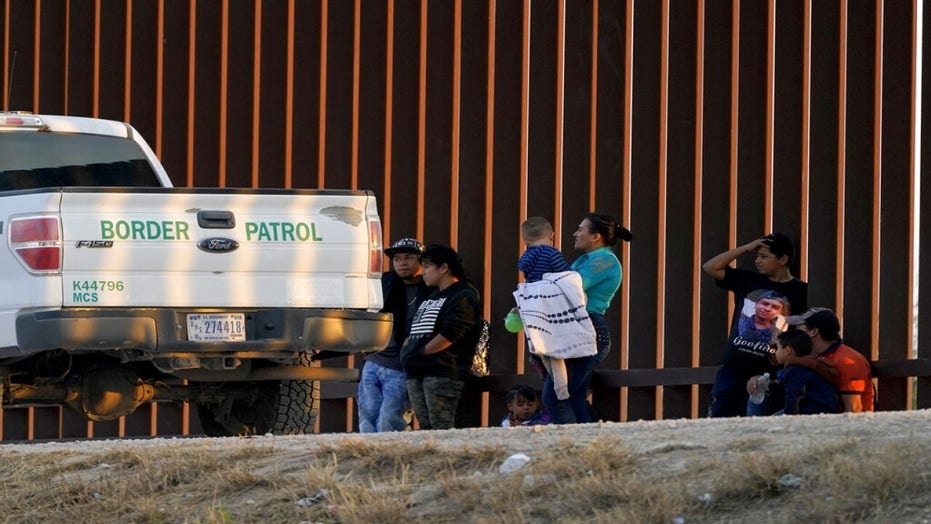 'The policies are not working': Border Patrol union chief on immigration crisis

Brandon Judd, president of the National Border Patrol Council, says the U.S. immigration numbers are 'on pace to break all records.'

EXCLUSIVE: A group of more than 60 Republican House lawmakers and four GOP senators on Tuesday added their names to a Senate push to ask the Government Accountability Office to give its opinion on whether President Biden’s move to suspend border wall construction was in violation of federal law.

Biden suspended border wall construction via executive order on the first day of his presidency -- one of a number of dramatic moves on immigration that critics have said has fueled a growing crisis at the southern border.

"Like every nation, the United States has a right and a duty to secure its borders and protect its people against threats. But building a massive wall that spans the entire southern border is not a serious policy solution," Biden said in his order, which also prescribed a review of funding and contractual obligations. "It is a waste of money that diverts attention from genuine threats to our homeland security."

Last week, a group of 40 GOP senators, led by Sen. Shelley Moore Capito, R-W.Va., wrote to the GAO, saying the order had contributed to a "humanitarian and national security crisis" at the border.

The president’s actions "are also a blatant violation of federal law and infringe on Congress’ constitutional power of the purse," they wrote. "We write regarding these actions. We believe they violated the Impoundment Control Act (ICA) as interpreted by your office, and we request your legal opinion on the matter."

They argue that the ICA requires that Biden transmit a message to Congress "that includes the amount of budget authority proposed for deferral or rescission and the reason for the proposal."

In the House letter, the lawmakers added their voices to the push.

"We are writing to be added as co-requesters of a March 17, 2021 letter, signed by 40 United States Senators, requesting the Government Accountability Office’s legal opinion on the actions of the Biden Administration to suspend border wall construction and to order a freeze of funds provided by Congress for that purpose, which we believe violated the Impoundment Control Act," they say.

GAO managing director of public affairs Charles Young confirmed to Fox News last week that the office has received the Senate letter but added that every new request goes through a review process that usually takes several weeks. On Tuesday he said the GAO formally accepted the first request on Monday, meaning the work will begin -- and the new request to join will be considered as well. 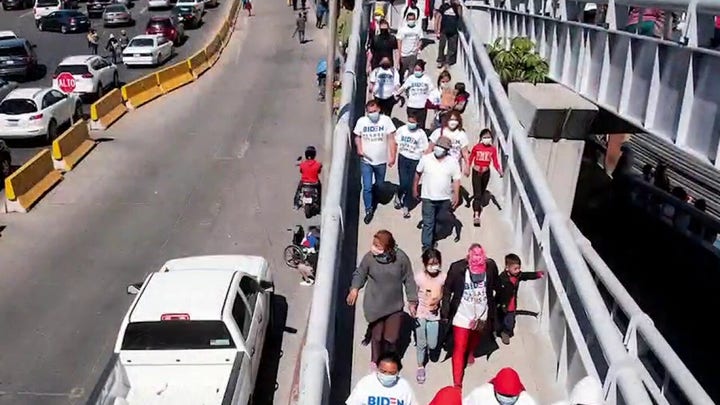 The move is the latest instance of Republicans putting pressure on the Biden administration for the significant increase in numbers of migrants -- including unaccompanied children -- at the border in recent weeks.

But Homeland Security Secretary Alejandro Mayorkas said on "Fox News Sunday" that the current crisis "is the result of President Trump's dismantlement of the safe and orderly immigration processes that were built over many, many years by presidents of both parties."

Trump pushed back against those claims on "The Faulkner Focus" and accused the Biden administration of moves that will "destroy" the country. 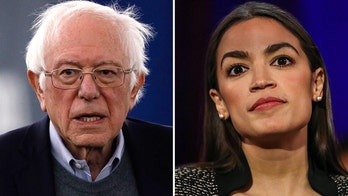