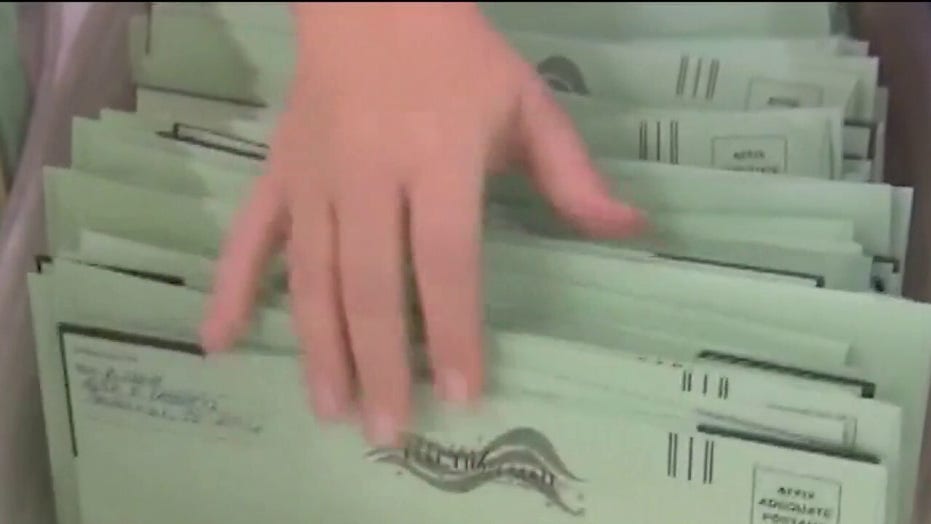 The Director of National Intelligence told lawmakers that his office (ODNI) will scale back in-person election security briefings to Congress in favor of written reports -- amid concerns about leaks of sensitive information.

Director John Ratcliffe wrote to lawmakers, in letters dated Friday, saying the intelligence community has provided “more than 60 defensive briefings and election security updates to the U.S. Congress, including many not required by law” and more than a dozen in the last month.

“While many of these engagements and products have been successful and productive, others have been less so," he wrote in the letter.

He said that going forward, his office “will primarily meet its obligation to keep Congress fully and currently informed leading into the Presidential election through written finished intelligence products.” He wrote that it would better protect sources and methods, while ensuring that it reflects “the highest analytic standards."

An Office of the Director of National Intelligence (ODNI) official told Fox News the office is concerned about "unauthorized disclosures of sensitive information following recent briefings."

The president said Ratcliffe was concerned sensitive material he told Congress was leaking out.

“He got tired of it,” Trump said. “So he wants to do it in a different form, because you have leakers on the committee.”

Trump said the leaks were coming from "Shifty schiff or somebody else."

Saturday night he tweeted about the leaks and praised Ratliffe, saying he is "doing a great job."

“This is a shocking abdication of its lawful responsibility to keep the Congress currently informed, and a betrayal of the public’s right to know how foreign powers are trying to subvert our democracy,” the statement says.

The lawmakers said that ODNI had requested to brief the intelligence committees and the House in mid-September, but canceled that.

“This is shameful and -- coming only weeks before the election -- demonstrates that the Trump administration is engaged in a politicized effort to withhold election-related information from Congress and the American people at the precise moment that greater transparency and accountability is required,’ they said.

There have been longstanding concerns about foreign interference in the election, ever since the intelligence community concluded that Russia attempted to interfere with the 2016 election.

Earlier this month, the intelligence community warned that a variety of countries are seeking to influence policy and elections -- with Iran seeking to undermine President Trump and Russia working to denigrate Democratic nominee Joe Biden. Officials also said China “prefers” that Trump does not win in November.

Democrats on Saturday, however, accused the Trump administration of a "false narrative of equivalence."

"The aims and actions of Russia, China and Iran are not the same," they said. "Only one country -- Russia -- is actively undertaking a range of measures to undermine the presidential election and to secure the outcome that the Kremlin sees as best serving its interests."

“We expect the administration and Intelligence Community to keep us fully and accurately informed, and resume the briefings," the said in a statement. 'If they are unwilling to, we will consider the full range of tools available to the House to compel compliance.”