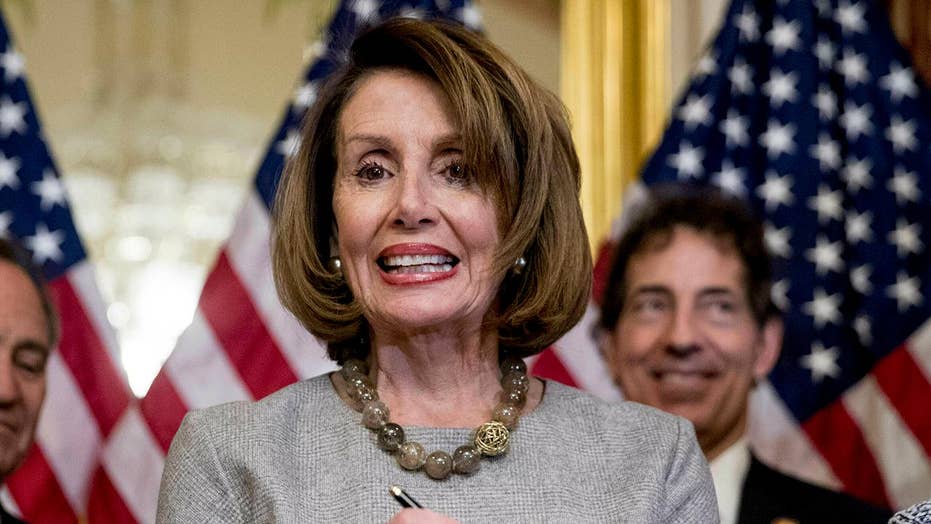 House Democrats on Wednesday shot down a Republican proposal to block federal employees disciplined for sexual misconduct from receiving the same pay rise as other federal workers.

Republicans proposed exempting federal workers disciplined for sexual misconduct from a bill sponsored by Democrats that would give the 2.6 percent pay rise to all federal employees.

“During calendar year 2019, no increase in pay as authorized under this Act may be provided to any Federal employee who has been disciplined for sexual misconduct under chapter 75 of title 5, United States Code, or any other provision of law,” the GOP proposal text read.

But most of the Democrats rejected the suggestion, with only 17 Dems defying the party and voting in favor of the GOP plan.

Progressive Democrats such as Reps. Alexandria Ocasio-Cortez, Rashida Tlaib, and Ilhan Omar – while making #MeToo a campaign issue – voted against the proposal. 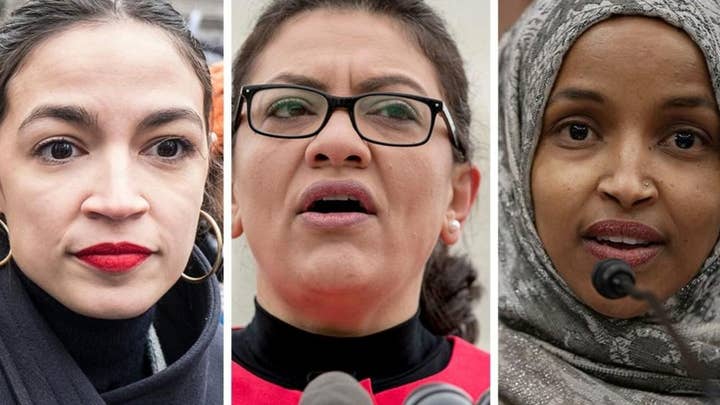 Rep. Tony Cardenas, D-Calif., who was sued after being accused last year of sexual misconduct with a 16-year-old girl, also voted against the measure.

Republicans from the onset criticized the Democrats’ bill giving a unilateral pay rise to all federal employees without taking into account their work performance or their workplace conduct.

“As Washington Democrats continue their ill-advised push for unilateral pay raises for federal employees, regardless of their performance, Republicans continue to ask Democrats to amend their legislation,” Erin Perrine, a spokesman for House Republican leader Kevin McCarthy, told the Washington Free Beacon prior the vote.

“Currently this bill treats victims the same as their harassers. That makes no sense,” he added.

“Currently this bill treats victims the same as their harassers. That makes no sense.”

Following the vote that failed to add the provision, U.S. Rep. Mike Johnson, R-La., told the outlet that Democrats effectively “voted to reward individuals who have engaged in sexual misconduct with a pay raise.”

“Thanks to their votes, those who have been disciplined for these behaviors will be given the same, across-the-board pay increase that their victims receive,” he said, slamming the Democrats for opposing the measure just because Republicans proposed it.

“Unfortunately, this legislation passed the House for no other reason than that the majority party could not stomach a commonsense solution offered by the minority,” he said. “We are appalled that this is what ‘governing’ has come to in our country. The American people deserve much better than this.”