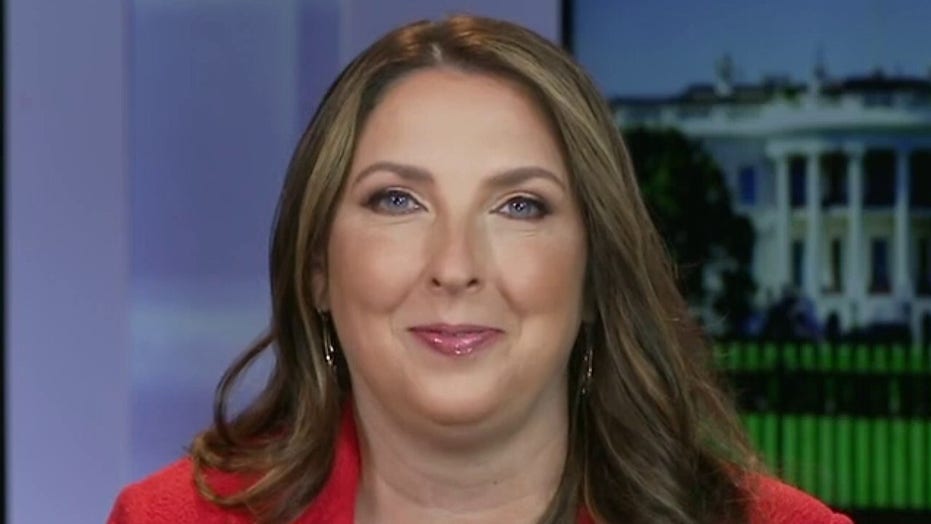 The self-described nonpartisan group Honest Elections Project condemned a Washington D.C. organization on Tuesday for sending out hundreds of thousands of absentee ballots to Virginia voters, who did not request them.

“[A] group mailing a ballot application to a pet sounds like a funny story, but suppose it were an actual ballot? That is the risk of a jury-rigged vote-by-mail election," Jason Snead, Executive Director of Honest Elections Project, told Fox News. "To say nothing of the virtual certainty of ballots getting sent to the wrong address, or to dead or ineligible voters."

The Center for Voter Information (CVI) also reportedly attempted to mislead voters into thinking the ballots came from an official government source.

Snead said other states have experienced similar errors and wasted government funding, after pushing for a vote-by-mail system that includes automatic mailings.

"New Jersey and Nevada experienced that earlier this year when their automatic mailings led to large numbers of undeliverable ballots piling up in apartment lobbies and on sidewalks," he added. "That not only wastes taxpayers’ money, it invites chaos and fraud. Unfortunately, states like Nevada seem determined to repeat that mistake.”

Snead claimed mail-in voting can lead to what he referred to as “deadwood," or inaccurate records for people who have moved away, died, or aren’t qualified to vote. Sending unsolicited ballots to every registration only creates further confusion, he explained.

CVI told Fox News it had sent out over 2 million mail-in ballot applications, adding that the mailings were not linked to any government agency. It also refuted the insinuation about the group sending ballots to family pets.

"These applications are in compliance with state election laws, and voters can simply complete them and mail them back in order to receive a vote-by-mail ballot," the group's statement read. "The mailings include a disclaimer that states clearly that CVI is not a government entity: 'CVI is not affiliated with state or local election officials.'" 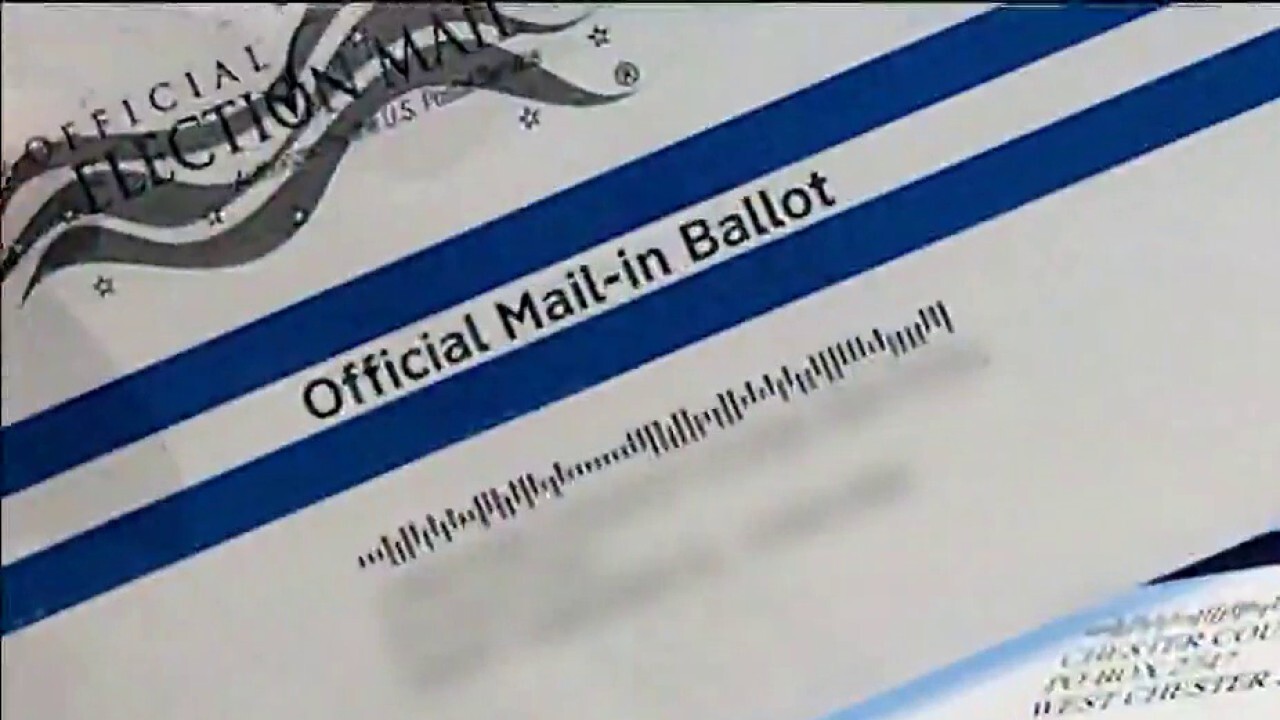 They added, "CVI did not send absentee ballot applications to pets."

CVI also sent a link with a broader statement about the mailings saying, "The Center for Voter Information recently sent vote-by-mail applications to voters in Virginia, encouraging them to safely participate in democracy. We are aware that some of the mailers may have directed the return envelopes to the wrong election offices."

"Approximately half a million applications sent to eligible voters in Virginia included incorrect information," the message continued. "We are working diligently to address the issues. Mistakes in our programming are very rare, but we take them seriously, and our methods overall are extraordinarily effective."

In a separate message, Honest Elections Project highlighted Maryland Gov. Larry Hogan's election plan as the best one to emulate, heading into what is predicted to be a chaotic campaign season.

“Governor Larry Hogan’s election plan gave voters a choice: to request an absentee ballot, or to vote safely in person by opening the state’s polling places," Snead said. "That was the right move to empower voters while learning from the missteps that have brought chaos and dysfunction to so many of the pandemic primaries. Unfortunately, the State Board of Elections—under pressure from activists single-mindedly pushing for a universal mail-in election—instead backed a plan to radically scale back polling places in November."

He added, "That step is not only unnecessary, it risks causing unconscionably long lines that may discourage voters. The voters stuck in those lines this November will know who to thank for their situation: the activists and politicians who are more committed to a reckless plan to jury-rig a vote-by-mail election than in finding real solutions that empower voters.”