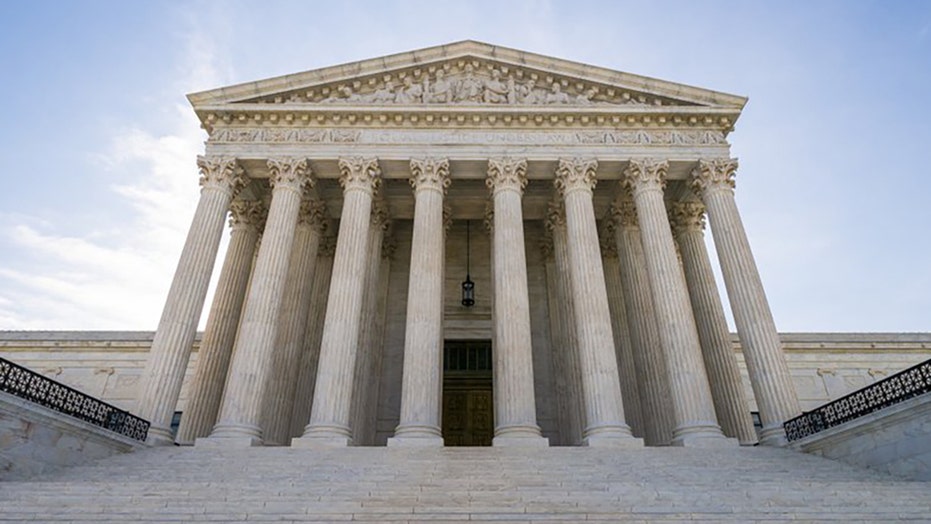 Former Attorney General Eric Holder on Wednesday openly called for 18-year term limits for Supreme Court justices, lending his support to a push that has gained steam among Democrats amid the Trump administration's rapid-fire federal judicial appointments -- and the possibility of a looming Supreme Court vacancy.

Holder, who once described himself as former President Barack Obama's "wingman," this week also took a shot at Attorney General Bill Barr, saying the current state of the Justice Department (DOJ) is a politicized "disaster."

Speaking Saturday at Pomona College’s Bridges Auditorium, in Claremont, Calif., Holder said: "I don’t think someone should have that much power in an unelected position for that long. ... I think that three senatorial terms, 18 years, would be enough for a justice.”

Currently, a Supreme Court justice is appointed for life. Implementing term limits for the Supreme Court would require a highly implausible constitutional amendment, under the "Good Behavior Clause" of the Constitution.

After those comments were first reported by the school's newspaper, Holder on Wednesday confirmed the news and offered more details on his proposal.

"Eighteen years is enough for an unelected official -- Supreme Court justice -- wielding such power," Holder wrote on Twitter. "Each president gets two picks which will decrease the political pressure in confirmation. Can be done by statute. Ask each candidate their position -- including Trump. Reform is necessary."

Holder, last year, also embraced the idea of increasing the size of the Supreme Court through legislation and then appointing liberal justices to dilute the impact of conservative voices on the high court. Such a move would not require a constitutional amendment because the Constitution affords Congress broad control over the structuring of the federal judiciary.

“Given the Merrick Garland situation, the question of legitimacy is one that I think we should talk about,” Holder said at the time. “We should be talking even about expanding the number of people who serve on the Supreme Court, if there is a Democratic president and a Congress that would do that.”

Holder has long pre-emptively warned that Republicans will "cheat" in the 2020 elections and suggested that unconventional counterattacks may be necessary.

President Trump has already appointed 192 federal judges, significantly outpacing both Obama and George W. Bush. By this time in their respective tenures, Obama had appointed only 128 judges and Bush 171, according to the Heritage Foundation. Trump was also ahead of Bill Clinton, at 188; George H.W. Bush with 128, and Ronald Reagan, with 122.

Of the Trump appointments, 51 have been to influential U.S. Courts of Appeals, compared with just 26 for Obama and 30 for George W. Bush at this point in their presidencies.

Trump's appointments to the Supreme Court -- Justices Brett Kavanaugh and Neil Gorsuch -- have already rankled progressives, with the Kavanaugh confirmation fight ranking among the nation's most divisive.

Meanwhile, Associate Justice Ruth Bader Ginsburg has said she is "cancer-free" after receiving intensive radiation treatment for a malignant tumor on her pancreas, but health concerns remain. 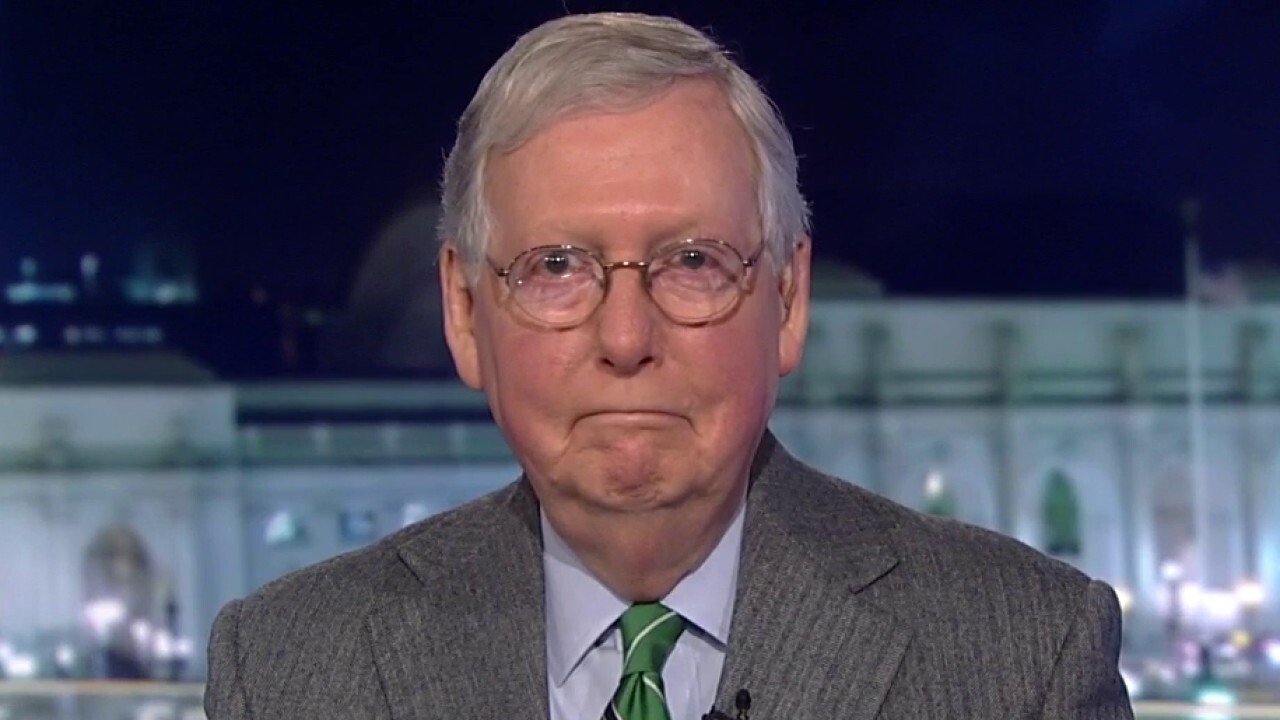 Earlier this month, Senate Majority Leader Mitch McConnell, R-Ky., vowed that Senate Republicans would seat a replacement in the event of any vacancy this year.

McConnell has said the move wouldn't be hypocritical, even though Democrats have complained that Senate Republicans didn't even consider Garland's nomination by Obama in 2016. That year, McConnell noted, Republicans had control of the Senate and would not approve Garland, regardless of whether hearings were held -- but this time around, the GOP would control both the Senate and the White House.

"I'm not aware of any vacancy, but if you're asking me a hypothetical about whether this Republican Senate would confirm a member of the Supreme Court to a vacancy created this year -- yeah, we would fill it," McConnell had told Fox News' "Special Report with Bret Baier."