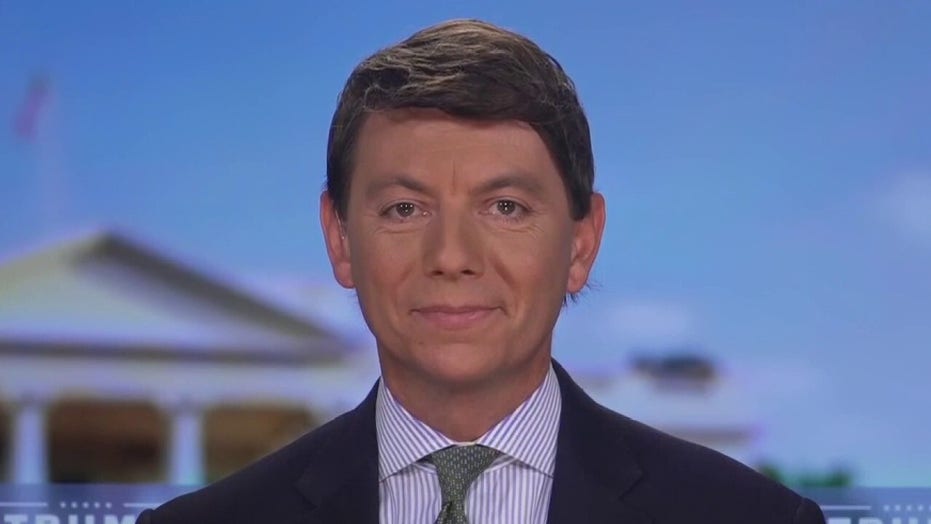 Did president's speech go too far?

“I predicted that Joe Biden would probably get an eight to ten point bump after the convention just because of the way the media fawns all over Joe Biden and Kamala Harris,” Gidley said. “Turns out, they didn’t and one of the reasons they didn’t is because the doom and gloom and dark messaging about how horrible this country is doesn’t play well.”

Gidley has argued that the Democratic National Convention earlier this month sent a message that America is “evil” and is the cause of the world’s problems.

“People understand that this country is in fact a beacon of hope and of greatness and of strength and of compassion and of love all over the planet and when you make excuses and blame America and when Joe Biden says basically it’s America’s fault and you compare and contrast that with President Trump who says it’s America first, the American people reject the Democrats’ notion and they support this president,” Gidley said on Sunday.

Making the case that "no one will be safe in Biden’s America," President Trump took aim at rival Joe Biden and painted a clear contrast between himself and the Democratic presidential nominee Thursday night as he gave arguably his most important speech of the 2020 campaign. 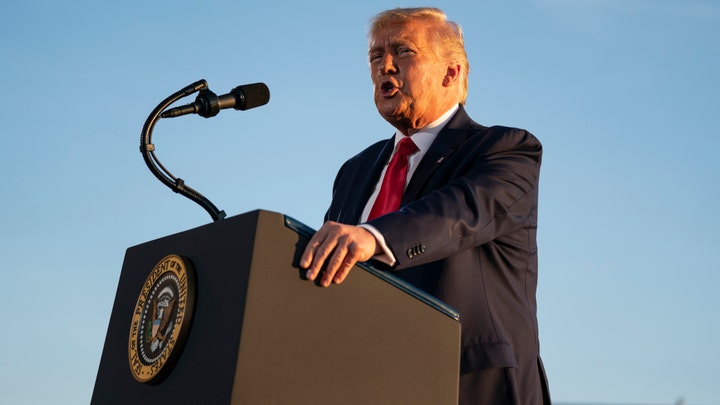 Gidley said voters are “moving in our direction because they understand this country is in fact great and they appreciate all that it has been at its core, since its founding and, yes, we have had difficult times, all countries do, it’s not unique to America, but we understand we’re great and that’s where we’re going to take the country with another four years.”

The survey noted that Biden leads President Trump 50% to 44% among likely voters following the RNC compared to a lead of 52% to 42% before it got underway.

Host Howard Kurtz on Sunday noted that “many pundits are saying that the president’s speech about Joe Biden ending the American dream, enabling anarchists, no one will be safe, destroying the suburbs was so over-the-top that in part he undercut his own message.” He then asked for Gidley’s response.

“All he really was talk about exactly the same things that the Democrats focused on in their four days,” Gidley said, adding that during the DNC “you had people calling for the end of capitalism” and “you had folks saying, ‘If you don’t open our borders, we’re going straight to hell.’”

He also pointed out that “the Democrats took ‘under God’ out of the pledge.”

“This is the Democrat platform,” Gidley said. “All they did for four days was tell us that America is inherently evil and that we are the cause of the world’s problems.”

He went on to say that in contrast “That is not what our convention was about because America at its core is great.” 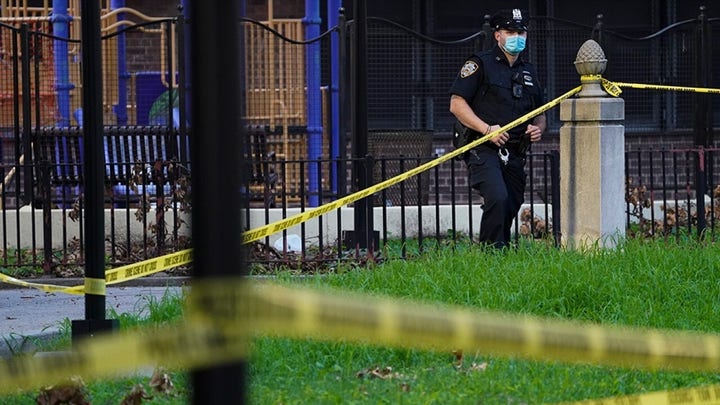 “We had real people telling their stories of how this country gave them opportunities they could never get anywhere else and how this president, Donald Trump, and his policies made their lives better,” he continued. “They told the story of you how America is the land of opportunity, of greatness, of promise and of heroes. The Democrats couldn’t do any of that because they don’t believe it is.”