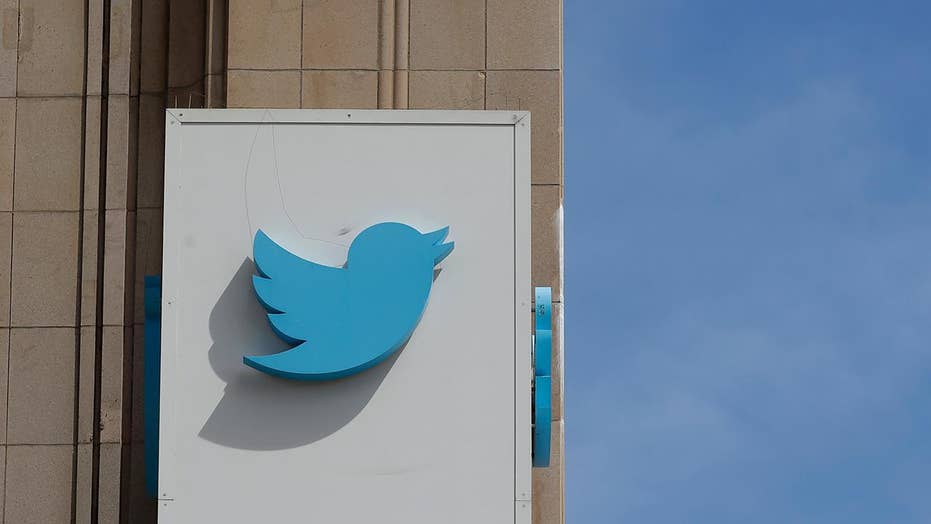 Rep. Alexandria Ocasio-Cortez, D-N.Y., is asking a judge to dismiss the lawsuit brought by former Assemblyman Dov Hikind that he filed after she blocked him on Twitter -- and now Hikind claims she’s “afraid.”

Hikind, a Democrat, sued right after the Second Circuit Court of Appeals ruled that President Trump violated the Constitution by blocking Twitter users whose posts he did not like. In a Wednesday court filing, Ocasio-Cortez admitted that she blocked Hikind, but denied all allegations regarding her motivation for doing so. Hikind issued a statement slamming her for not providing a reason for the block.

“After acknowledging that she blocked me to disable my commenting without citing an offensive comment, it’s clear to me that Ms. Ocasio-Cortez is a coward,” Hikind said. “With millions of followers why is she still so afraid of what I have to say?”

In his complaint, Hikind alleged that Ocasio-Cortez blocked him “purely because of his speech in support of Jewish values and Israel.” In her court filing, she said she “denies the allegations” -- a phrase that she used in her filing 22 times in one form or another.

One of the reasons a judge gave for why Trump was not allowed to block people he disagreed with was because he uses his Twitter account to discuss government affairs. Ocasio-Cortez admitted that she posts political “thoughts and opinions” on her account, but denied Hikind’s allegation that they are of “a public nature.”

Because Trump uses his account for official business, the court ruled that when he blocked people from being able to comment on his tweets and engage in discussions in the reply threads, he violated First Amendment protection against free speech due to the users’ viewpoints.

Hikind believes the same principles apply to members of Congress such as Ocasio-Cortez.

“In an effort to suppress contrary views, Defendant has excluded Twitter users who have criticized AOC and her positions as a Congresswoman via ‘blocking’. This practice is unconstitutional and must end,” Hikind’s lawsuit says.

Ocasio-Cortez’s answer to the complaint put forth several defenses, including the assertions that Hikind lacks standing in the case and that the court does not have jurisdiction over the matter. She did not put forth any legal arguments to support the defense.

Ocasio-Cortez also claimed that she was never properly served with the lawsuit. On July 25, Hikind issued a statement saying that she had been “formally and legally been served with court papers” after his attorneys served her at her offices in Queens and Washington, D.C., and that it was accepted by her then-press secretary Corbin Trent, who Hikind claimed identified himself as her chief of staff.

In addition to a dismissal of the case, Ocasio-Cortez asked the court for Hikind to pay court costs and attorneys’ fees.