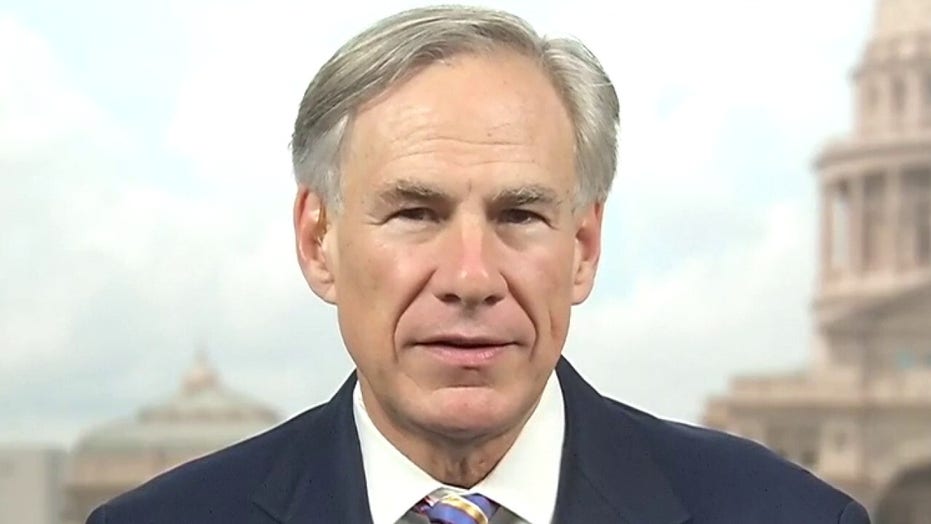 Texas Gov. Abbott on coronavirus: We have been getting ready since January

Texas Gov. Greg Abbott said Friday he plans to sign an executive order next week outlining guidelines for how businesses in the state can start to reopen after being shut down over coronavirus.

“Next week I will be providing an executive order talking about what will be done in Texas about reopening Texas businesses,” Abbott said during a Friday news conference, saying it will be done “in a way that will be safe for that economic revitalization.”

WHO IS GREG ABBOTT? HERE ARE 4 FACTS ABOUT TEXAS' GOVERNOR

He added: “We will focus on protecting lives while restoring livelihoods. We can and we must do this,”

The details of the order were not immediately clear.

On March 19, Abbott issued an executive order closing schools, restaurants, bars and gyms in the state.

“Working together, we must defeat COVID-19 with the only tool that we have available to us – we must strangle its expansion by reducing the ways that we are currently transmitting it,” Abbott said at the time. “We are doing this now, today, so that we can get back to business as usual more quickly.”

At White House on Friday, President Trump acknowledged he is also in the process of making a decision about when to ease the federal government's social distancing guidelines, a move designed to encourage states to lift their own restrictions on economic activity.

"I would say without question it’s the biggest decision I’ve ever had to make," the president said.

Late last month, the White House announced it was extending its guidelines to "slow the spread" to April 30. They were initially introduced March 16.

TRUMP SAYS COUNTRY 'NEAR THE PEAK' OF CORONAVIRUS OUTBREAK, DEATH TOLL SHOULD BE UNDER 100,000

The president vowed Friday to listen to experts should they recommend a further extension of the guidelines.

"It's been my honor to be the president for the American people. … I have a big decision coming up and I only hope to God it’s the right decision," Trump said.

The president also said he planned to announce what he dubbed an "Opening our Country task force" made up of doctors and business leaders next week.